FBI One Step Closer to Hacking Any Computer They Want

On Thursday, the US Supreme Court approved a proposed change to Rule 41 of the Federal Rules of Criminal Procedure, giving magistrate judges across the country authority to issue warrants for remote electronic searches. This essentially means that a judge will be able to authorize hacking anywhere in the country, by granting federal agents permission to hack into a computer outside of their district. Currently, federal warrants issued by judges are only valid for their own particular jurisdiction.

Calling it an essential step to tackle online criminal activities, Department of Justice has been lobbying for this change to Rule 41 for over two years now. Privacy activists, technology companies - most notably Google- and at least one senator are up against this "monumental change." 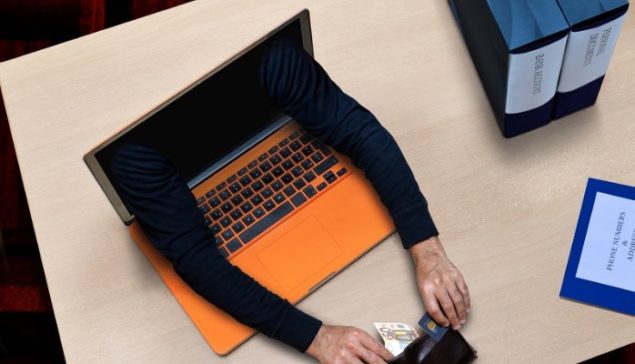 First introduced in 2014, the amendment while seemingly a step towards dealing online crimes, raises important privacy and security issues, activists and technology companies have said. Activists believe that the government is attempting to grant itself a power to snoop on just about anyone it wants, with overreaching consequences. Google is one of the largest tech companies publicly opposing this amendment. “The implications of this expansion of warrant power are significant, and are better addressed by Congress," Google said earlier last year.

"The proposed change threatens to undermine the privacy rights and computer security of Internet users. For example, the change would excuse territorial limits on the use of warrants to conduct “remote access” searches where the physical location of the media is “concealed through technological means.” The proposed change does not define what a “remote search” is or under what circumstances and conditions a remote search can be undertaken; it merely assumes such searches, whatever they may be, are constitutional and otherwise legal. It carries with it the specter of government hacking without any Congressional debate or democratic policymaking process." - Google

From the government side, so far only one legislator has vocally opposed this proposed change. Oregon Senator Ron Wyden has vowed to mobilize opposition against the revision.

These amendments will have significant consequences for Americans’ privacy and the scope of the government’s powers to conduct remote surveillance and searches of electronic devices. I plan to introduce legislation to reverse these amendments shortly, and to request details on the opaque process for the authorization and use of hacking techniques by the government.

Now that the proposed change to Rule 41 is approved by the Supreme Court, Congress will have until December 1 to modify or reject the proposal. If Congress and Senate have a majority in favor of this proposal, the changes will become law, giving the FBI the ability to hack into any computer they want.