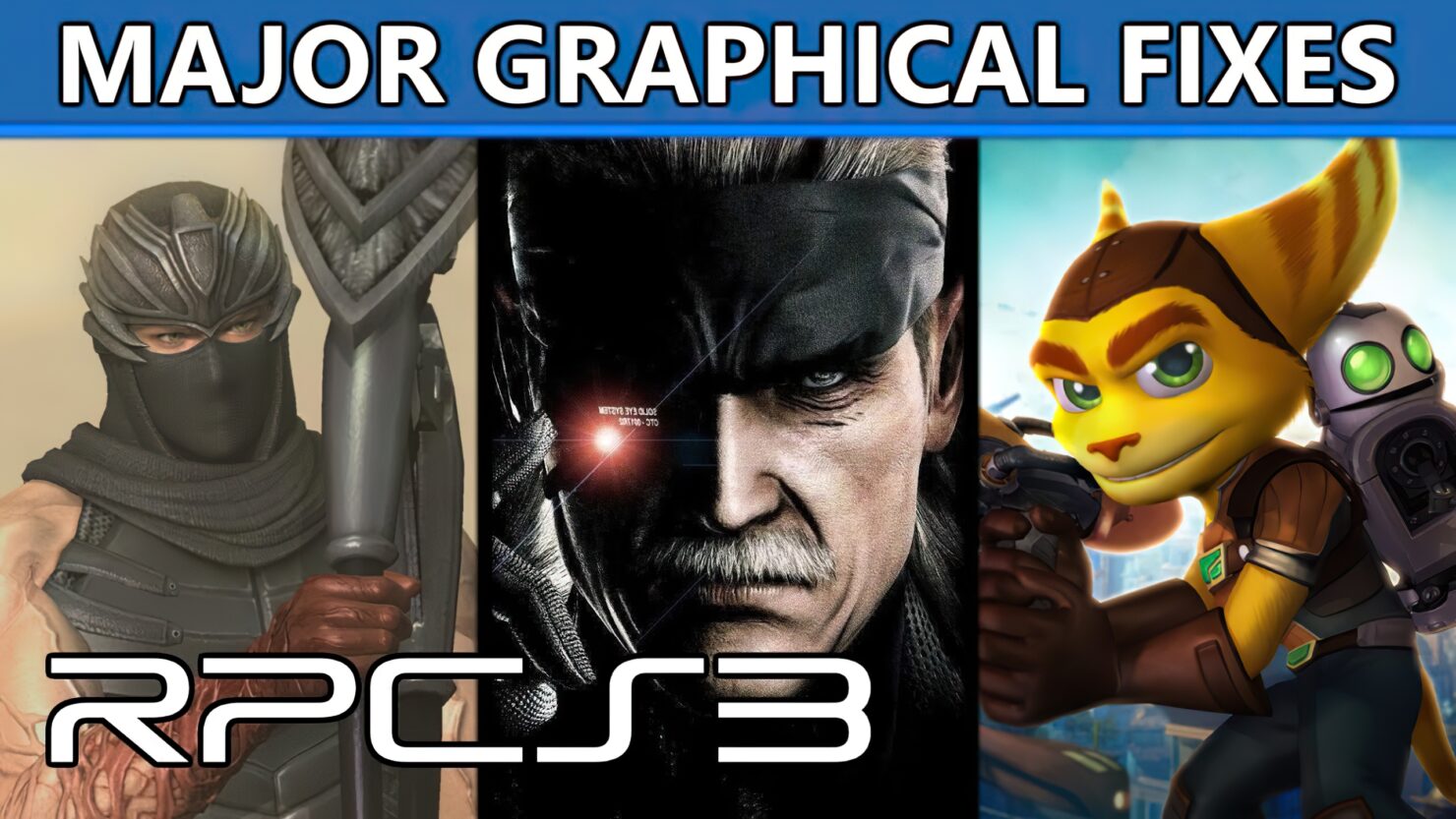 A new RPCS3 update now allows the PlayStation 3 emulator to properly render lighting and shading in a plethora of triple-A games, such as Metal Gear Solid 4: Guns of the Patriots for instance. Check out the video demonstration below.

In June kd-11 finished working on two change-sets which fixed graphical issues across multiple AAA titles such as MGS4, the Ratchet & Clank Future games, Resistance 1 & 2, all the inFamous games... and a whole lot more. This even fixed Metal Gear Solid 4's shadows which previously regressed.

RPCS3 has improved majorly over the years, allowing users to play games such as Demon's Souls and Metal Gear Solid 4 at higher than the original 30FPS frame rate, mostly thanks to the support of 834 Patrons. Here's the official roadmap of what the developers are planning to add or improve in the future.