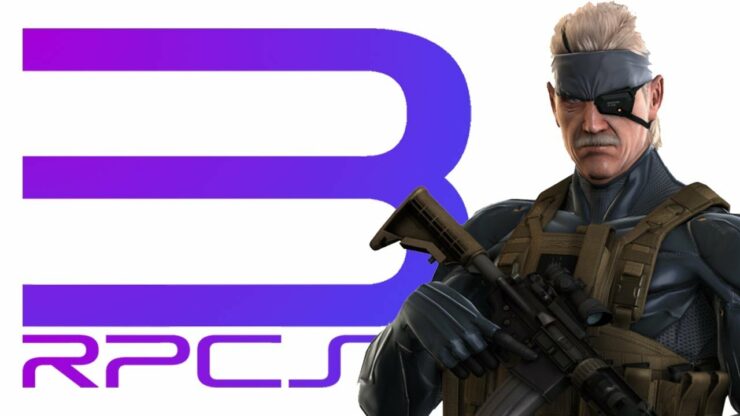 Only a few weeks ago, we reported that the RPCS3 emulator (for PlayStation 3 games on PC) could finally boot Metal Gear Solid 4, the 'Tactical Espionage Action' game launched in 2008 for Sony's console.

The Higher Performance is due to setting Vblank in advanced settings to 240 (Bypasses the enforced sync in the game) & also the disabling of Zcull through an edit to the emulator (Not advised for other games, but works well for MGS4) This video ends about 40 seconds before the game crashed due to currently unsolvable RSX issues(Where the game locks to 24 FPS and becomes un responsive), regardless its almost a miracle that I got to play it for so long for this video, without it crashing. Hopefully these issues with stability will be solved soon. As MGS4 is looking amazingly well in the latest updates to this Emulator.

As always, we'll keep you posted on meaningful news from the emulation scene. Stay tuned!