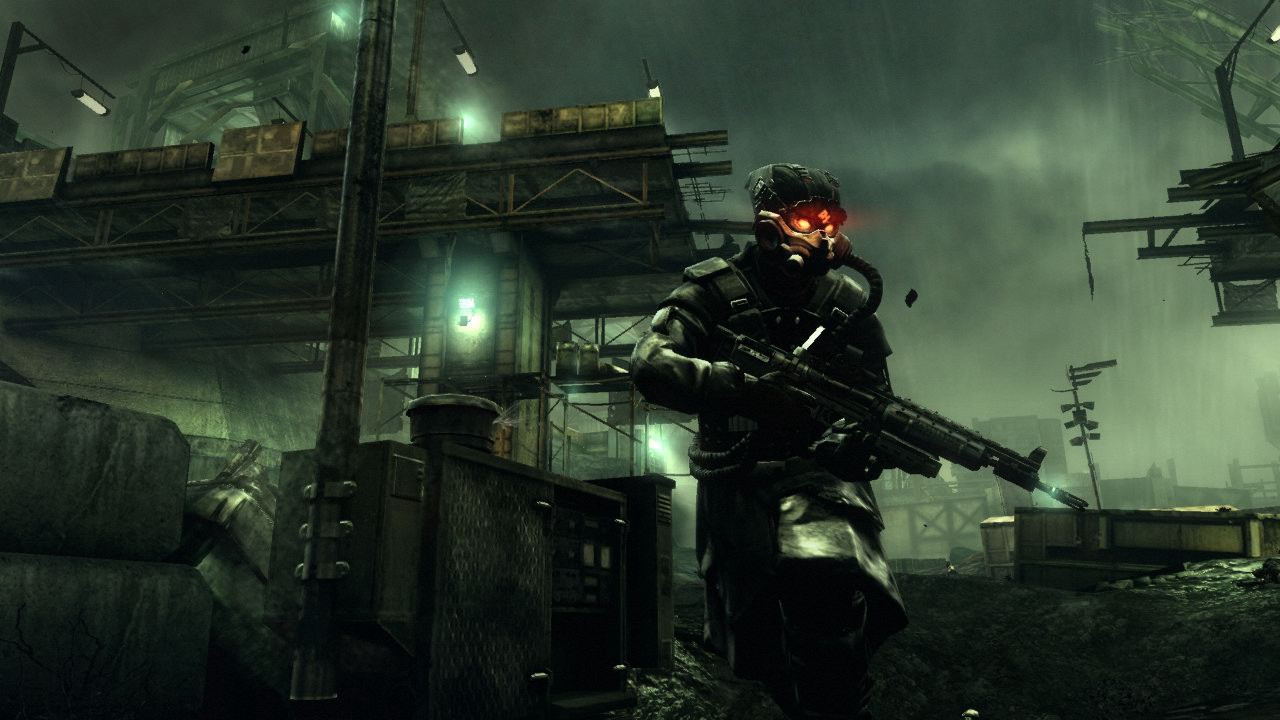 Changes set to be introduced soon in the mainline version of the PlayStation 3 emulator RPCS3 bring performance improvements for select games like Killzone 2, Killzone 3, and SSX.

Killzone 2-3 and SSX saw a large performance uplift thanks to kd-11 restructuring RPCS3's shader cache code. Games which had very high texture upload / draw call set-up time were affected. Initial testing only identified these three games as having a large improvement. Testers may discover other games were affected as well.

Other changes that let RPCS3 compile PPU modules when launching the game improve the user experience in games like Metal Gear Solid 4 and Ninja Gaiden Sigma 2.

Nekotekina also worked with Eladash, one of RPCS3's contributors to allow RPCS3 to compile PPU Modules when launching a game, rather than having them compile during gameplay. This greatly improves the user experience when running Metal Gear Solid 4 or Ninja Gaiden Sigma 2 for the first time.

The RPCS3 PlayStation 3 emulator can be downloaded from its official website.