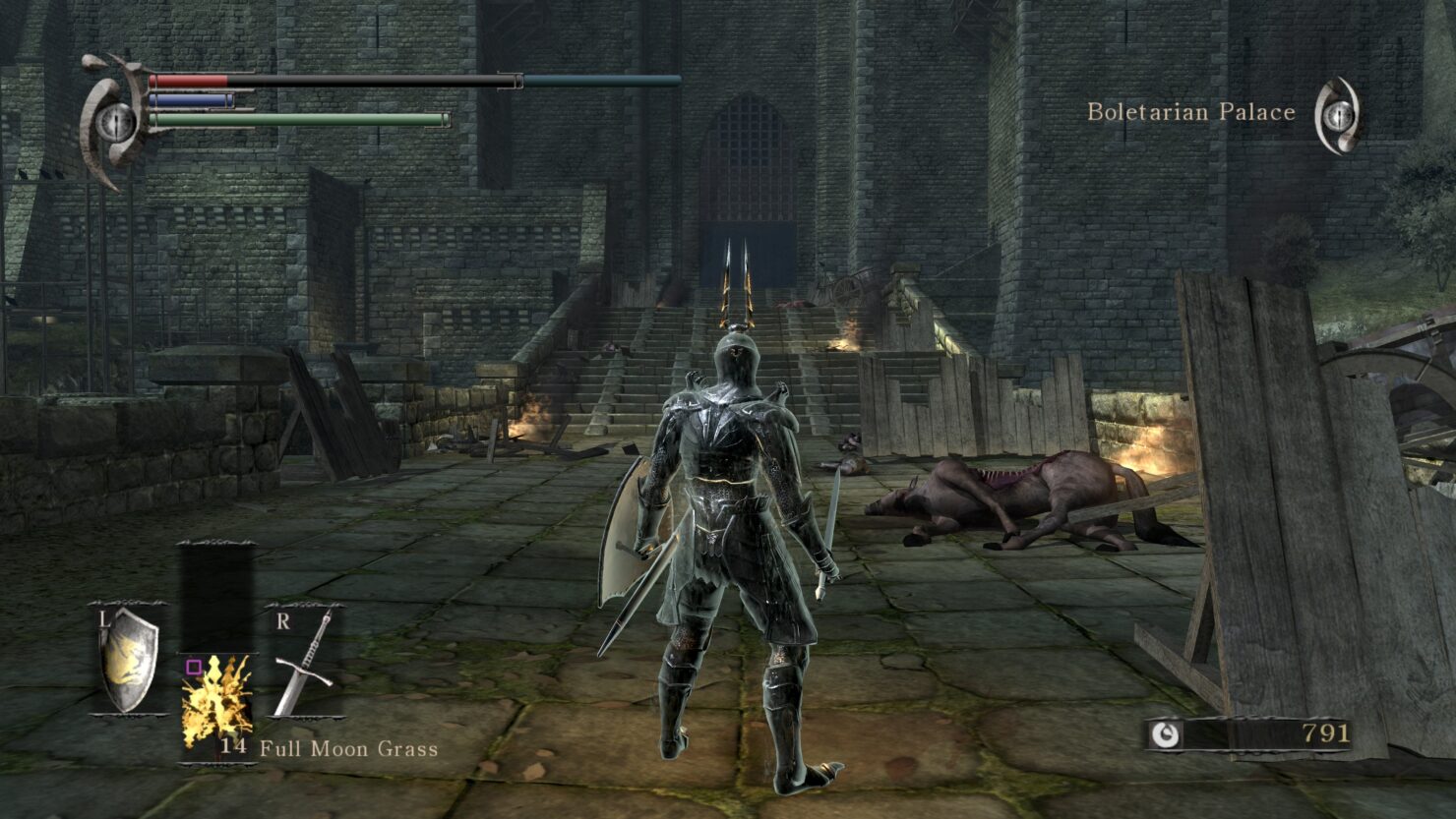 RPCS3, the open source PlayStation 3 emulator, now allows for high resolution rendering up to the currently insane resolution of 10K. Performance is reportedly great as long as your GPU supports Vulkan.

Not only that, but the developers have also added anisotropic filtering and plan to add proper anti-aliasing, texture scaling and maybe even game specific patches in the future.

You can take a look at this remarkable update in action in the video embedded below, which showcases games like Demon's Souls, Yakuza 4, Ni No Kuni, Catherine and others running with much greater fidelity.

The video showcases various popular titles with a side-by-side comparison from 720p (native PS3 resolution) to 4k rendering with 16x anisotropic filtering in RPCS3. The difference is quite incredible in titles that have high quality assets. There is a lot of detail that just wasn’t visible at 720p. This feature is available for every PlayStation 3 game running on RPCS3. The only exception being that it does not yet work with Strict Rendering Mode. Games that require this setting will have to wait a bit longer before they can benefit from high resolution rendering.

Rendering a game in high resolutions such as 4k, while beautiful, is quite taxing on your hardware and there is often a massive hit in performance. However, since most of the workload for RPCS3 is on the CPU and GPU usage is low, there is a lot of untapped performance just waiting to be used. All processing is done CPU side, and as far as the GPU is concerned it is simply rendering 2006 era graphics (yes, the PS3 is 11 years old now). We’re happy to report that anyone with a dedicated graphics card that has Vulkan support can expect identical performance at 4K.

High resolution support wasn’t the only thing that was added in this update! Another reason for such a massive upgrade in visual fidelity is having full 16x AF support. This greatly improves how textures can look, especially when viewed at an angle.

High resolution rendering is only the tip of the iceberg when it comes to improving graphics quality. In the future, we will see custom anti-aliasing, texture scaling algorithms, and maybe even game specific patches by the community. Of course, work also continues with improving the emulator accuracy and general performance to enable more games to run, and to run well. If you like in-depth technical reports, early access to information, or you simply want to contribute, consider becoming a patron! All donations are greatly appreciated. As of last month, RPCS3 now has two full-time coders that greatly benefit from the continued support of over 600 generous patrons.

If you want to support RPCS3, you can do so via the Patreon page.