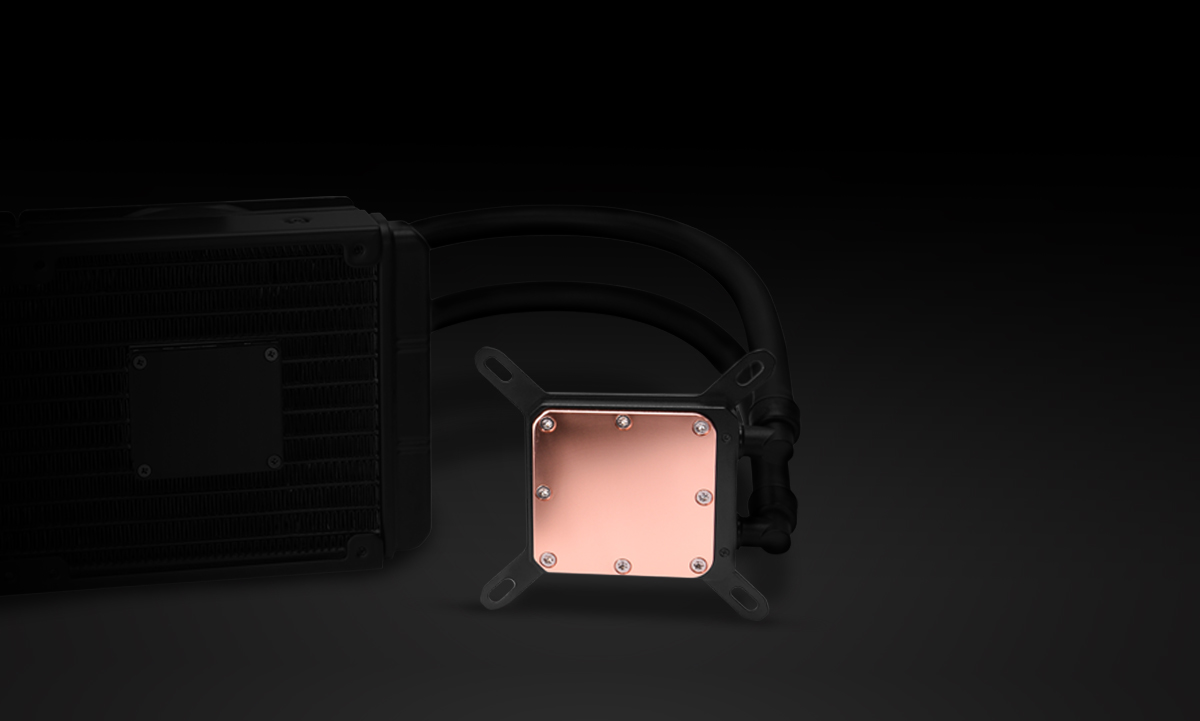 The Rosewill PB240 CPU AIO Cooler is a closed-loop cooler for both Intel & AMD processors and features a CPU plate with copper micro-fins.

The Supported AMD sockets are AM4/AM3+/AM3/AM2+/AM2/AM1/FM2+/FM1 which supports Ryzen and FX processors and allow for these processors to say cool and run at peak efficiency. From this UrbanDork article showing how this cooler is able to keep the Ryzen 5 2600x cool even while overclocked, the non-overclocked processor was kept around 50º degrees, with only minor spikes to 59º degrees. 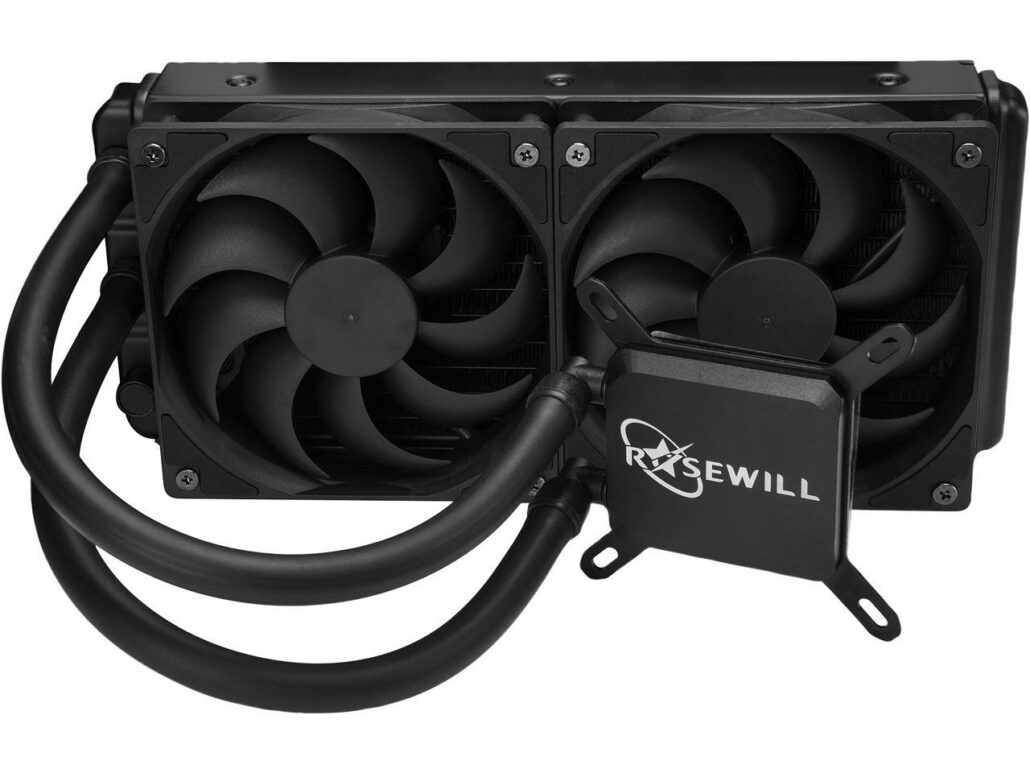 This CPU cooler has an aluminum radiator to help dissipate heat away from the processor with static pressure fans that have a max speed of 1800 RPM, which means that the fans should be able to keep your processor very cool and the variable speed should keep your system quiet under load.

The aesthetic of this CPU cooler is where it lacks compared to the previous CPU AIO cooler I covered, the ID-Cooling Auraflow X since the Rosewill PB240 AIO Liquid cooler has no RGB fans or CPU block. This makes the CPU cooler best for a sleeper PC or for a darker build to try and bring not bring any attention to this CPU cooler, as no RGB and very basic design to the CPU block with only the words Rosewill printed onto the CPU block. There's an RGB but it's more expensive at $99 US. 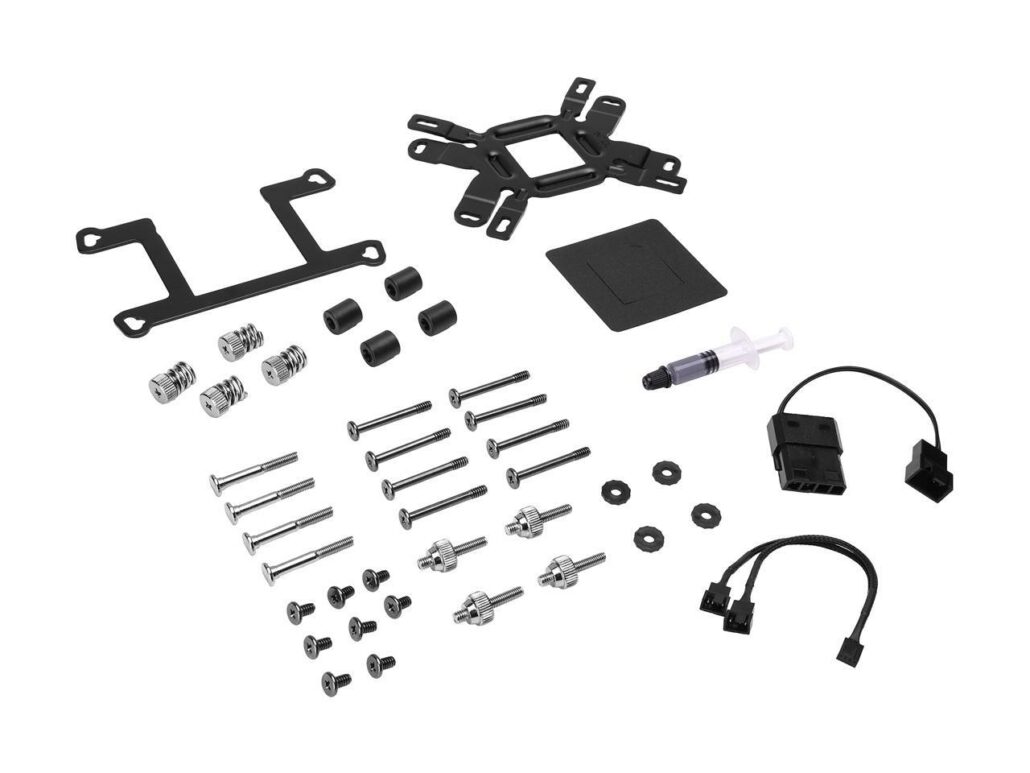 If your motherboard doesn't have the needed fan header, Rosewill (along with the brackets for the AMD) packs a fan header splitter to add both distances from the header and the ability to plug in both AIO fans to a single fan header.

The pump is attached to the aluminum radiator which allows the coolant fluid to flow throughout the closed-loop AIO cooler, Although this does take a small section of the radiator away from cooling potential.

This pump is an amazing price at $49.99 which is 67% off, the original price of $149.99. This allows this cooler to compete with the 120mm AIO Cooler market rather than the 240mm market, giving this a huge competitive edge compared to other 240mm radiators.