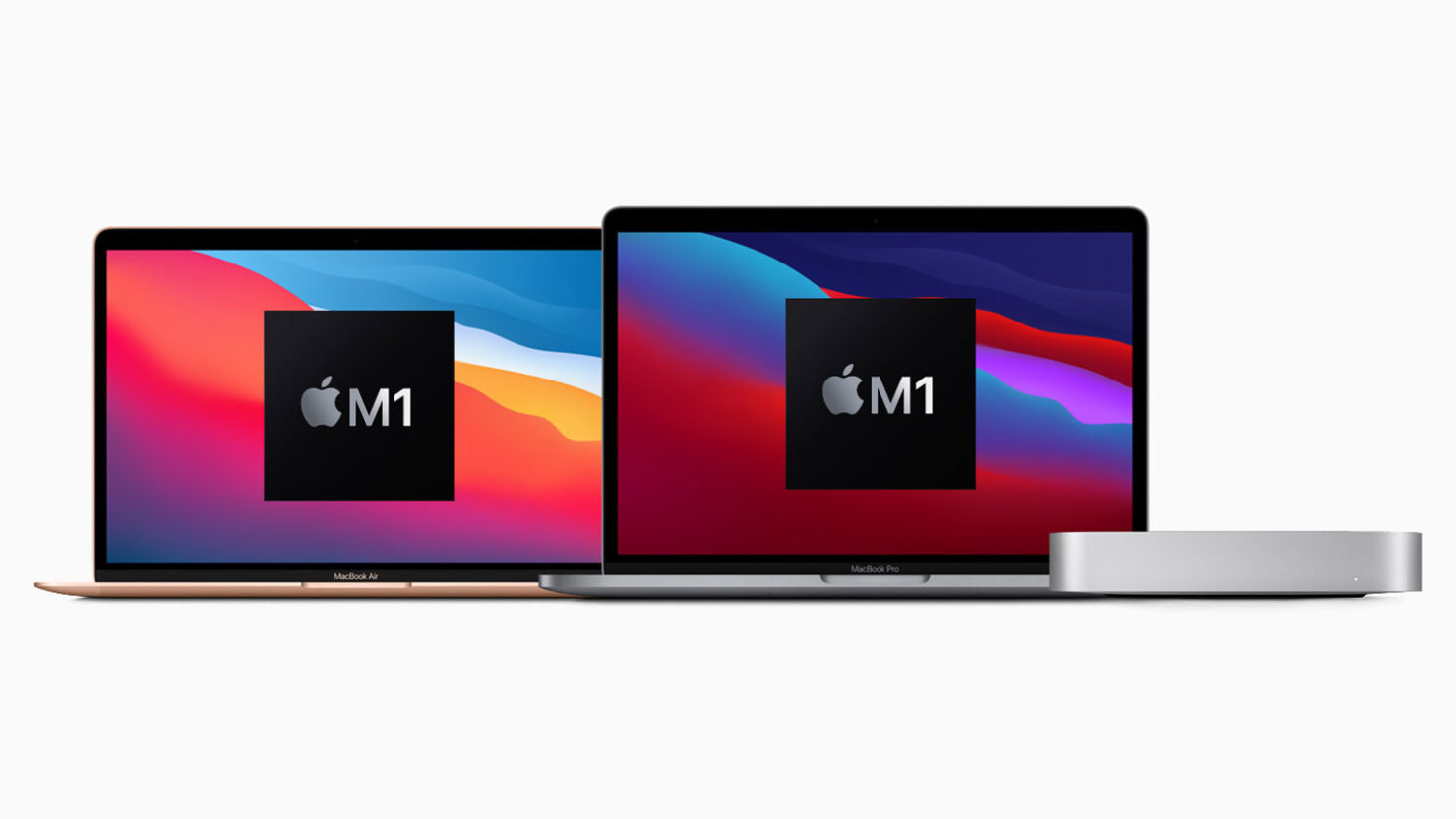 If you install Apple’s upcoming macOS 11.3 update on any M1 Mac, it may result in Rosetta 2 getting removed. Apparently, this might happen depending on which region you live in, so that is something to keep in mind.

New String in macOS 11.3 Beta 3 Reveals Rosetta 2 Might Be Getting Removed

According to MacRumors contributor Steve Moser, a code string located in macOS 11.3 beta 3 revealed the following.

“Rosetta will be removed upon installing this update.”

Another string uncovered in macOS 11.3 beta 3 states the following.

“Rosetta is no longer available in this region. Applications requiring Rosetta will no longer run.” 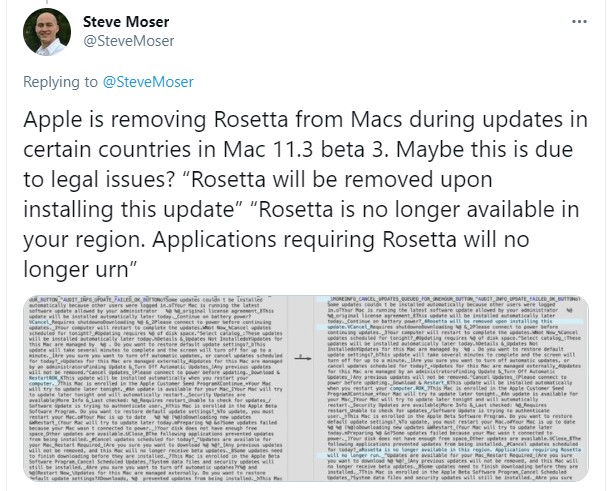 This might bring some complications to the table because Rosetta 2 is Apple’s translation layer. In a nutshell, it allows M1 Macs to run x86 applications made for the Intel-based Macs to run without any hiccups. Rosetta 2 works in the background when you open up an x86 program, and it automatically translates the app for use with the Apple Silicon the first time that app is fired up.

MacRumors has reason to believe that the upcoming macOS 11.3 update might remove Rosetta 2 from M1 Macs in some regions due to legal or copyright issues. Apple has been reached for a comment on the latest update, but it looks like it might take a while before they respond. This will make things highly complicated if you want to open up x86 apps when using any M1 Mac, so let us keep our fingers crossed and see what news develops in the future.