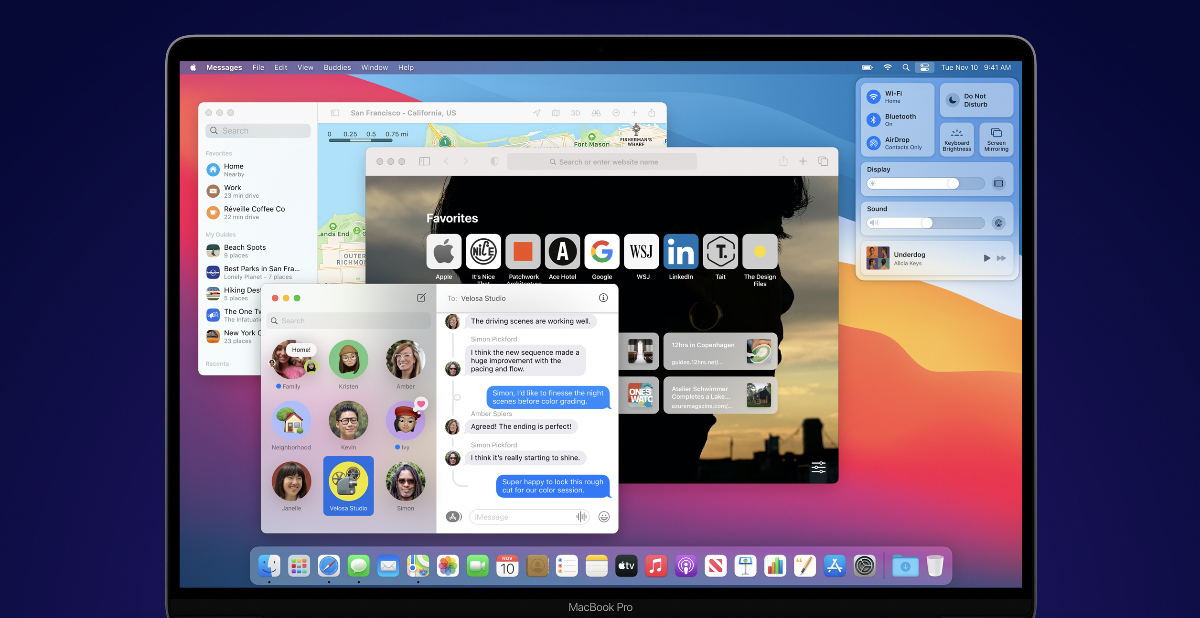 Apple has seen fit to release macOS Big Sur 11.3 beta 3 to developers for testing purposes. The third beta arrives two weeks after the second beta was released and a month after the release of Big Sur 11.2. If you're interested in testing it out, you can download it right now on your compatible Macs. Let's dive in to see some more details on the build and whether Apple has added any forward-facing features.

If you're a developer, you can download and install Apple's macOS Big Sur 11.3 beta 3 on your compatible Mac models through the Software Update mechanism in System Preferences. Make sure that a proper configuration profile is installed from the Apple Developer Center.

macOS Big Sur 11.3 will introduce a bund of features for enhanced user experience and better customization. The update will bring customization options to Safari. Other than this the build also includes optimizations for iOS apps on M1-powered Macs. The Reminders app is also getting several new features like lists that can be sorted by Due Date, Creation Date, Priority, and more. 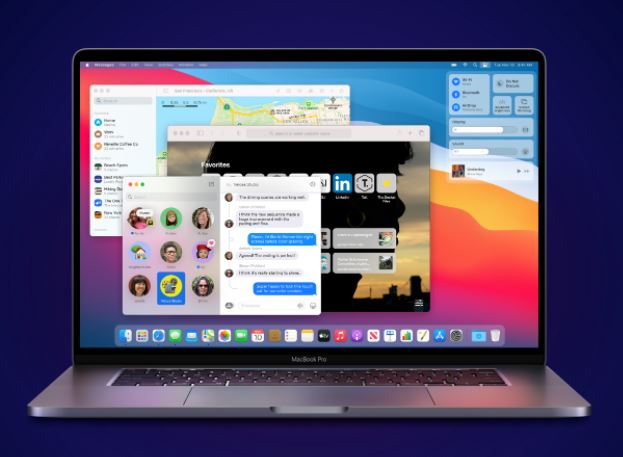 Apple Music app is also getting several new features like the autoplay option after the playlist or music queue ends, In addition, the company is also adding a new "Made For You" library shortcut. There is a boatload of other additions coming to Apple Music which you should be looking forward to. In terms of Apple News, there is a new Apple News+ tab that houses a dedicated "For You" section along with a new Browse tab for easier availability of the content.

Other additions include support for PlayStation 5 DualSense controller along with the Xbox Series X and S controllers. There is a boatload of other additions in the macOS Big Sur 11.3 update like improvements in HomePod, Optimized Battery Charging, system updates, and much more.

We will share more details on macOS Big Sur 11.3 beta as soon as we hear more details. Are you willing to install it on your compatible Macs? Share your thoughts with us in the comments.