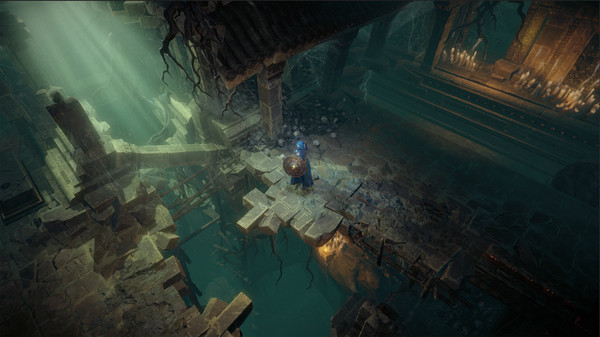 A new chapter in the Heretic Kingdoms saga, called Shadows: Awakening, has been announced today.

The new game, currently in development by Games Farm and Kalypso Media Digital will release sometime during 2018 on PC, PlayStation 4 and Xbox One. An announcement trailer has also been released, and you can find it below.

Shadows: Awakening launches next year on PC, PlayStation 4 and Xbox One. More information can be found on the game's Steam page.