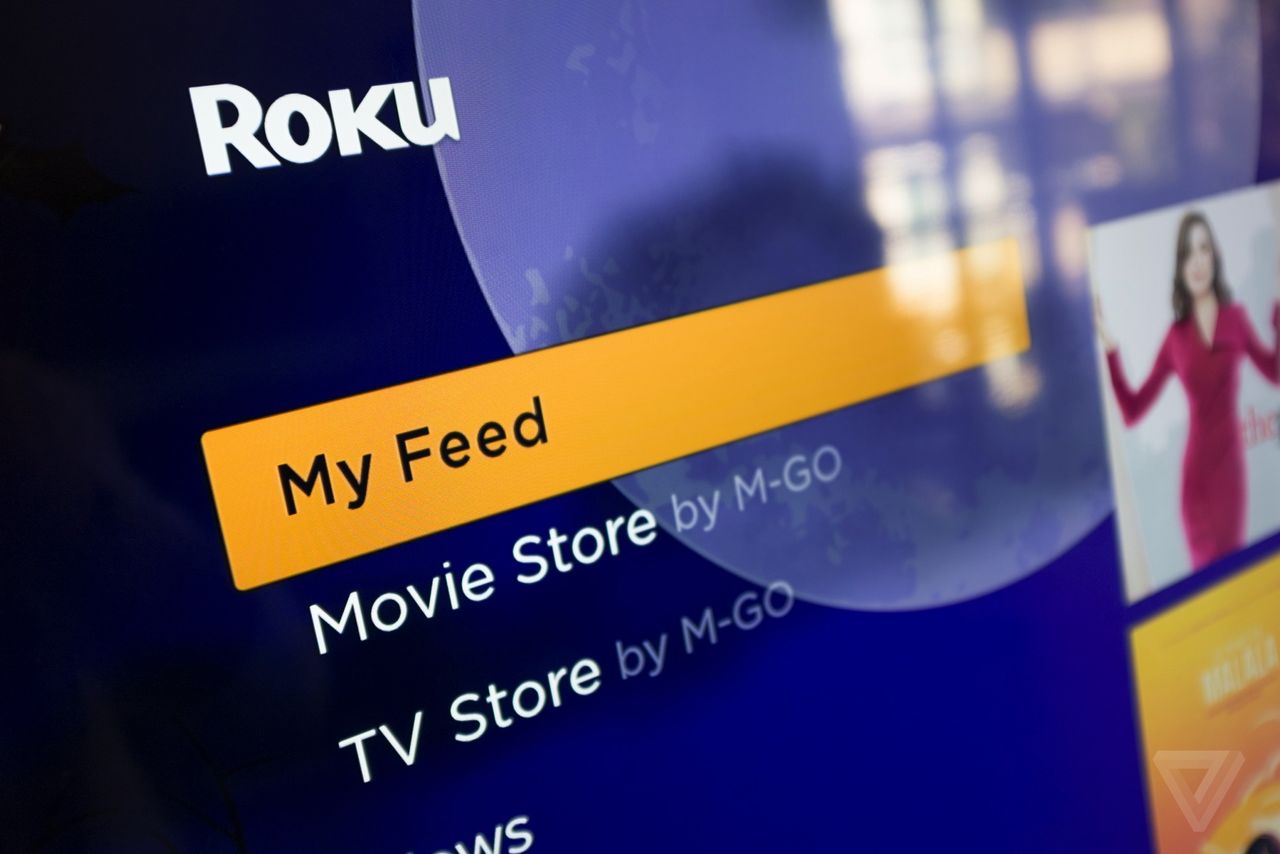 Roku, the world's leading streaming box company, has announced it is snapping up Dataxu in a deal valued at a total of $150 million.

There's a lot of science and data that goes on behind the scenes to deliver ads that we see in our everyday lives, and Dataxu is a specialist when it comes to streaming video ads.

That's "Dataxu" (pronounced data-zoo). The company owns a platform that allows marketers to search for and plan video ad campaigns. You know those pesky ads you see on Roku's home page, or during ad-supported video content? Dataxu helps marketers with their software that lets them find the correct audience for these ads, so this would be planning, optimizing, and ultimately buying ads for streaming TV.

The deal should close later this year, and despite the promise of increased ad revenue, investors were non-enthused about the deal. Roku stock slipped nearly 3 percentage points today during trading hours and closed down $4 to $129 per share.

TV advertising is shifting toward OTT and a data-driven model focused on business outcomes for brands. The acquisition of Dataxu will accelerate our ad platform while also helping our content partners monetize their inventory even more effectively.

The ad startup was founded in 2009 and quickly grew in the last few years with a sum total of over $87 million in cash raised.

The company's founder and CEO Mike Baker wrote on his blog, "We are very excited to join Roku’s Platform Business. Roku is gaining a team with great expertise and experience, including a remarkable group of innovators who know their way around data and analytics. We will flourish as a core part of Roku’s platform."

Dataxu might not be thrilled with the terms of the sale, as just last year the company sought a valuation (and sale) of $300 million. Its possible Roku got a deal by paying around half of that, with a mix of cash and stock totaling just shy of $150 million.

Remember, Apple TV just launched on Roku a week ago, and Roku understands that it needs to be able to broker ads very effectively now that Apple is on its platform. Don't be surprised if Roku goes after more acquisitions in the digital ad space.

Which Company Will Lose the Most From Disney+?

Wccftech Deals – Lifetime Subscription to PureVPN, The Fastest VPN Around ($69)