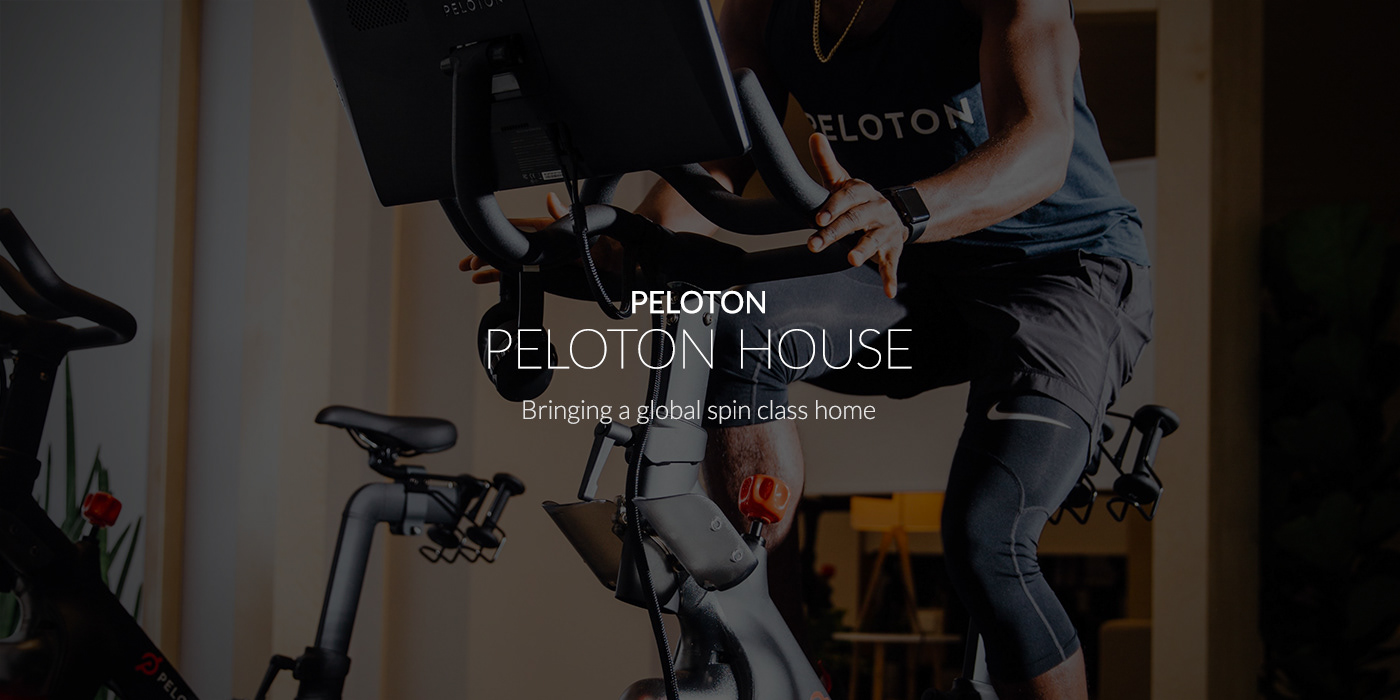 Peloton (NASDAQ:PTON), the company that is transforming the home fitness market by providing specialized equipment coupled with interactive online classes, achieved another milestone today as the Peloton App debuted on Roku.

Peloton released its press statement just moments ago, noting that:

“Roku users in the U.S. can add the Peloton channel via the Roku Channel Store and enjoy studio-style workouts in their living rooms – even without a Peloton Bike or Tread.”

It goes on to add:

While explaining the rationale behind this move, Peloton noted that Roku’s Health and Fitness genre witnessed year-over-year growth of 130 percent in the U.S. during the month of May, far exceeding the proliferation metric for all other genres. Consequently, given the existence of a substantial demand for fitness-focused programing on Roku, it makes sense for Peloton to target this audience.

As far as the pricing is concerned, Peloton is offering a 30-day free trial to new customers at launch. Once the free trial expires, the app-only digital membership will cost $12.99 per month.

Readers should note that Peloton was identified by analysts at the start of the pandemic as one of only a handful of stock plays that would benefit from the widespread institution of spatial distancing measures, including lockdowns and the growing work-from-home trend. Since that time, the company has continued to receive a string of stock price target upgrades. As an illustration, on the 29th of June, Wedbush Securities analyst, James Hardiman, observed in his investment note:

"We believe that both PLNT and PTON will be long-term winners in the fitness space, in that as brick-and-mortar clubs shrink and consolidate, both companies will get their fair share of customers looking for alternatives.”

"While the meteoric growth in Google search volume for Peloton has decelerated somewhat, it remains at 2x last year’s volume, suggesting the company has a considerable runway for outsized growth."

Given the bullish nature of these findings, Wedbush raised Peloton’s stock price target to $63 from $50. Of course, the upgrade gravy train for Peloton continues. For instance, just today, Rosenblatt reiterated its ‘Buy’ rating for Peloton while raising the stock price target to a whopping $70 from the earlier peg at $56. This corresponds to an upside potential of 21.65 percent, based on the current price of $57.54 at 06:59 a.m. ET.

Since hitting a year-to-date low of $19.51 on the 12th of March, the company's shares have staged an epic comeback, registering gains of 194.93 percent. Year to date, the stock is up a healthy 93.48 percent, corresponding to a market capitalization of $16.31 billion.

Back in April, as the Trump administration unveiled plans to reopen the economy, analysts had started adopting a more cautious tone regarding Peloton’s prospects even as its stock continued to rally. Now, however, as the coronavirus (COVID-19) cases continue to surge in the U.S. and many states choosing to pause their respective reopening plans, it appears that the ongoing bull run for the stock is far from over.