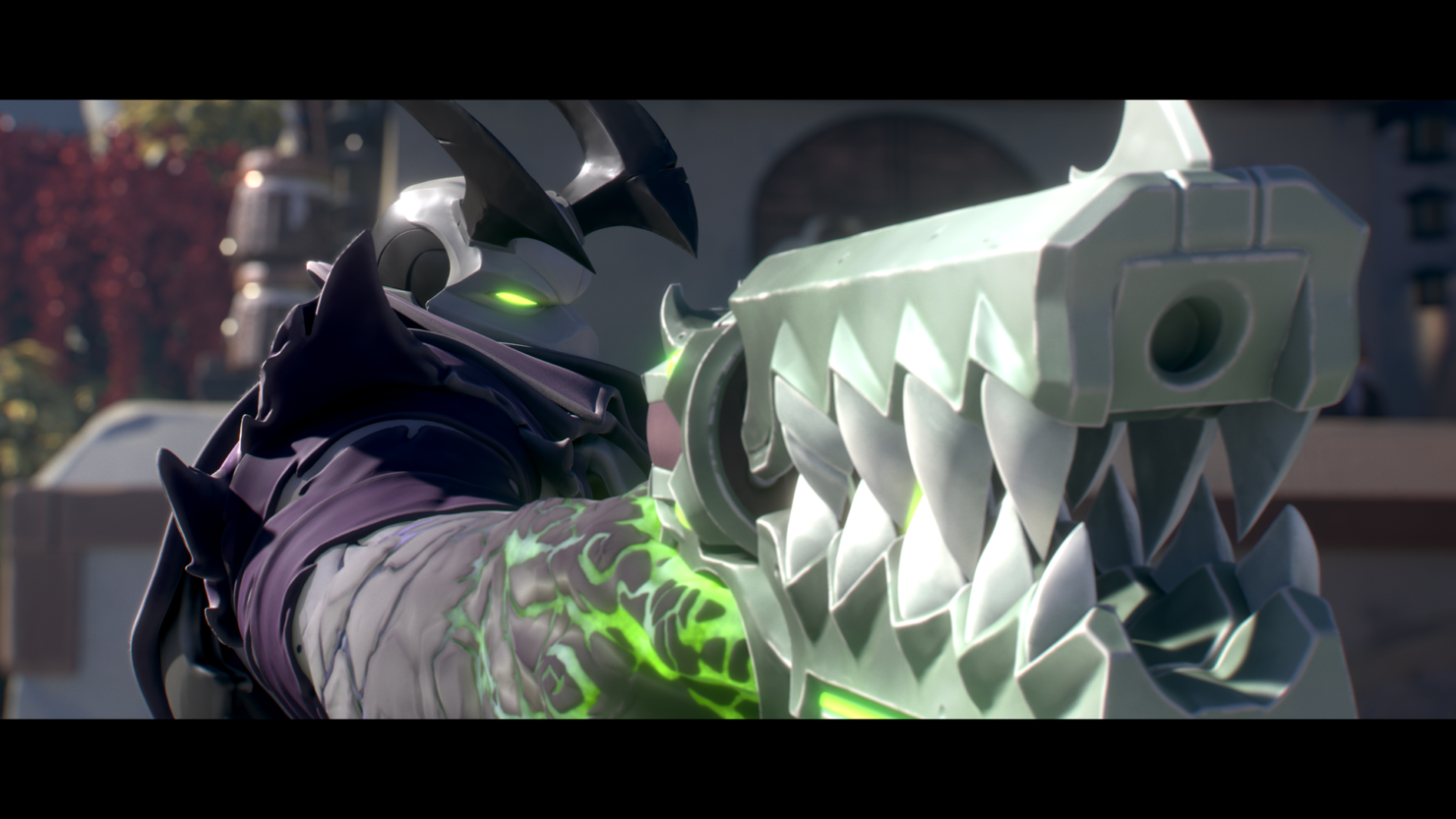 Hi-Rez Studios announced today that Paladins: Champions of the Realm will officially launch out of early access on May 8th, after attracting over 25 million players during the Beta phase. The game was the most played new title on the Steam platform in 2016 and it's still among the Top 20 most played games on Steam, while also being among the top free-to-play titles available on Microsoft's Xbox One and Sony's PlayStation 4 consoles.

We are so excited for the official release of Paladins. We really want to thank all of our dedicated Beta players for the time and effort they have put into helping Paladins grow. This Launch Celebration is about our players -- only with their feedback were we able to make Paladins the amazing game it is today, with drastically improved UI, console aiming, presentation, and gameplay.

There'll be a two-week launch celebration with up to $100 million being given away in in-game currency. The Esports Arena in Las Vegas will also host the launch tournament, on May 5th and 6th. Presented by Allies Esports, it will feature six of the best teams facing off for a total prize pool of $100,000.

Furthermore, Hi-Rez Studios kicked off the celebration with the global release of Paladins Strike, a mobile shooter set in this universe and available now on iOS and Android devices. Upon playing the game, you'll be able to unlock two free skins for Champions of the Realm.