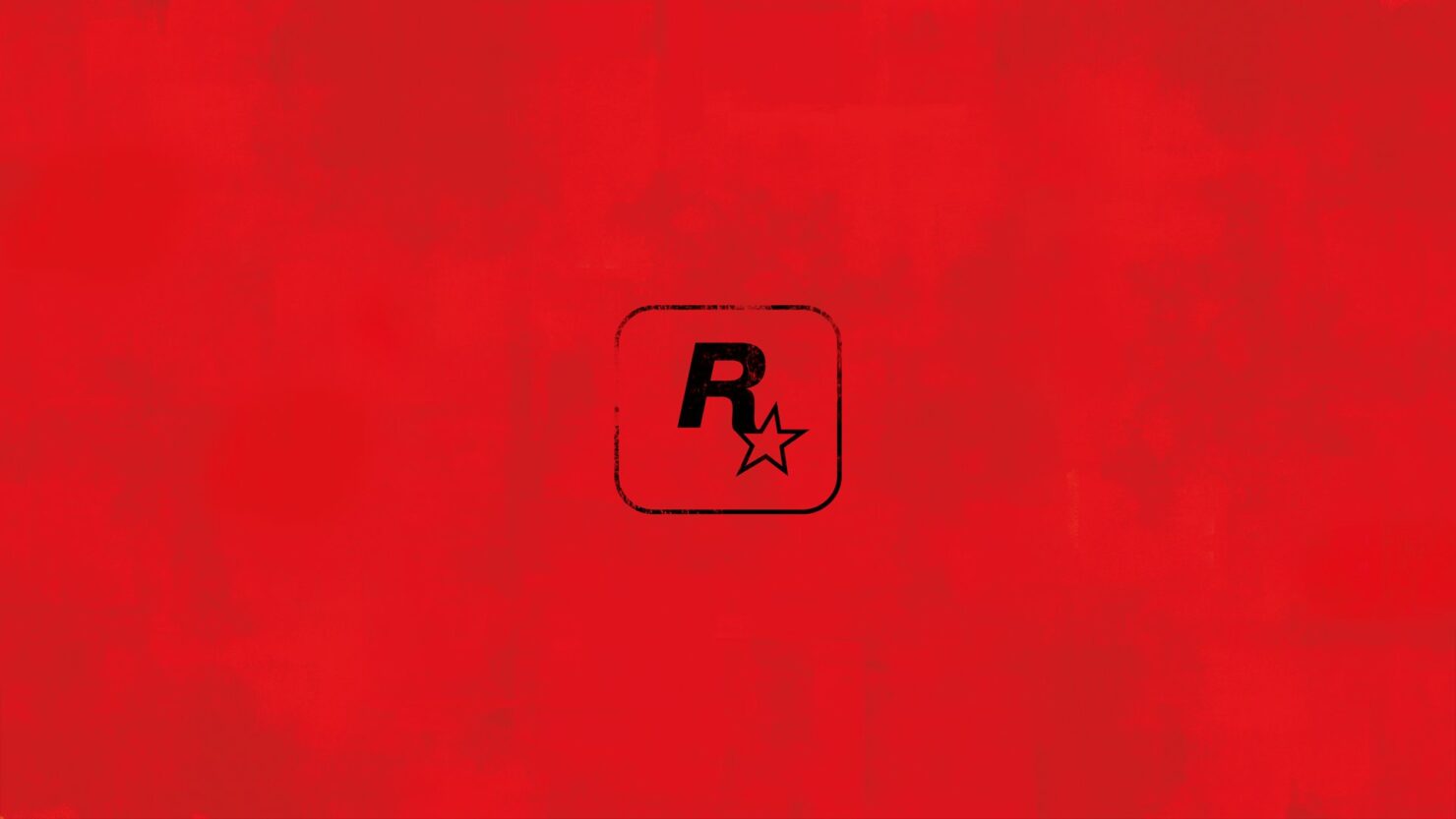 UPDATE: Rockstar posted a new teaser showcasing seven characters, which seems to be a nod to The Magnificent Seven. It seems that they're going to build hype for some time before making the full announcement.

ORIGINAL STORY: Looks like the announcement of a new Red Dead game by Rockstar Games is inbound.

The renown developer just shared the following image on Twitter. They also changed the background image of all their social accounts (Facebook, Instagram) to this one and published an article on their official site. It's all over the place, and the Internet is going crazy with speculation.

Rumors of a new Red Dead entry have been swirling around for years and six months ago we got the leak of the in-game map. Little else is known about the game, though rumors indicate that it might not necessarily be a direct sequel of Red Dead Redemption.

Considering that Grand Theft Auto V's original release happened in September 2013, Rockstar had about three years to lay the foundation of a new game and this new Red Dead title could be released as early as Q2 2017 (April-June).

Obviously, we'll keep you up to date on any and all developments on what is already a highly anticipated game. A full announcement is probably coming tomorrow, though that's just speculation on our part.