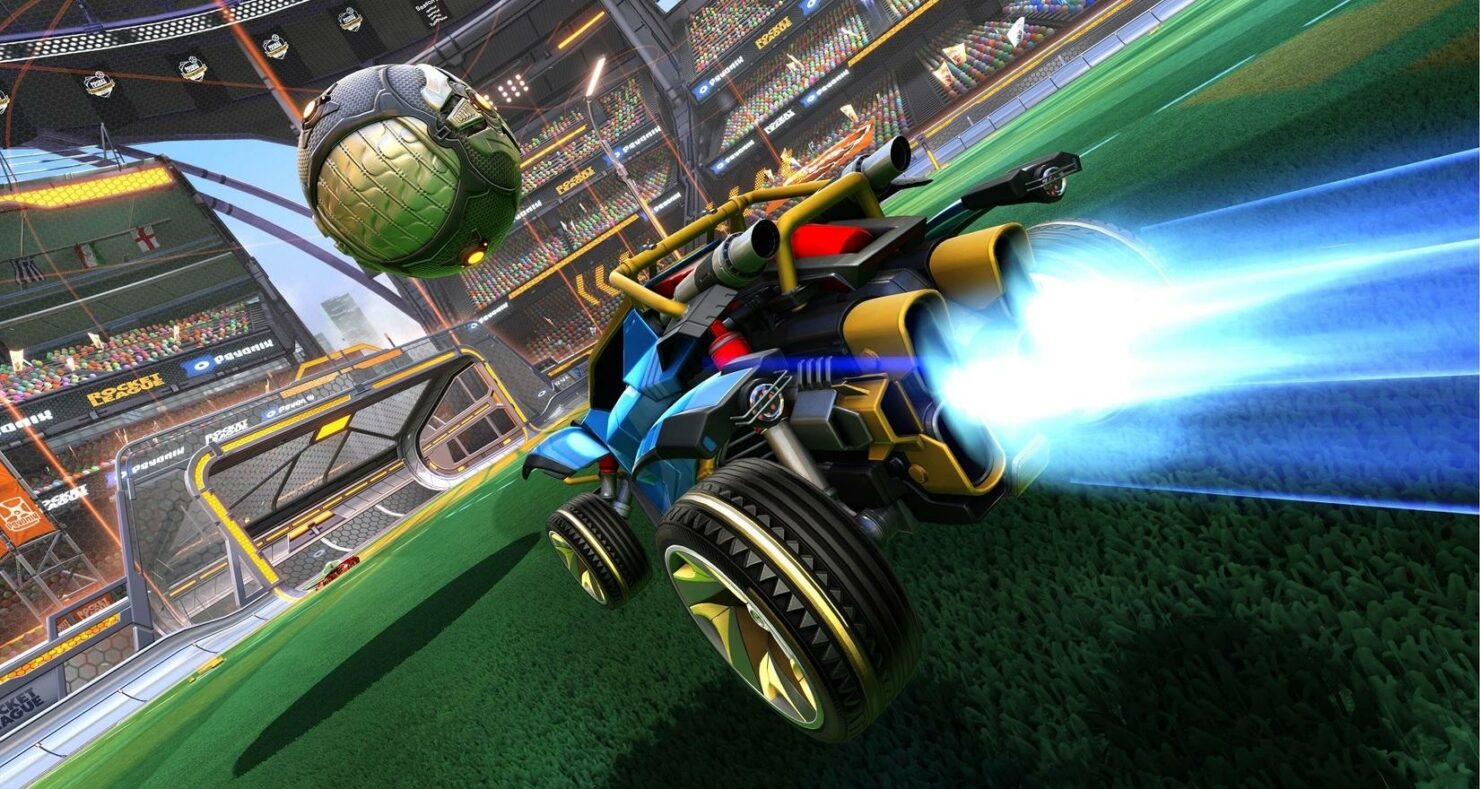 Rocket League has been doing quite well on all platforms, and a few hours ago developer Psyonix confirmed how well the game is actually doing, recently reaching an important milestone.

The game's official Twitter profile confirmed that Rocket League has now reached 50 million players worldwide. An impressive result, considering how small the game was when it launched around 4 years ago.

Rocket League now has more than 50 MILLION players worldwide! Thank you to our ever-growing global community for helping us reach this incredible milestone. ⚽️?️?? pic.twitter.com/iTpbcHkwrG

Despite the game's huge success, Psyonix isn't particularly interested in developing a Rocket League sequel. The developer is more interested in expanding the existing game since the games-as-a-service approach is working quite well for it.

That’s preferable to do; games-as-a-service. The most valuable thing in our game is our fans. A lot of the stuff we do is focused on keeping them with us. Keeping them interested and all hyped up about our game. We want to provide a really good experience [for players] to have fun with for years to come.

We want to keep this going. I don’t know what I’d do with Rocket League 2. I’d rather do more to expand the existing Rocket League. It’s doing great, there is a lot ahead of it. So yeah, we have no plans for Rocket League 2.

In case you have never heard of Rocket League, you can find an overview of the game below.

A futuristic Sports-Action game, Rocket League®, equips players with booster-rigged vehicles that can be crashed into balls for incredible goals or epic saves across multiple, highly-detailed arenas. Using an advanced physics system to simulate realistic interactions, Rocket League® relies on mass and momentum to give players a complete sense of intuitive control in this unbelievable, high-octane re-imagining of association football.