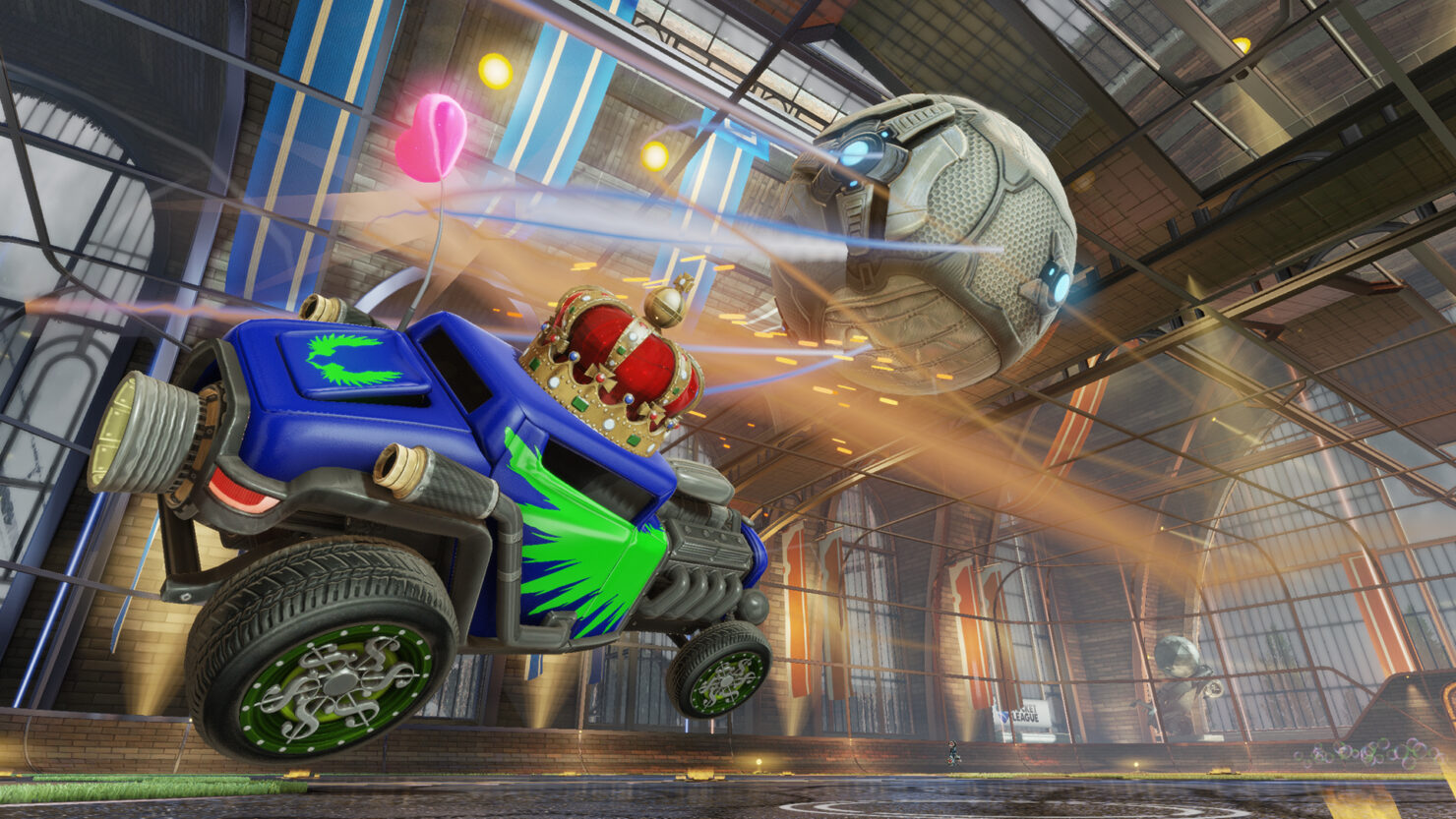 Rocket League 2 isn't happening anytime soon, as confirmed to Gamespot by Psyonix's Scott Rudi,  now Game Director on Rocket League. The studio intends to expand a lot on the existing game instead.

That's preferable to do; games-as-a-service. The most valuable thing in our game is our fans. A lot of the stuff we do is focused on keeping them with us. Keeping them interested and all hyped up about our game. We want to provide a really good experience [for players] to have fun with for years to come.

We want to keep this going. I don't know what I'd do with Rocket League 2. I'd rather do more to expand the existing Rocket League. It's doing great, there is a lot ahead of it. So yeah, we have no plans for Rocket League 2.

Do you agree with the decision made by Psyonix? Are you still playing the game, anyway? Let us know in the comments.