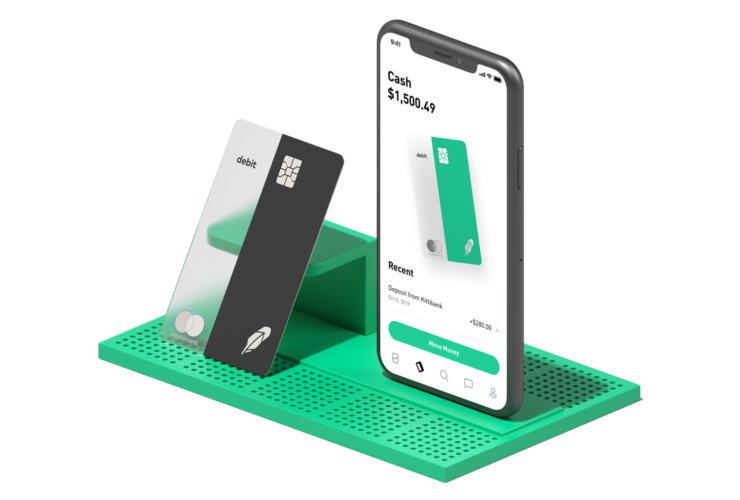 Robinhood announced today that it will be introducing cash management services to complete with major banks and financial services. This is the second attempt by the company to roll out these financial services, the last attempt was about ten months ago with the company attempting to roll out checking and savings accounts to users. This last attempt didn’t go according to plan and was canceled due to issues concerning regulations and insurance coverage for deposits.  The previous accounts were expected to have a savings rate of 3% APY but the cash management services now being offered will have an initial APY of 2.05% instead.

With these new cash management services, Robinhood moves your cash not invested in securities into banks that have partnered with the firm to provide these services. Interest will be paid to the account every month on the entire cash balance in your account. The interest rate is variable though so it could go up or down depending on market factors and at the discretion of the partner banks. Since the cash management program utilizes banks in a partnership this also means that these cash deposits will FDIC insured which was one of the issues the company was facing with their previous attempts to offer checking and savings accounts.

The FDIC insurance will cover up to $1.25 million or $250,000 per bank following normal FDIC rules.  You would also receive a debit card eligible to use at MasterCard (NYSE:MA) locations. The cards will have four different designs available for account holders to choose from which are: Black, White, Green, and the American Flag.  You can also pay bills and use Apple, Google or Samsung Pay as well. As the company faces more competition from established players like Charles Schwab (NYSE:SCHW), which recently announced zero-fee commission trades, we can expect additional services to roll in the future.

These services are expected to help Robinhood continue to build its customer base which currently sits at 6 million customers and to diversify its revenue sources.  Unfortunately, we do not have a good idea of the revenue for the company since it is still private and is therefore not subject to rules requiring financial disclosures.  It is currently valued at $7.6 billion after the most recent funding round which ended in July and has an IPO planned in the future. Compared to market leaders like Charles Schwab though with a market cap of $46 billion and customer counts of 12 million as of June 2019 with $3.7 trillion in client assets we can see the room to grow for this start-up as well as the size of the competition.