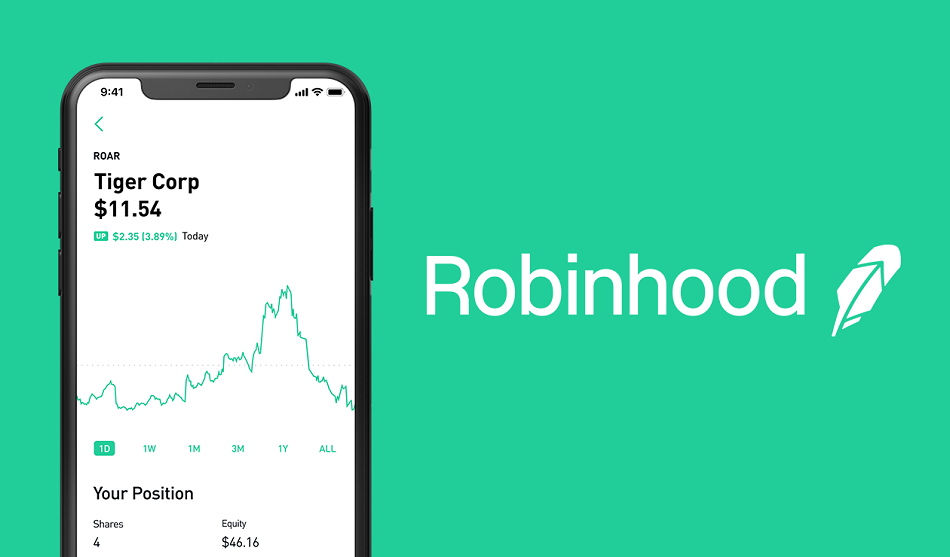 Robinhood traders will be able to jump back in the trenches of their meme stock war after the company announced that it would unfreeze trading of GameStop (NYSE:GME), AMC (NYSE:AMC), BlackBerry (TSE:BB), and Nokia (NYSE:NOK), amongst others.

“Starting tomorrow, we plan to allow limited buys of these securities,” the company said in a blog post. “We’ll continue to monitor the situation and may make adjustments as needed.” It did not specify the limitations or restrictions it would impose on traders.

Robinhood’s decision to halt the trading of these stocks on Thursday was met with nearly universal scorn and criticism, even across party lines. Republican Senator Ted Cruz and Democrat Congresswoman Alexandria Ocasio-Cortez slammed the app company for siding with its hedge fund backers and brokerages instead of retail traders.

Although other brokerages also refused to book orders for the stocks, Robinhood took most of the ire from the crowd given the irony of its decision to stop trading to spare various hedge funds from increasing losses considering its namesake.

The incoming Chairman of the Senate Committee on Banking has promised a hearing on Robinhood’s role in inappropriately blocking trading on GameStop.

Sherrod Brown commits to a hearing on Gamestop: pic.twitter.com/7HkIUaoez4

All the while, the company has begun the process of tapping new lines of credit to ensure that it has liquidity to survive the intense market volatility and orders come Friday morning when things resume.

According to a report from Bloomberg, the firm has tapped several hundred millions of dollars of credit to allow it to survive the onslaught of orders (and potentially transfers away from the platform) come Friday morning. It did a similar move in March during the intense sell-off that followed the majority of the world’s economy shutting down as Covid-19 spread across the globe.

“As a brokerage firm, we have many financial requirements, including SEC net capital obligations and clearinghouse deposits,” Robinhood said in a blog post Thursday. “Some of these requirements fluctuate based on volatility in the markets and can be substantial in the current environment. These requirements exist to protect investors and the markets and we take our responsibilities to comply with them seriously, including through the measures we have taken today.”

In June, ZeroHedge reported that Robinhood sells its user orderflow to high-frequency trading firms and hedge funds like Citadel Securities who “front-run” the trades and increase momentum giving them an infinite advantage.

When it was first reported, this news was widely criticized with billionaire investor Chamath Palihapitiya saying it would eventually ruin retail investors as the high-frequency trading firms, which have the trading data from users, would have the first-mover advantage.

Robinhood eventually settled with the SEC for $65 million after the Commission charged that it had not fully disclosed this to users and put them in an unfair position.