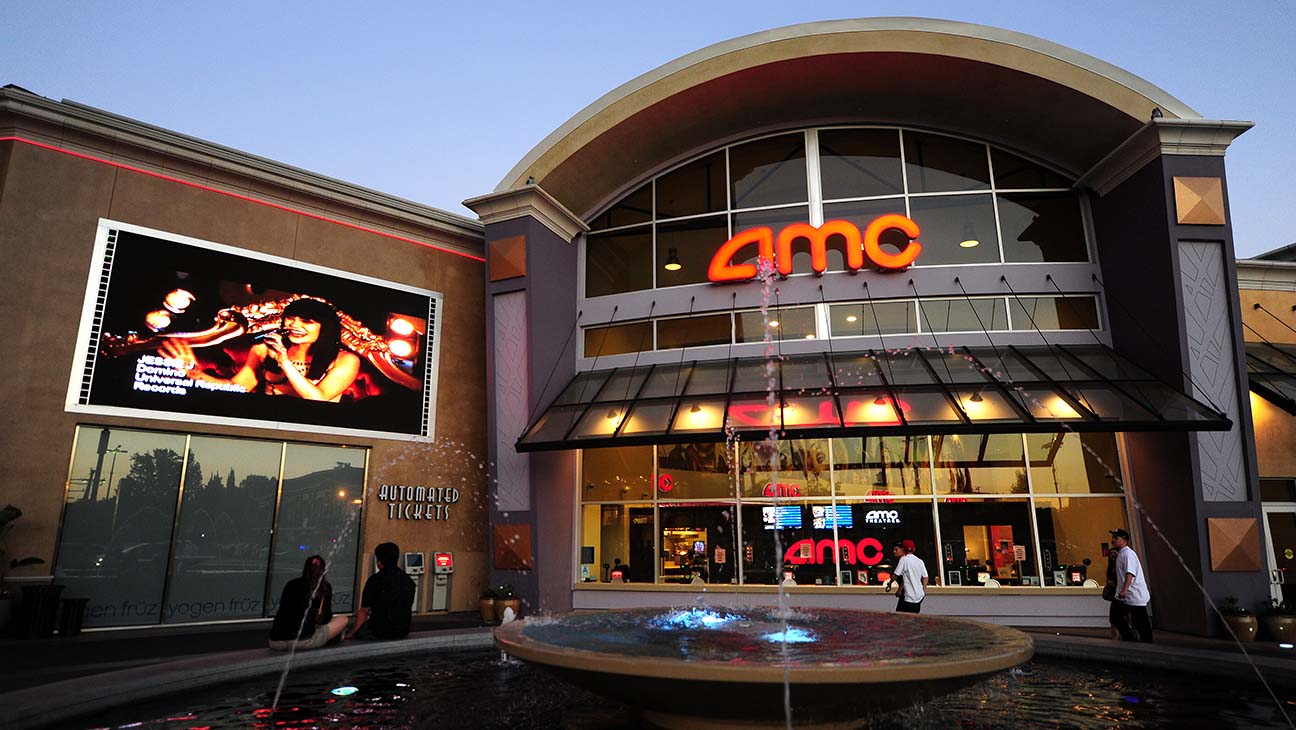 An executive of Robinhood Markets, Inc sold shares of American theater chain AMC Entertainment Holdings earlier this year, days before the broker stopped its users from purchasing AMC's shares. The move came in January as the battle between retail and institutional investors reached its climate, with the former causing heavy losses to the latter by joining forces to drive up selected companies' share prices by making large stock purchases. Robinhood was caught in the middle of the saga, as it was responsible for settling trades made by its users who were looking to buy more shares of AMC and other companies to profit from their meteoric price increases.

Courtesy of a lawsuit filed in the United States District Court of Southern District Florida, details of Robinhood's Chief Operating Officer and President Mr. James Swartwout's internal chat in the company, reveal that the executive sold shares that he held of AMC before his company implemented a transaction restriction later in the week.

This restriction, referred to as a PCO (Position Closing Only) policy in the lawsuit, was implemented on Thursday, January 28th, 2021. It remained in place for the remainder of the day, with Robinhood allowing only limited purchases the next day.

The suit shares an excerpt from an internal Robinhood chat in which Mr. Smartwout told Robinhood employees that he had sold his stake in AMC and that his company would focus its attention on GameStop the next day.

This excerpt, from a chat dated January 26, 2021, quotes the executive as stating:

An excerpt from the lawsuit reveals that Robhinhood's COO sold his AMC shares before the company halted trading in January. Image: CASE NO. 21-2989-MDL-ALTONAGA/Torres in the UNITED STATES DISTRICT COURT SOUTHERN DISTRICT OF FLORIDA

The final bit of the excerpt, where Mr. Smartwout states that "we are moving GME to 100%," seems to imply that on the next day, Robinhood was anticipating a drastic increase in transactions and events related to the stock.

This is hinted at by internal conversations from three days back, in which management discussed methods to deal with methods of dealing with the booming interest in shares of GameStop Corporation on the Reddit forum r/WallStreetBets.

On January 23, 2021, Robinhood Securities and Robinhood Markets’ employees and executives, including Smartwout and Tenev, joined an internal group chat to discuss GME, with the “current options on the table” identified as follows: “1. How many customers are holding GME or margin [?] 2. If we move to 100% - what are the number of calls generated [?] 3. What is our risk exposure[?]”

On the 25th, Robinhood's director of engineering highlighted to other executives that:

[Robinhood Dir. of Engineering]: “The number of events runner has to process is growing almost 2x week over week (from last Monday to this Monday). We submit an options spread file which is dependent on runner. This file must be submitted on time, at least that’s what Jim is saying. If the number of events grow another 50% or above next week, we will certainly be late and I think this is very likely to happen. Marketing is ramping up, superbowl ads is coming up, crypto volatility/speculation on reddit seems to be increasing."

The suit claims that mismanagement on Robinhood's part and the PCO caused losses to the plaintiffs who had no option but to sell their shares at later dates at lower prices than they originally could have.

In blog posts during the time period of the lawsuit, Robinhood explained that it restricted share purchases to ensure that it could meet deposit requirements with clearinghouses that process the company's customer transactions. The suit accuses management of failing to foresee these requirements and causing losses to its customers.