Rising Storm 2: Vietnam Gets Multiplayer Campaign Mode Where You Can Fight for Territories 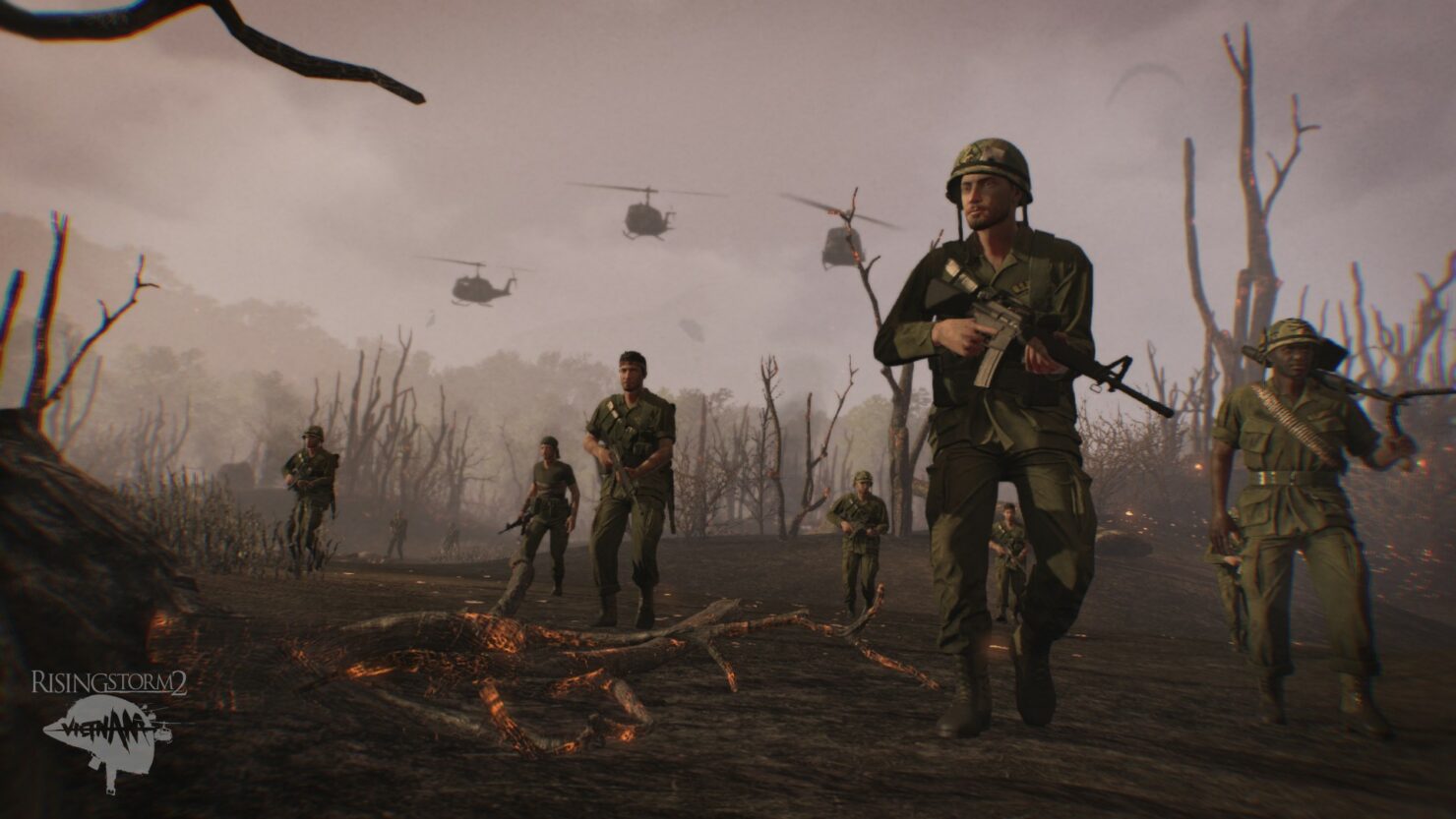 Tripwire Interactive released Update 1.1 for Rising Storm 2: Vietnam. It's a big patch and one that introduces a brand new Multiplayer Campaign mode to the game, where players will be able to fight for the control of territories.

Campaign
Brand new to Rising Storm 2: Vietnam is the Multiplayer Campaign mode! A deep, tactical mode which takes place over several battles, where the fate of the Vietnam War will be decided. Players must choose a side, and vote on tactical decisions, such as where to attack, where to defend, and which of their faction’s armies they will proceed in to battle with.

In order to win the Campaign, you must either end the 11-year period of the war with more Victory Points than the opposing team, or capture every territory on the map. Each year comprises of a single battle where winning those battles will earn you new territory along with victory points.

As the timeline of the war moves forwards through the Campaign, each of the armies’ equipment and available commander abilities change. For example, after the Paris peace accords in ‘73, the US and ANZAC forces withdraw, which leaves the Southern team with the ARVN for the last two years of the war. As you fight your way through the duration of the war, real-life technological advancements and political events have a meaningful impact on the flow of battle.

Each faction also has a special ability - the Ho Chi Minh trail for the North, and Search and Destroy for the South. These both grant unique, asymmetric advantages for a single battle, and run on a three-turn cooldown which players must vote to either use or not once they become available.

Rising Storm 2: Vietnam was reviewed by Jorge last year, who summarized his experience as follows:

Rising Storm 2: Vietnam is an intense shooter that stresses teamwork over running-and-gunning. The chaos on the battlefield truly shows you what it's like to be under fire.