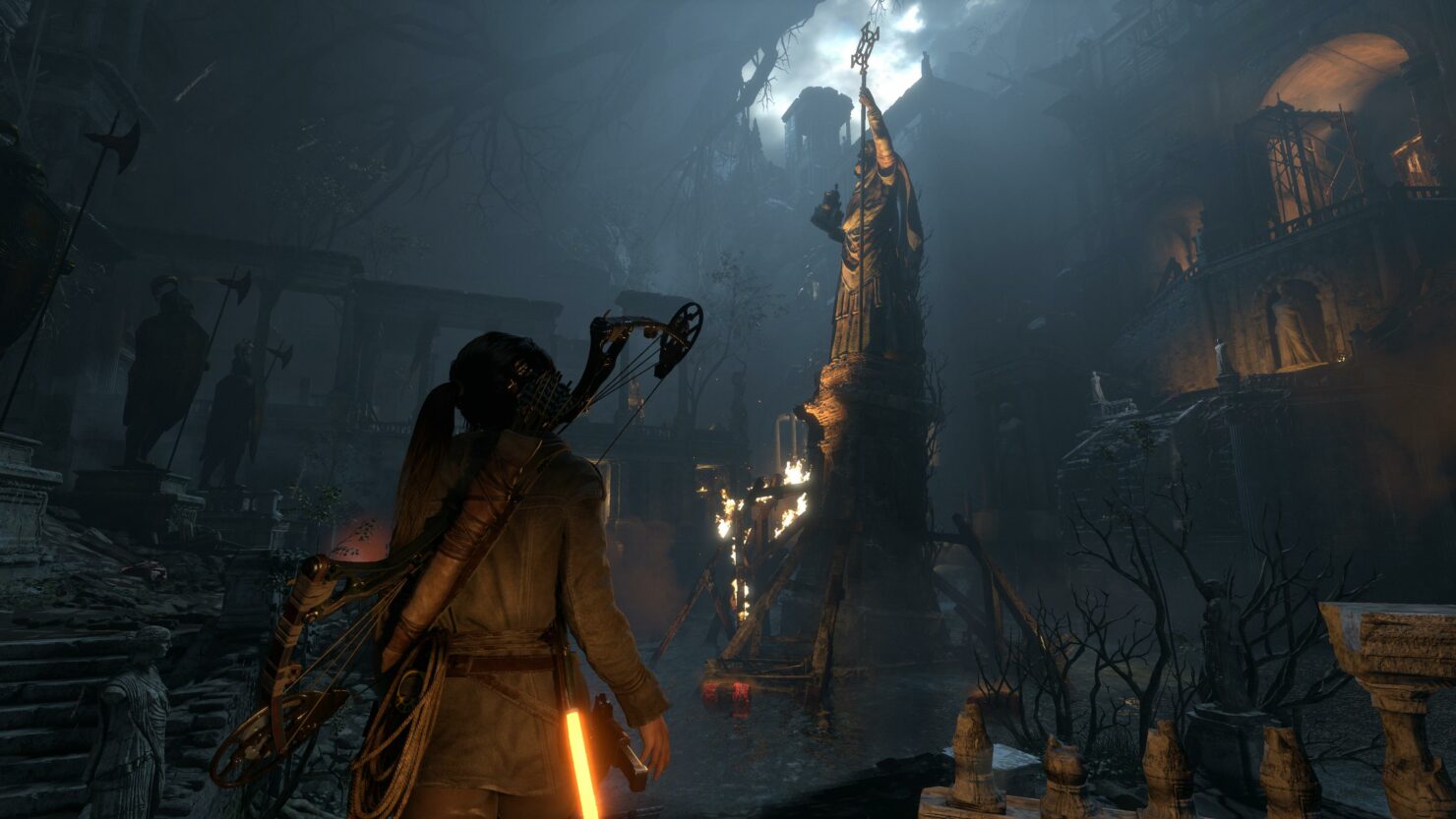 Square Enix just revealed that Rise of the Tomb Raider will have Xbox One X support with the game running at native 4K resolution. There are also a bunch of additional enhancements planned.

The update will be available on November 7th, when the Xbox One X console is launching, for free. Check out the trailer below and read our review of the game here.

Developed in partnership with Nixxes Software, the Xbox One X enhancements for the award-winning game include premiere graphics and other technical enhancements that leverage the full power of Xbox One X with settings that gamers can tailor to their taste.

Xbox One X players can choose from one of three visual modes, including:

New Xbox One X tech enhancements for Rise of the Tomb Raider include: