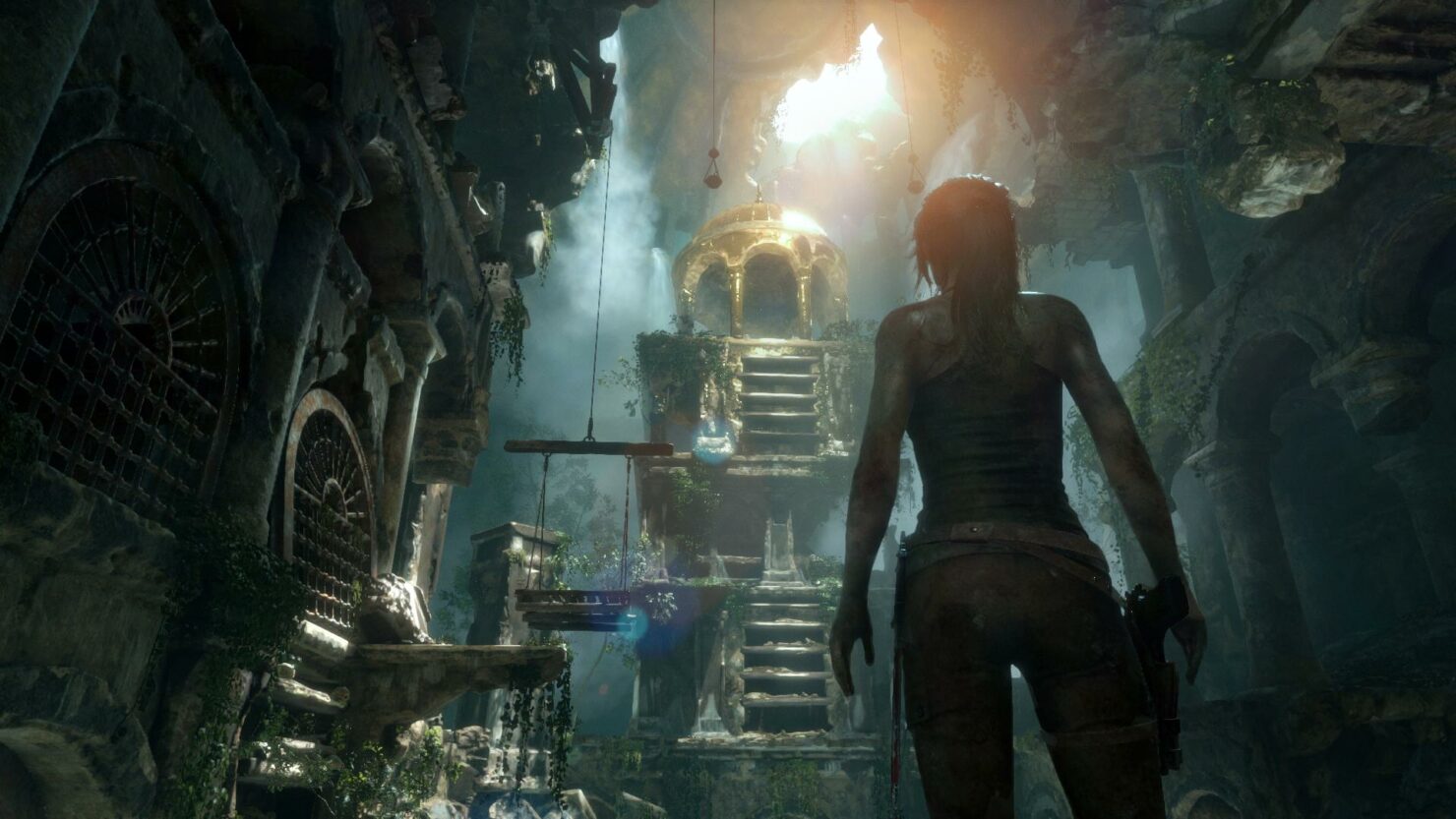 The Rise Of The Tomb Raider comparison video, which can be found right below, has been shared on YouTube by Cycu1 and allows watchers to see the differences between the two versions of the game. The video obviously comes with a 4K quality option.

So this is proper 4K video comparison of Rise of the Tomb Raider PS4 vs PS4 Pro. Enjoy!
I took official PS4 Pro gameplay published by Square Enix (link below). And to all you guys - this is no HDR video - simply it's not possible to show such vids on YT at this point. My intention is to compare 1080p PS4 vs 4K PS4 Pro graphics - not HDR boosted one.

Last week, new screenshots and a new trailer have been released for Rise of the Tomb Raider: 20 year Celebration, which is also releasing on PC and Xbox One. This version of the game is a celebration for the series as a whole, and includes all the additional content that has been released for the game, as well as a few PlayStation 4 exclusive features such as PlayStation VR support and more.