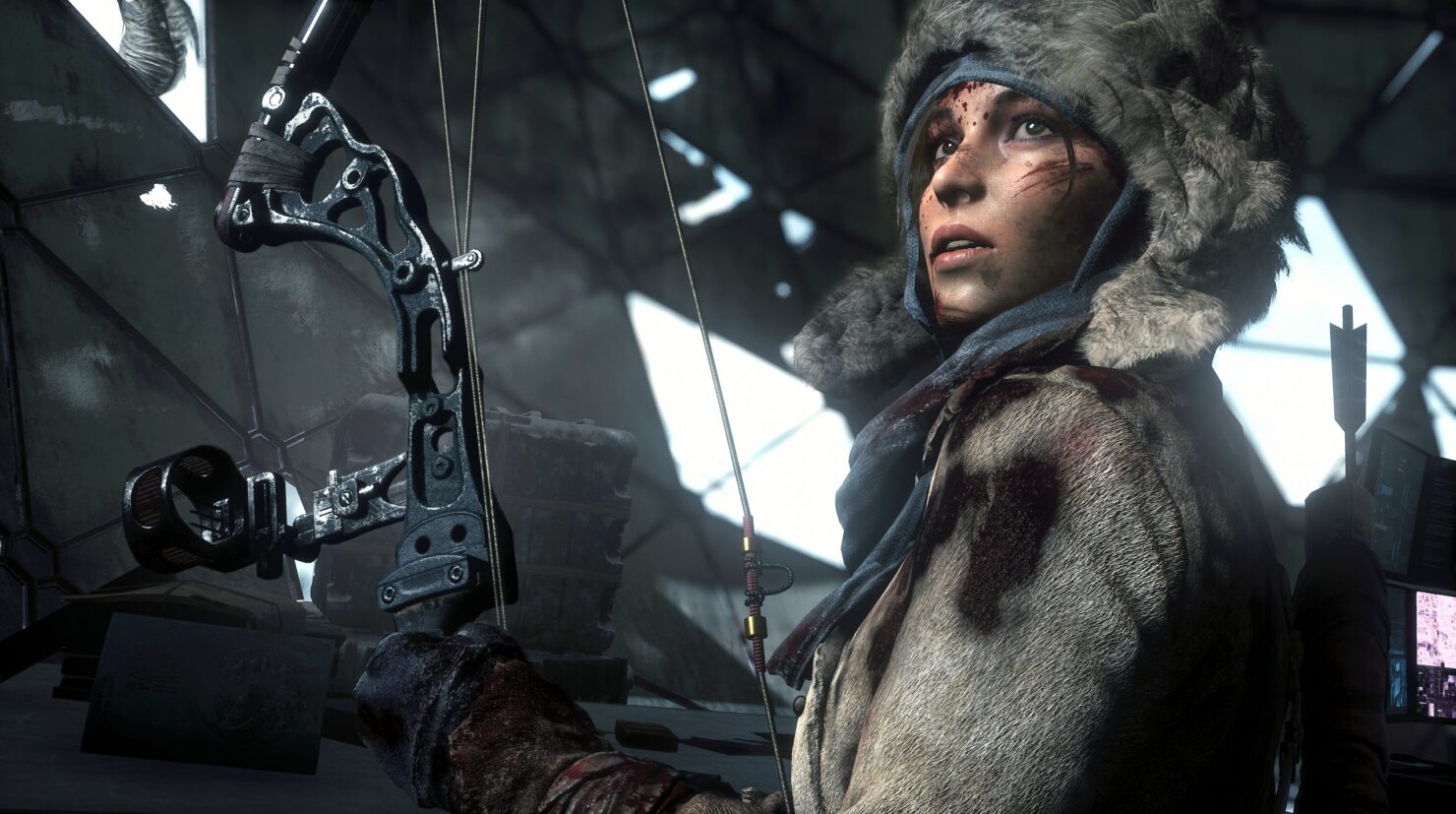 [Update] : Square Enix has released the launch trailer for Rise of the Tomb Raider: 20 year Celebration, which can be seen below:

[Original story] To celebrate the 20th anniversary of Lara Croft, Square Enix and Crystal Dynamics is thanking fans with 100,000 in-game credits during the first launch week of Rise of the Tomb Raider : 20 Year Celebration  Additionally, a new set of screenshots has been released.

Rise of the Tomb Raider: 20 Year Celebration is to be released next week for PS4, and during the game’s launch week, players will be granted 100,000 in-game credits by logging in. These free credits can be used to purchase Expedition Card Packs which become modifiers in the extra game modes, including new Rise of the Tomb Raider: 20 Year Celebration content such as Co-op Endurance and “Lara’s Nightmare”. 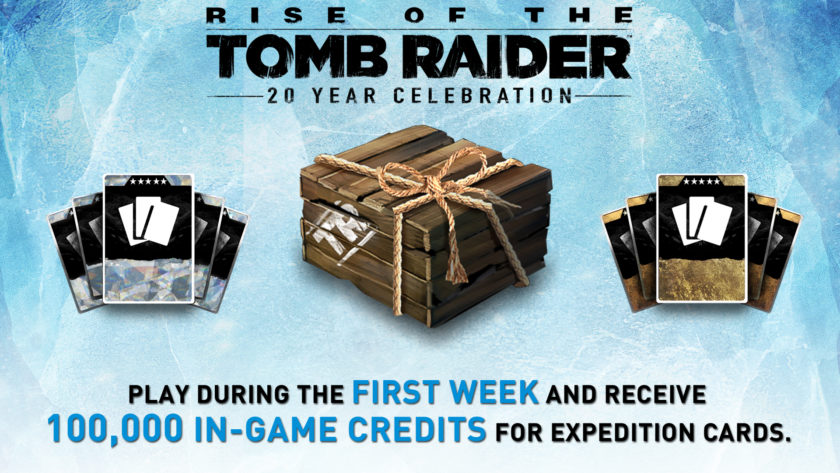 “This is a thank you to fans who have been with the franchise for days, months, years or even decades, and every platform in every country is included in this promotion”, reads the official press release.

More details on the 20 Year Celebration promotion, can be found here.

Inspired by classic game shows from the 80s and 90s and hosted by Jessica Chobot, this event brought together 12 Internet icons as they competed for the Golden Climbing Axe to be crowned the ultimate Tomb Raider, as well as win prize money for their favorite charity!

Rise of the Tomb Raider: 20 year Celebration will release on PS4 on October 11 for PS4. The new content included will also become available as part of the game’s Season Pass on both Xbox One and PC. Check out the set of new screenshots below: