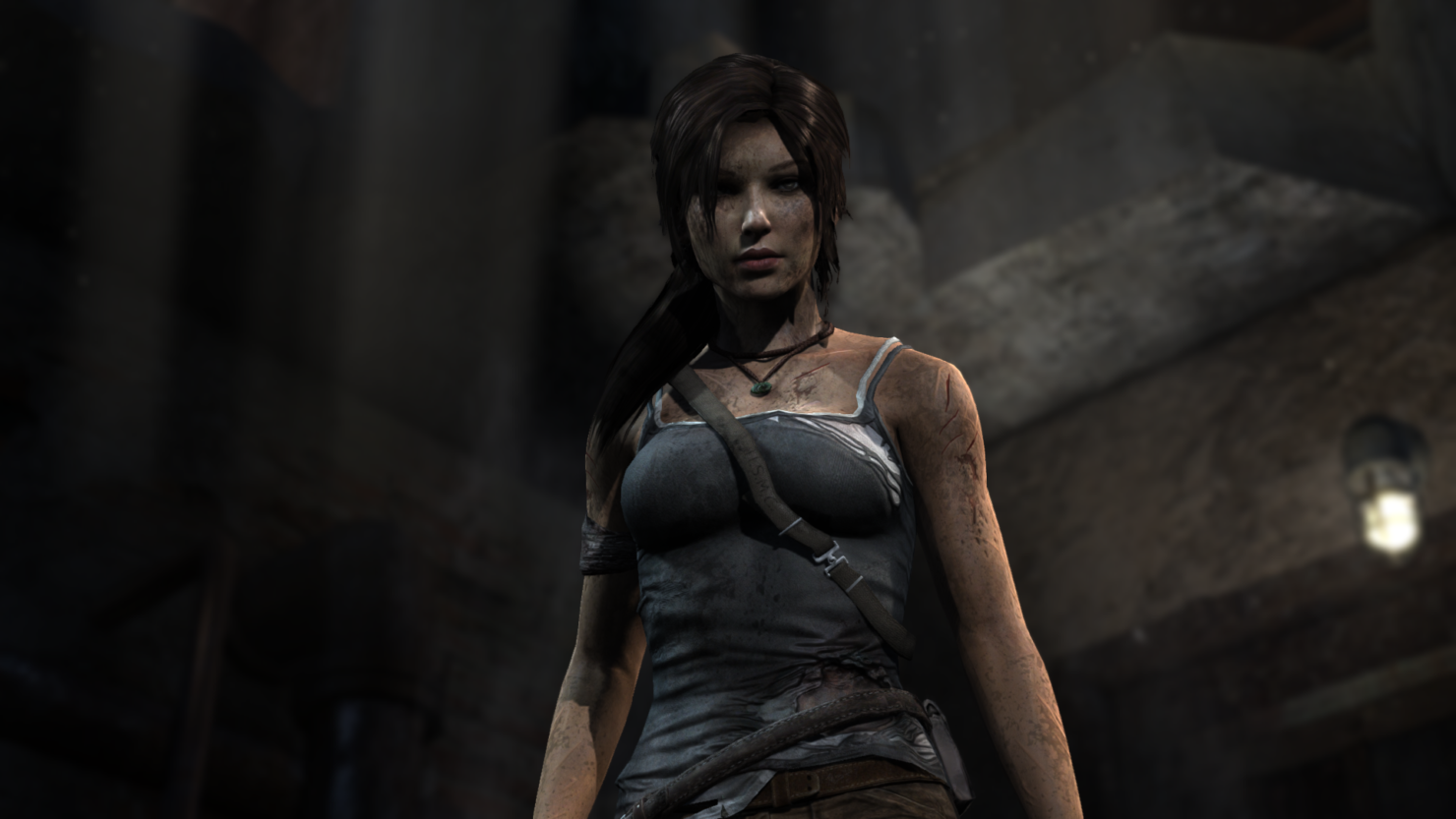 A new update has been released today on PC for Rise of the Tomb Raider, the latest entry in the series released a while back on PC and consoles.

The new update adds SteamVR support to the game, allowing owners of the Oculus Rift and HTC Vive headsets to enjoy the Blood Ties chapter, which was only available for PlayStation VR until now.

HTC Vive and Oculus Rift owners can now experience the “Blood Ties” single-player story chapter through the eyes of Lara Croft on SteamVR. If you ever wondered what it would be like to walk through the halls of Croft Manor, VR is the ultimate way to do so. SteamVR allows you to stand in the Manor’s main hall, explore Lord Croft’s office, and discover memories long thought lost in the lower basement levels of the home of Lara’s youth. Explore Lara’s childhood home in VR and uncover a Croft family mystery that will change her life forever.

Blood Ties, which has been added to the game with the 20 Year Celebration release last year, is an enjoyable addition to the main adventure, as Kai noted in his review.