Rise Of The Tomb Raider: The New Environment 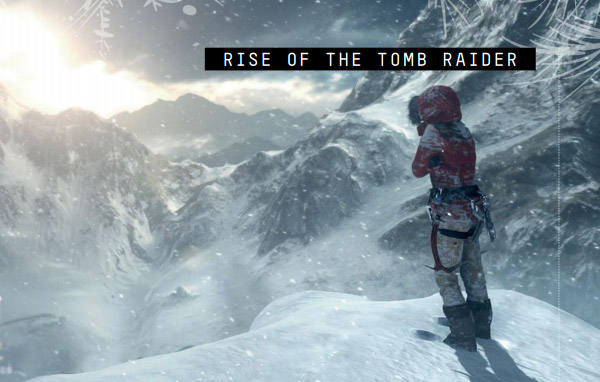 "The concept art provides a sense of composition - The environment is the second most important character in the game," Says Art Director for Tomb Raider

Concept art is probably the first thing created for a video game and serves as the foundation to direct the tone and style if the game.  Despite establishing a solid stylistic groundwork with 2013's  Tomb Raider, Crystal Dynamics still needed to develop an artistic base for Lara Croft's second journey.

Brian Horton explains in the interview

"The concept art pieces that we do, generally have to accomplish a couple different things. They have to provide a sense of composition. You look at it and you go, 'Oh, I know where I am supposed to be looking. That is really interesting. I can’t wait to get over there.' You create that interest through lighting, through complimentary color schemes, things you can say like I am in a very cold place or there is a warm light, or vice versa."

"There is this sort of ominous beauty we put into our games that has an oppressive quality. There is always that feeling of something not quite being in focus. You don’t know what’s back there, but it’s got atmosphere across it. It’s intriguing, and at the same time we want to engender a bit of mystery and potentially even fear – the fear of the unknown."

"I’ve often said that the environment is the second most important character in the game. It is the adversary that Lara ultimately has to overcome. The weather and the danger of the traversal all have to come through in those concept pieces. A good concept for Tomb Raider tends to have those things: interesting composition, mood and atmosphere, and a sense of mystery and intrigue. There’s something over there I have to get there. How do I do that?" 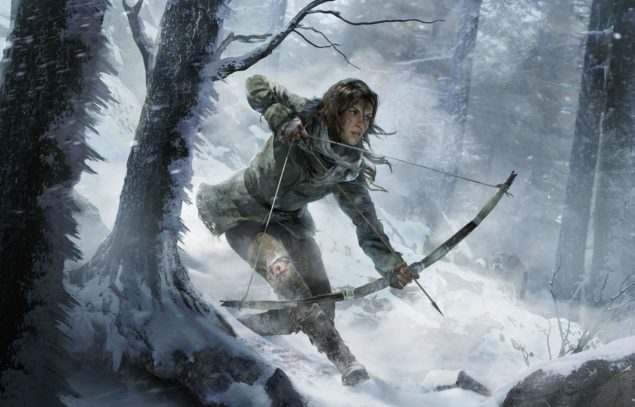 “We wanted to put Lara into a whole new location, someplace that still fulfilled the goals of survival, but had a whole new look than Yamatai,” says game director Brian Horton. “When we did the research, we found a myth that would take us to the mountains of Siberia, and that just seemed like a really cool hostile place, which became a great foundation for our story and gave us a landscape that was new, and required a whole new set of technologies.