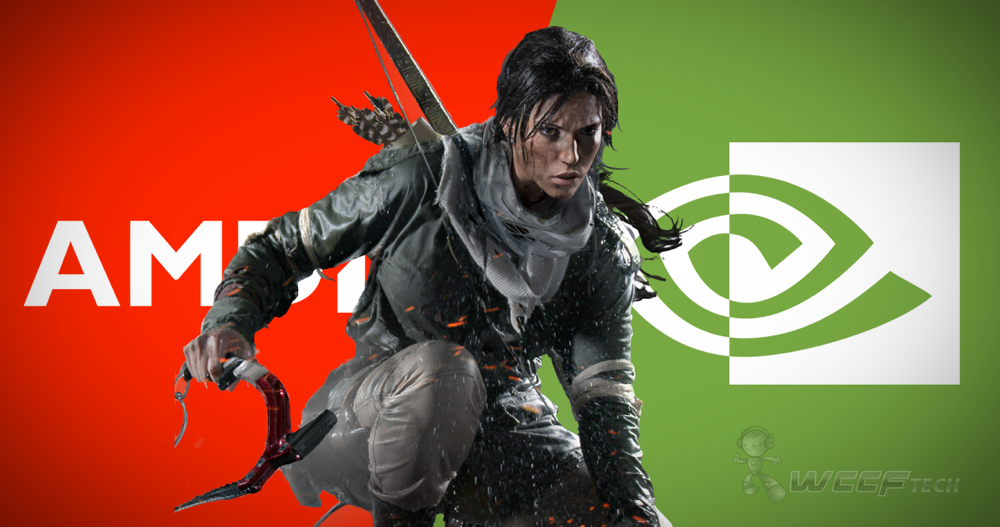 Last week developer Nixxes released the highly anticipated Multi-GPU & Async Compute DX12 patch for Rise of the Tomb Raider on PC, and it would seem that performance has greatly increased for AMD GPU’s, while NVIDIA users are still better off using the DX11 version of the game.

The patch in question was released by Dutch developer Nixxes some days ago, and added DirectX12 Multi-GPU support, Asynchronous Compute, V-Sync Toggle, and more. According to Nixxes, framerates have improved due to improved CPU utilization when using DX12.

When DX12 was first introduced to Rise of the Tomb Raider, we put the game to the test, and results seemed to be in favour of the older DX11 API for both AMD and NVIDIA GPU’s. Judging from OC3D’s latest performance test however, this has now changed with the new patch offering a substantial performance boost for AMD's GCN 1.1 or newer GPUs. 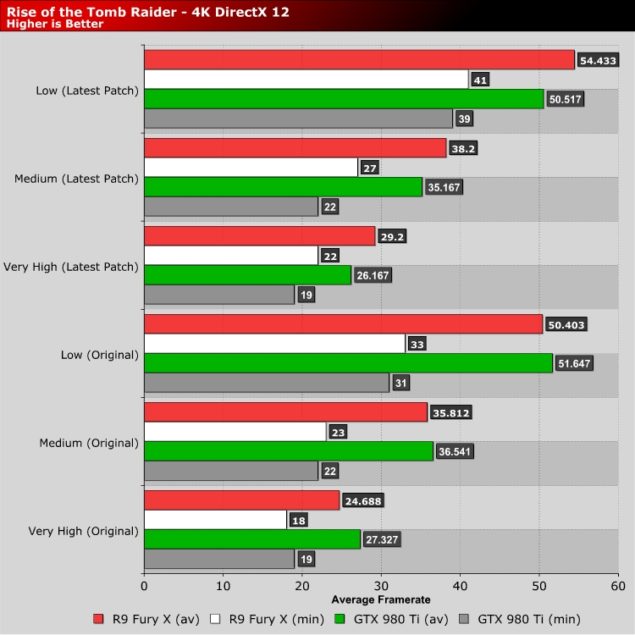 Sadly Rise of the Tomb Raider is still a mixed bag as far as DirectX 12 is concerned, offering a huge performance boost for AMD's GCN 1.1 or newer GPUs while offering Nvidia's Maxwell or older GPUs a performance decrease when compared to the DirectX 11 version of the game.

When testing this game it is a real shame that we do not have two matching GPUs to test on both the AMD and Nvidia sides, or a newer Nvidia Pascal or AMD Polaris GPU to test, but this is something that we are working on addressing in the near future.

To summarise this testing this new update for the DirectX 12 version of Rise of the Tomb Raider actually makes DirectX 12 worth using if you own an AMD GPU, with Nvidia users (at least those with maxwell or older GPUs) being better off using the DirectX 11 version of the game for the best performance.

It would be interesting to see how NVIDIA Pascal GPU’s perform using DX12 with the new Tomb Raider patch.