UPDATE: We've made some preliminary tests. VXAO (which for some reason only works under DX11) definitely looks even better than HBAO+, though it does come with a decent performance hit. 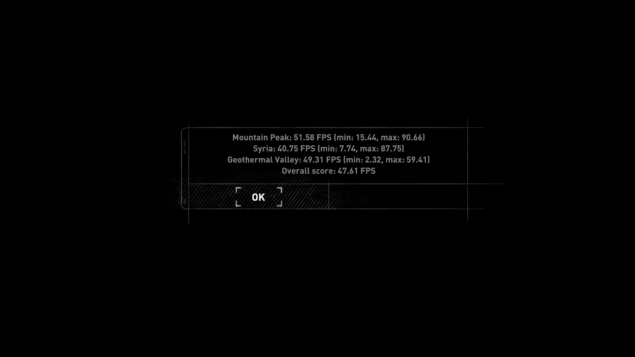 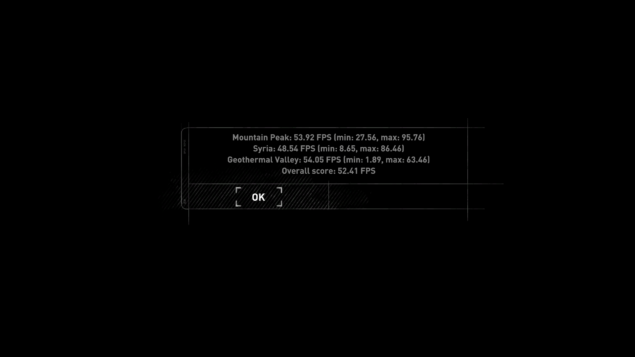 The DX11 vs DX12 comparison right now is hugely in favor of the older API, with DX12 averaging 37.39FPS, though the minimum frame rate for both Syria and Geothermal Valley are substantially higher. However it seems like both SLI & CrossFire aren't working properly right now under DX12, so we'll have to test this again once this has been fixed. Right now, the results are inconclusive. 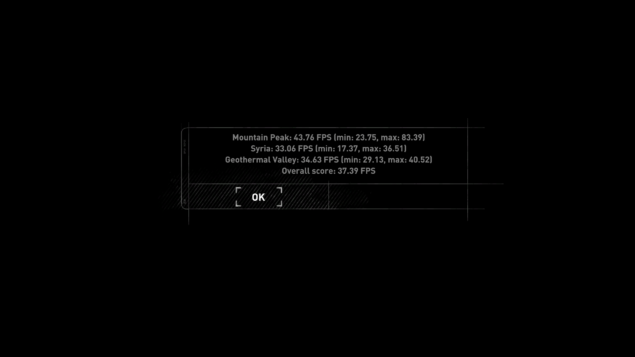 ORIGINAL STORY: Nixxes unexpectedly released the highly awaited Rise of the Tomb Raider DirectX 12 & VXAO patch. Handily enough, the game also now features an in-game benchmark which we'll use to check the difference between DX11 and DX12, not to mention VXAO and HBAO+. Check back on this page soon to read our results.

For some reason VXAO has only been forwarded to the Steam build, so you're currently out of luck if you own Rise of the Tomb Raider on Windows Store.

Jurjen Katsman, Studio Head at Nixxes, introduced the DirectX 12 implementation in a blog post. These are the main highlights:

For Rise of the Tomb Raider the largest gain DirectX 12 will give us is the ability to spread our CPU rendering work over all CPU cores, without introducing additional overhead. This is especially important on 8-core CPUs like Intel i7’s or many AMD FX processors.

Let me explain how this helps the performance of your game. When using DirectX 11, in situations where the game is under heavy load – for example in the larger hubs of the game – the individual cores may not be able to feed a fast GPU like an NVIDIA GTX 980 or even NVIDIA GTX 970 quick enough. This means the game may not hit the desired frame-rate, requiring you to turn down settings that impact CPU performance. Even though the game can use all your CPU cores, the majority of the DirectX 11 related work is all happening on a single core. With DirectX 12 a lot of the work is spread over many cores, and the framerate of the game will run at can be much higher for the same settings.

He then showcased an improvement of 14FPS with an Intel i7-2600, 1333Mhz memory and GTX 970 at High settings: with DX11 the game ran at 46FPS, with DX12 it goes up to 60FPS. He finally confirmed that Asynchronous Compute, already featured in the Xbox One version of the game, is now available via DirectX 12.