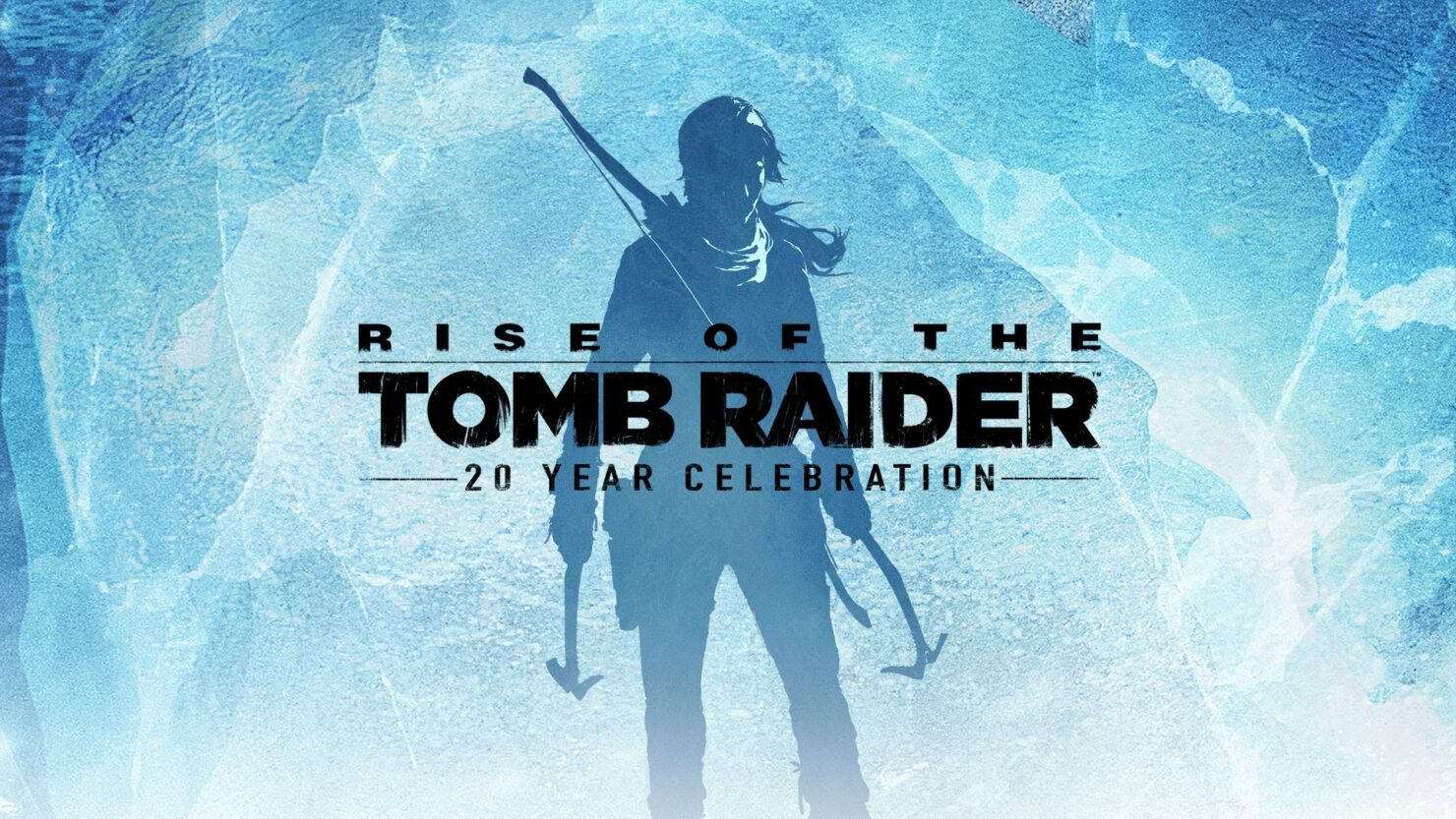 Rise of the Tomb Raider: 20 Year Celebration was released for the PS4 earlier this week, and is packed with extra content, including the new “Blood Ties” single player story and “Lara’s Nightmare” zombie combat mode.

Additionally, the version includes all of the previously released DLC for Rise of the Tomb Raider, the “Extreme Survivor” difficulty, and 20 Year Celebration Content.

“Our development team has crafted the ultimate package in Rise of the Tomb Raider: 20 Year Celebration,” said Scot Amos, Co-Head of Studio at Crystal Dynamics. “The game and all of the new additions delivers something for every gamer with an epic single-player story, survival co-op action, and a fully immersive virtual reality story chapter.”

Luckily, the 20 Year Celebration content is also being released for PC and Xbox One, and will be automatically given to all season pass owners. The DLC will also become available for individual purchase. Check out the Rise of the Tomb Raider PC Patch notes below:

The 20 Year Celebration Pack will be automatically given to all Season Pass holders as well as made available for individual purchase at 9:00am PDT.
A Croft Manor option will unlock in the main menu after having reached Bear Valley in the main campaign.

Also at 9:00am PDT we will grant all Season Pass holders the following packs:

The Valiant Explorer Pack will also be added to the Season Pass soon.

A new online co-op expansion to Endurance mode lets fans raid tombs in a brutal wilderness together. Two players must team up to survive the harsh elements by day, as well as lethal threats from enemies by night.

Endurance Mode Co-Op is available with this patch to everyone who already owns or purchases the Endurance Add-on.

Rise of the Tomb Raider is available now for PC, Xbox One and PS4.