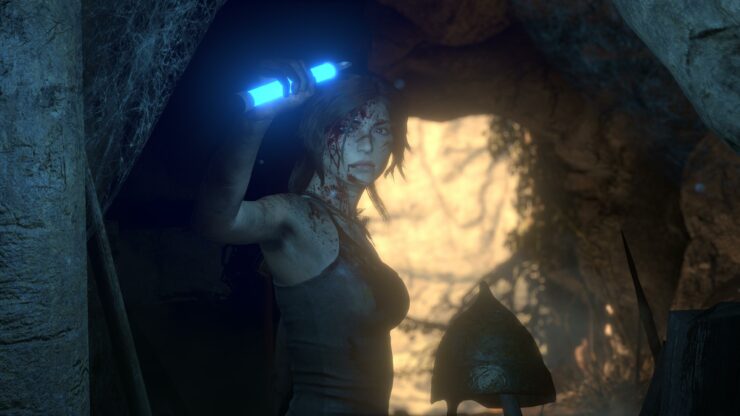 Developer Nixxes has just released Rise of the Tomb Raider patch 1.0.770.1, which should improve DX12 performance on various setups.

The twelfth Rise of the Tomb Raider pc patch fixes several DX12-related issues reported by players on the Tomb Raider forums, and is aimed to improve DX12 performance in CPU bound situations on various hardware configurations. According to the release notes, performance should be “significantly”  improved on AMD Ryzen CPU’s.

As with previous patches for the game, the update will be applied by Steam automatically.

The following changes are included in this patch

While we expect this patch to be an improvement for everyone, if you do have trouble with this patch and prefer to stay on the old version we made a Beta available on Steam, build 767.2, which can be used to switch back to the previous version.

Rise of the Tomb Raider is available now for PC, Xbox One, and PlayStation 4.

Thanks for the tip [Del]