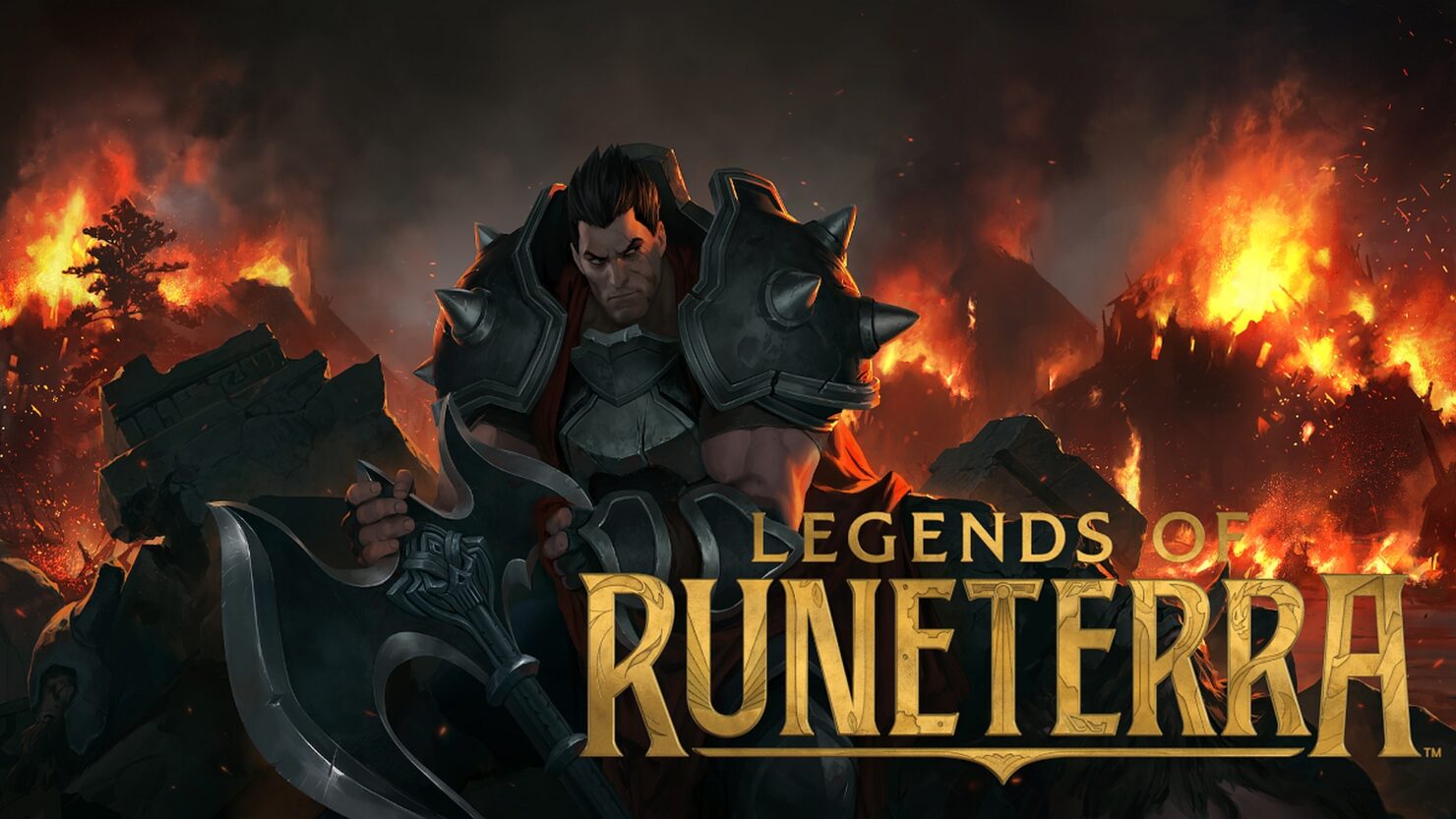 Legends of Runeterra, the card game set in the League of Legends universe, is entering Open Beta testing on January 24th as announced today by Riot Games.

Announced only a few months ago, the game immediately entered beta testing on PC. Apparently that went really well and the developers are now ready to enter the next step.

Wait, does that title say OPEN beta? When can I play?

Yup, you read it right. We learned a ton during last year’s limited-access preview patches, especially that a lot more of you wanted to play than we were able to let in. So, we took a look at our timeline, hit the gas, and focused on getting LoR ready for open access. Here’s the new plan:

At 11 AM PT on January 23, Legends of Runeterra service will be back online. Anyone who played during the preview patches OR has pre-registered on PC by 11:59 PM PT on January 19 will gain access on 1/23. Pre-registered folks who did not play in the preview patches should look for an invite email—some of these may take a few hours to roll out, so don’t stress if you don’t have access right at 11 AM.

The next day, at 11 AM PT on January 24, open beta officially begins and LoR will go completely open access—anyone will be able to immediately create an account, download, and play for free.

As a bonus for being part of the inaugural Beta Season, anyone who plays during open beta will receive an exclusive Moonstruck Poro Guardian once Legends of Runeterra fully launches. To redeem this variant for the Poro Guardian, you’ll just need to login once during beta (though you won’t get the variant until Legends of Runeterra launches) or within seven days after LoR launches. Don’t worry, your poro pal will wait for you.

Interestingly, there won't be any more account resets, which means that you'll get to keep everything you earn in your account once Legend of Runeterra enters Open Beta.

The mobile client will be available later this year with cross-platform play enabled, allowing PC and mobile gamers to play together.