Ring of Elysium and Moonlight Blade Are Getting NVIDIA RTX Effects 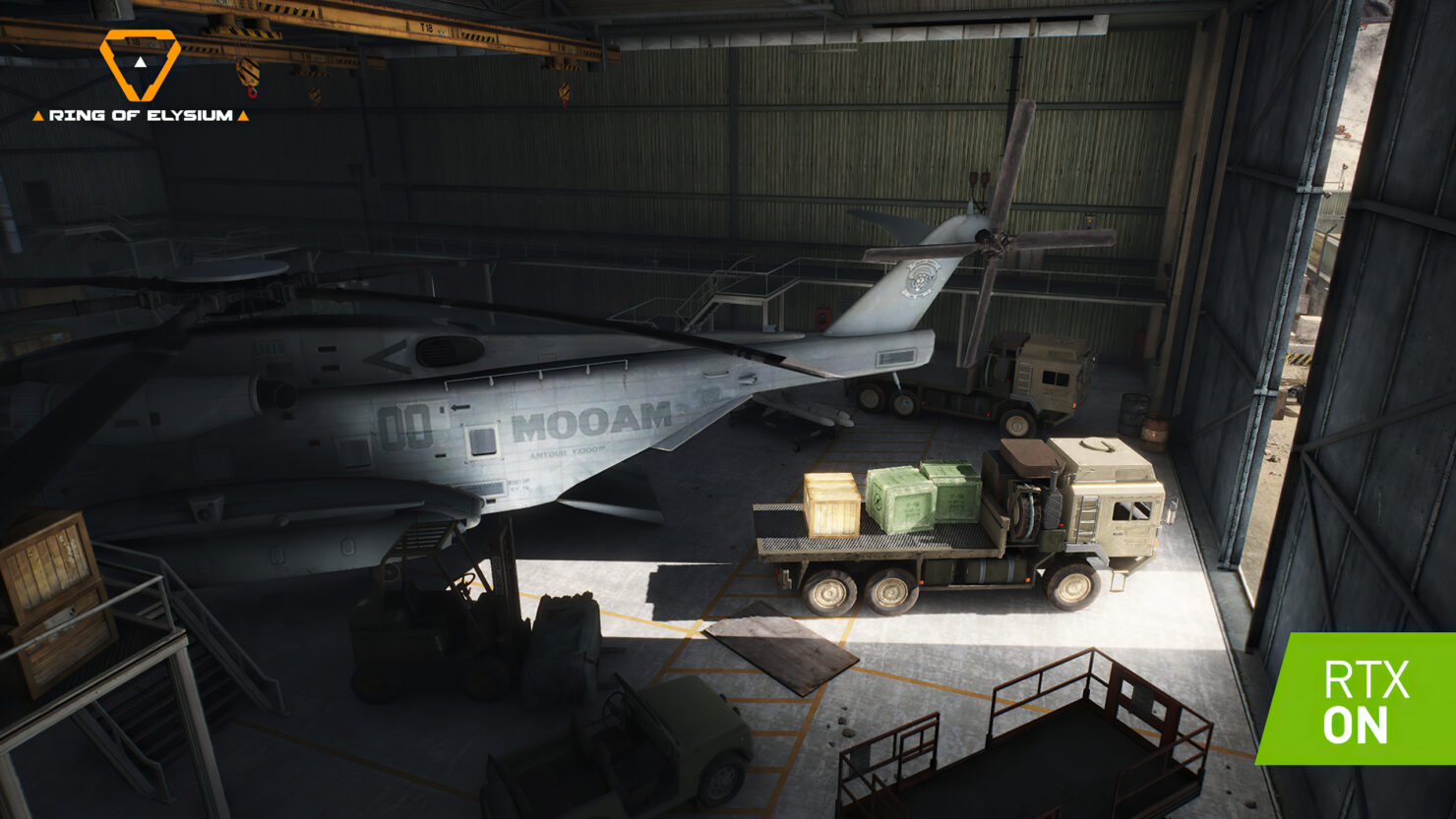 Both games are based on the internally made QuickSilverX game engine and will be bolstered by ray-traced global illumination and ambient occlusion. Below you'll find more details on each addition as they were relayed by the developers through a blog post published yesterday on NVIDIA's website. As a reminder, Ring of Elysium can be downloaded directly from Steam, but Moonlight Blade actually hasn't made it yet to Western countries, though you could try to access it via unofficial means.

“Moonlight Blade is a game with day-night cycles and fully dynamic weather. There are lots of things we can’t do without dynamic global illuminations. And with RT based global illumination, the game is not only more photo-realistic, but also expanded dramatically on our design and artwork possibilities.”

“For a long time, we have been eager to create film-quality game worlds for players, and the introduction of real time ray tracing in video games by NVIDIA was a crucial step towards this vision. The dev teams behind our two products are thrilled by the improvements in graphics quality and performance brought by real time ray tracing. We will continue to work closely with NVIDIA to create game worlds that are more vast, more realistic, and more beautiful.”