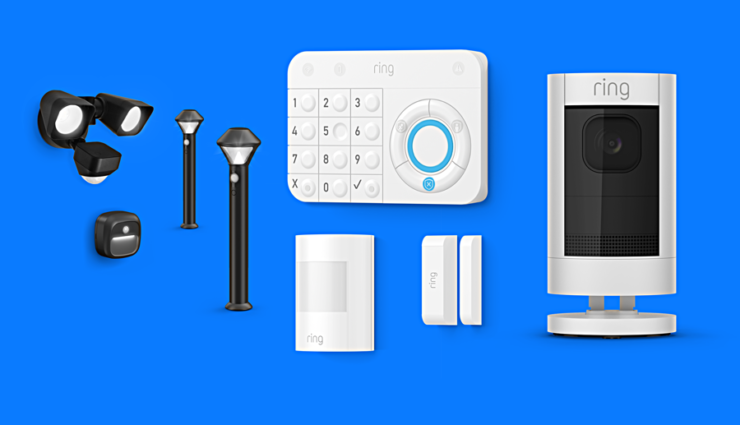 Home security enthusiasts are going to love what Ring has announced for 2018 at CES. This includes security cameras, lights, alarm systems and more.

Ring has managed to solidify its position in the home security arena for a wide variety of reasons. Today, it's expanding its portfolio of devices with new hardware, including new stick-up cameras, lights and more. Let's see what the company has announced. 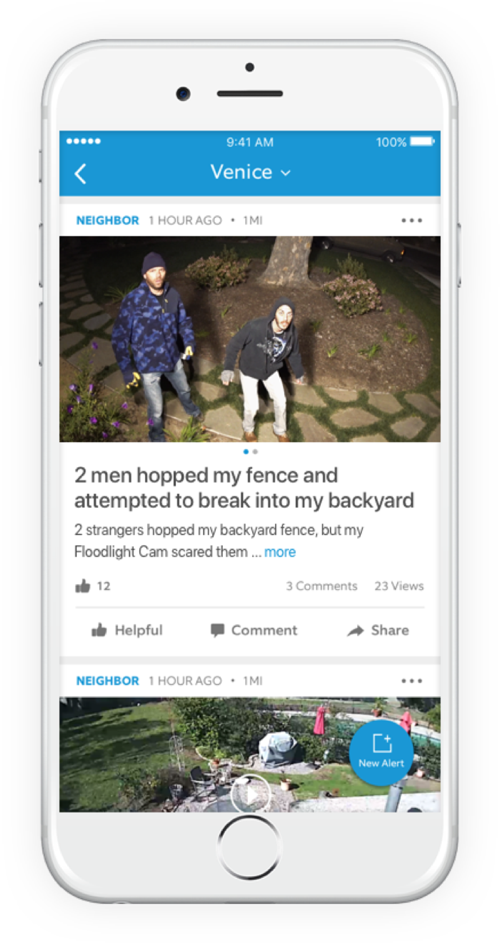 A new community where Ring users can share what's going on in the neighborhood to keep things nice and safe. You can get real-time crime alerts as they happen, and it's absolutely free. 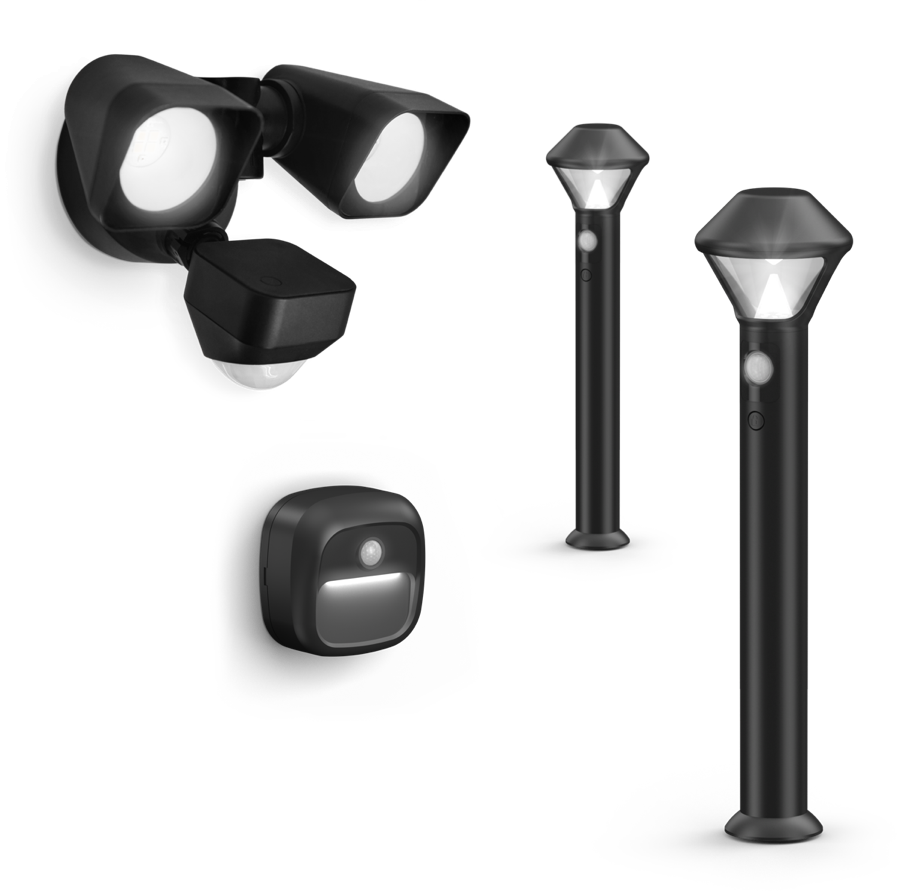 These are a bunch of smart security lights that are battery powered and integrate with Ring Alarm and Ring Cameras. You'll never be in the dark with these lights around. 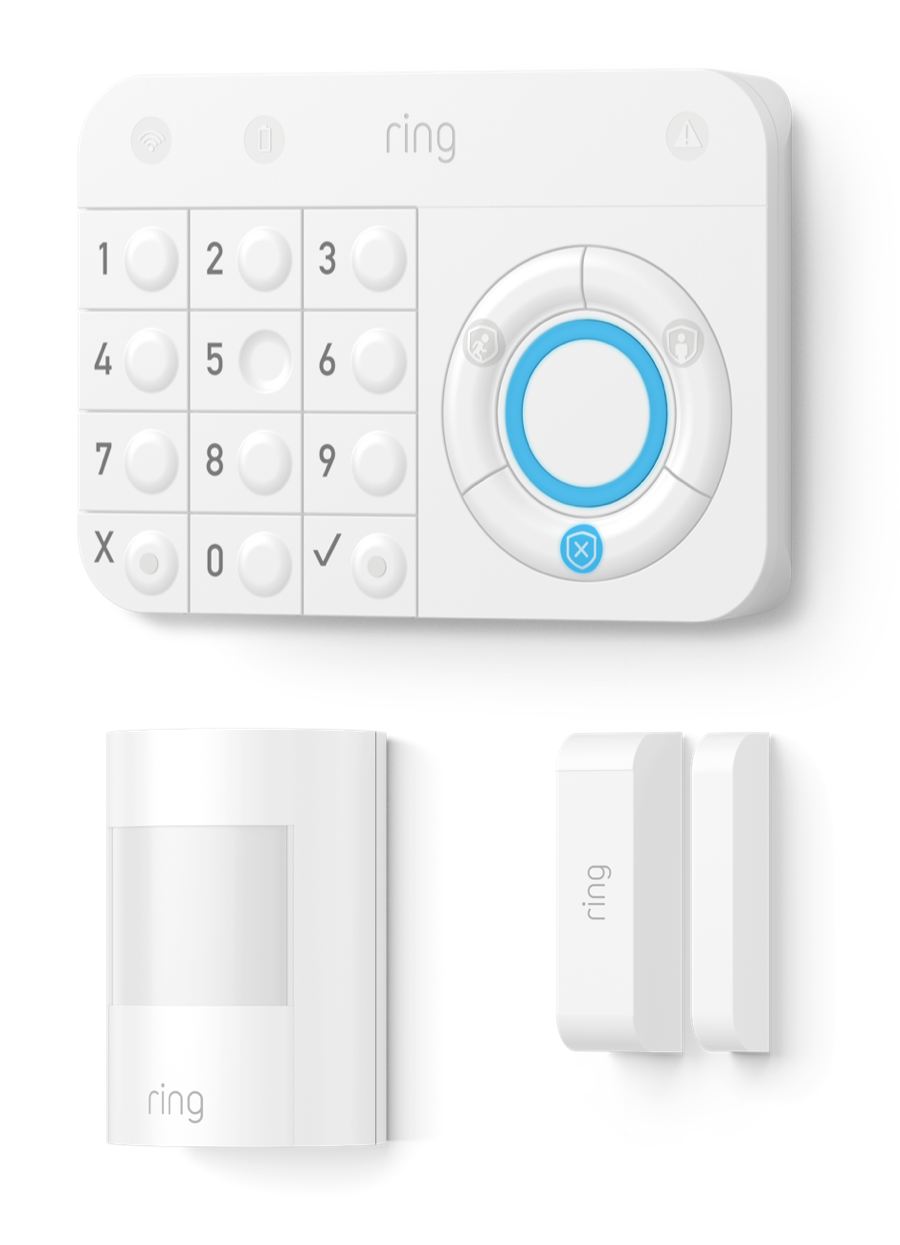 If you can't guess already, Ring Alarm is the hub for your home security and other Ring devices. Whenever someone breaks in or attempts to do so, you will receive notifications straight on your mobile device. 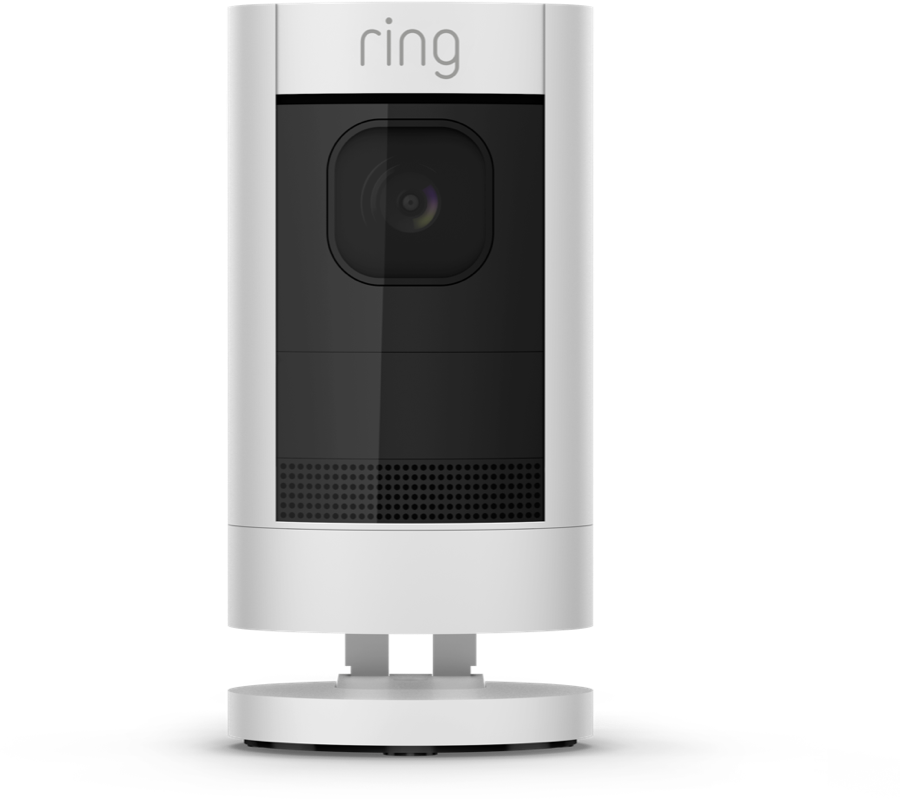 The popular Stick Up Cam from Ring has received a revamp, adding a bunch of new features. It features multiple power options, several mounting brackets, allowing you to 'stick up' your camera anywhere or any way you want. 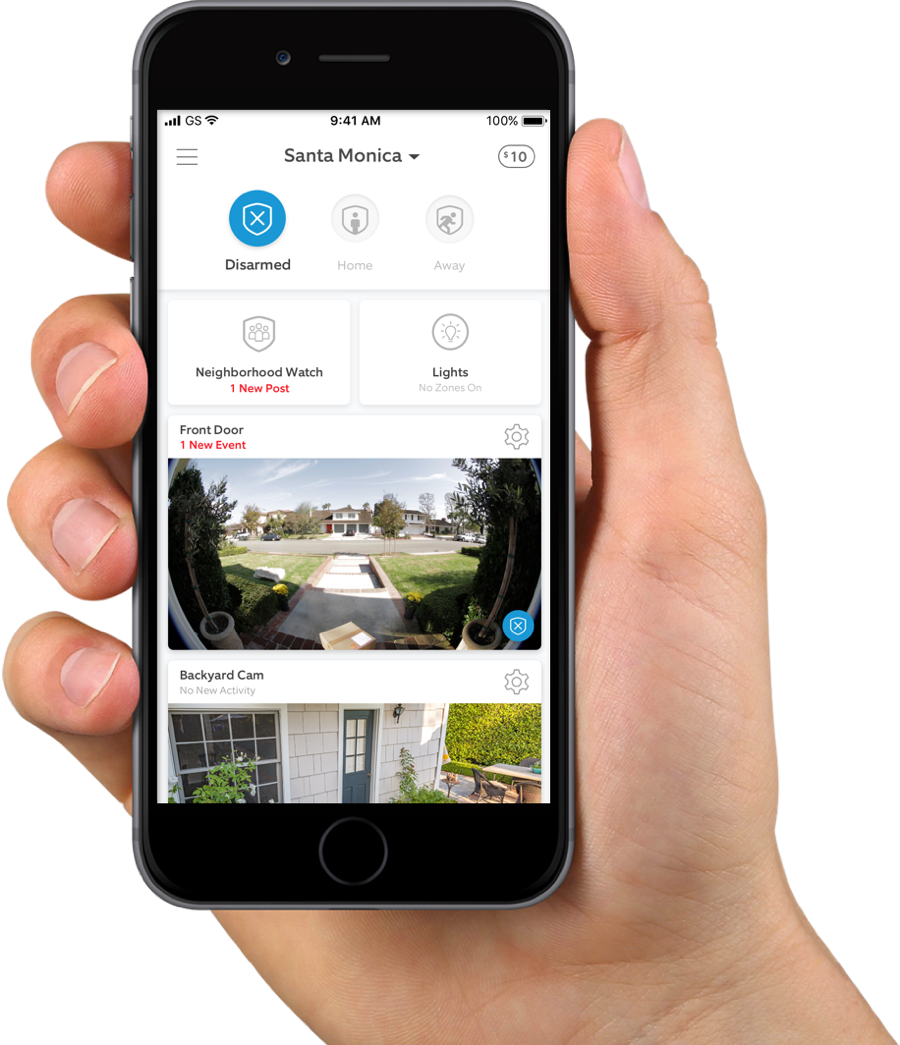 Last but not the least, Ring has announced a brand new app for 2018 which is based on all the user feedback they could get. It features location-based grouping, a multi-cam view and a whole lot more. Basically, it's the Ring app you love, but on steroids.

For complete range of details on what Ring has announced, you can check out their official website here.