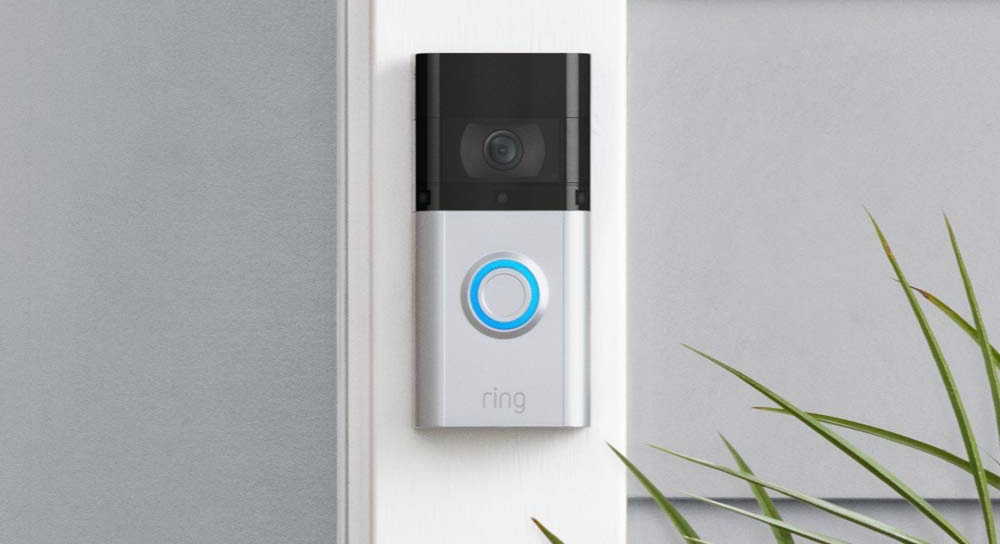 Ring managed to make a name for itself over the years thanks to its simplicity. Now, Amazon is taking things further with the lineup by introducing two new smart doorbells - Ring Video Doorbell 3 and Ring Video Doorbell 3 Plus. Both are barely different from each other, but we will have a look at both individually.

Starting at just $199, the doorbell features 1080p video, two-way talk, the usual. But the biggest upgrade here is the fact that this doorbell now features dual-band Wi-Fi support, meaning you can connect to a 5GHz network for a faster experience. If you have ever used Ring before then you already know how long it takes to connect to the front door using 2.4GHz Wi-Fi. That shouldn't be a problem here, provided your router is in the right location.

This time around, Amazon is taking things up a notch by including a quick-release battery pack. This means that in case your battery starts to go bad over time, and it will, you can simply remove the existing one and upgrade to a new one. 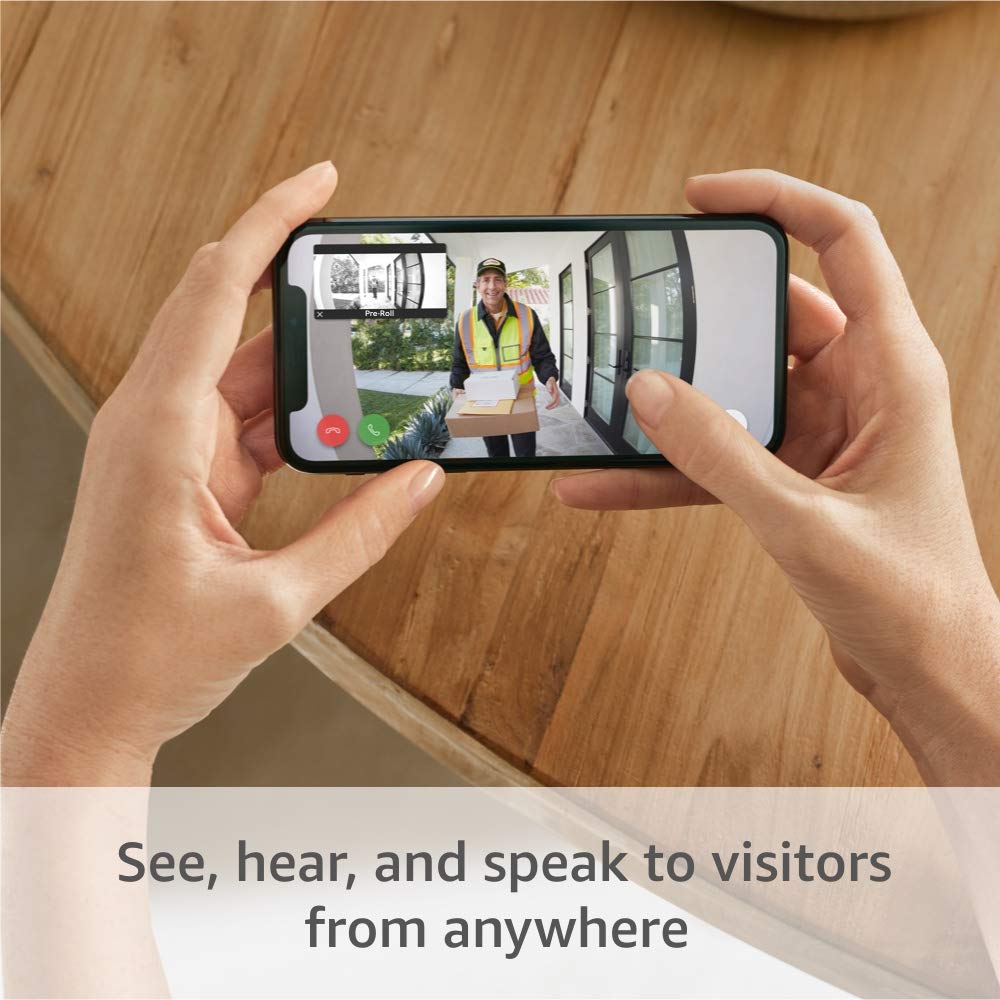 The new doorbell now features advanced motion alerts and detection which means you will never ever miss anything that happens at the front door.

The Ring Video Doorbell 3 is currently on pre-order for a price of just $199.

In a lot of ways both the doorbells are similar, but what the plus model includes is something which  is worth the extra $29 - Pre-Roll. What Pre-Roll does is quite genius; before motion is even detected, the doorbell will show you a black and white video of the movement 4 seconds before it was triggered, so you know exactly how it all went down. 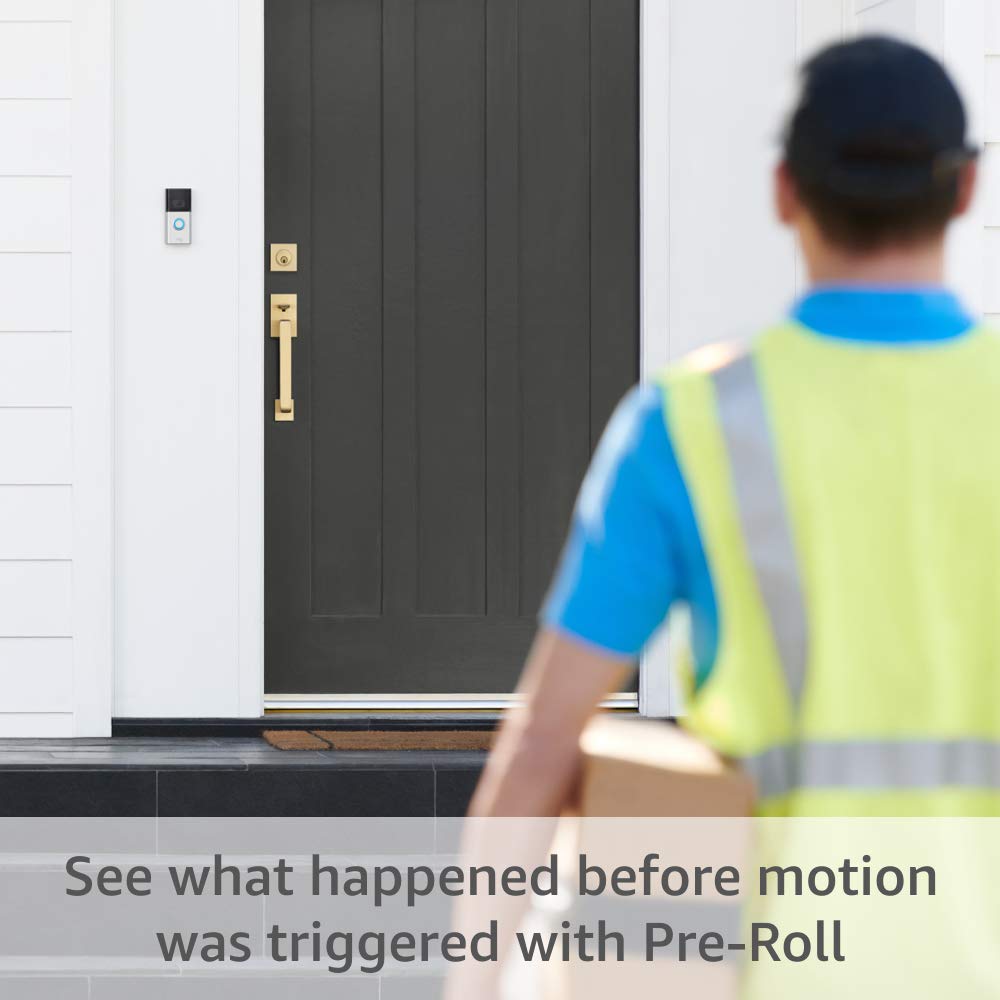 Apart from Pre-Roll, everything is pretty much the same, even the design. There's 1080p video, improved motion detection, dual-band Wi-Fi support and more.

For $229, the Doorbell 3 Plus is a far better option because of Pre-Roll. Pre-order yours today.

Both doorbells are compatible with Amazon's Alexa, meaning you can talk to whoever is at the door using an Echo speaker. If you have something with a display on it, such as the Echo Show, then you can see the front door as well, apart from just hearing the voice, of course.

Everything is controlled straight from a dedicated Ring app which is available for both iOS and Android. You can even monitor your doorbell from the web. There's a $3 Ring Protect Plan available that allows you to record and store 60 days worth of video recordings to the cloud and you can access it from anywhere.

Both doorbells can be accessed from anywhere in the world as long as you have a working internet connection.

It's a no-brainer to say that the new doorbells aren't that cheap, starting at $199. If you really don't care about all the bells and whistles then you can get away quite cheap if you invest in the first-generation Ring Video Doorbell. Sure, it's limited to 720p video, has a non-removable battery, essentially it will give you the same features that will get the job done, and that too at a lower price.

It would be wise to invest in something more current though.