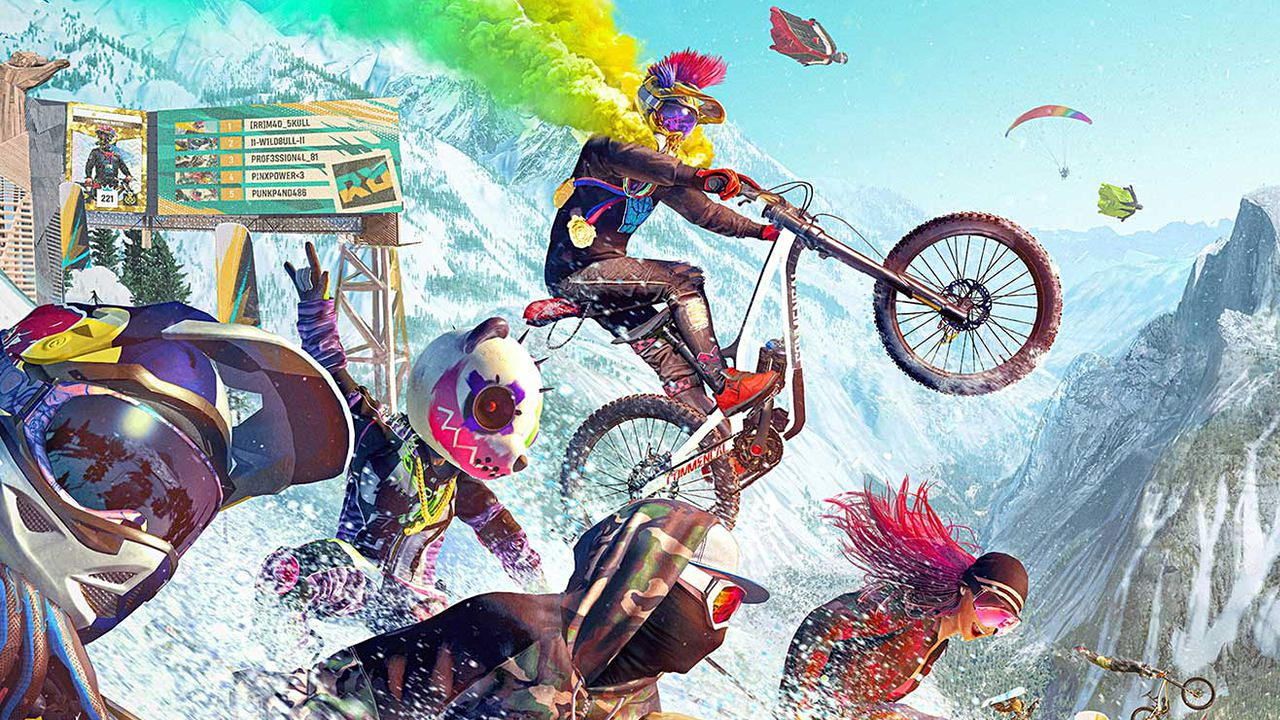 Riders Republic launches later this month, and since it’s a Ubisoft game, a full year of post-launch content is already planned. Additions will include various wintery-themed events and activities in Season 1, the new 6v6 “Showdown” mode in Season 2, and the addition of BMX biking in Season 3. Of course, there’s also a paid Year 1 Pass, which will grant you access to a variety of cosmetics and the exclusive BMX career track. You can check out a Riders Republic Year 1 trailer, below.

Here’s a bit more detail on what to expect from Riders Republic Year 1: 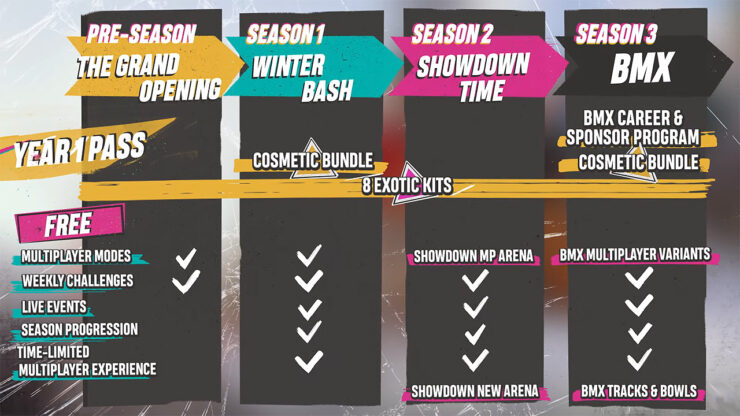 The Riders Republic Year 1 Pass will set you back $40, and is included in the $100 Gold and $120 Ultimate Editions of the game. You can get more detail on the game’s various editions here.