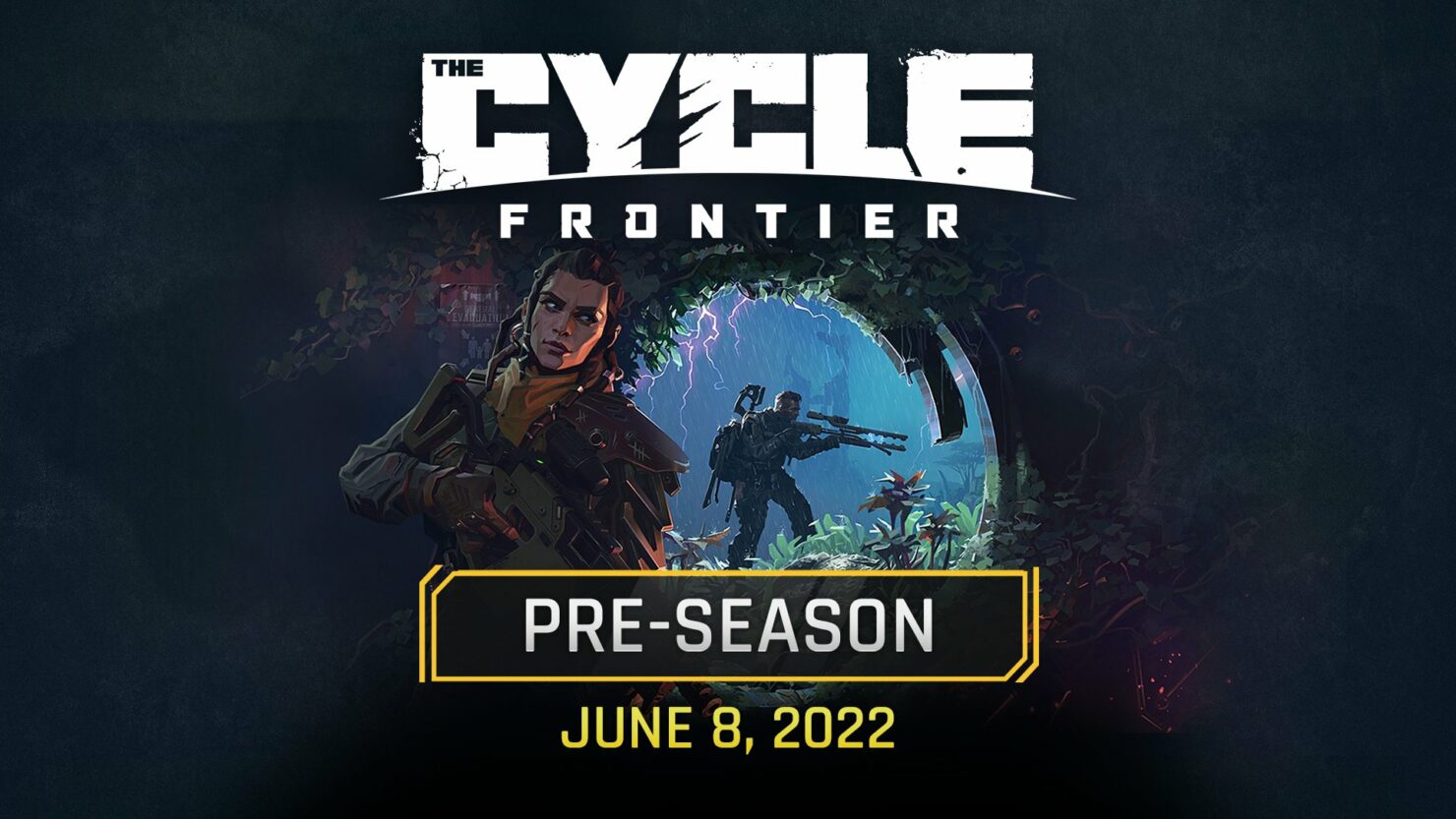 YAGER Development announced that The Cycle: Frontier will debut with a pre-season on June 6th, while the full launch is set to debut on June 22nd alongside Season 1. Do note that progress will carry over from the pre-season.

The PvPvE extraction shooter registered nearly a million players during the Alpha and Beta test phases, allowing YAGER developers to gather lots of feedback for the upcoming launch of The Cycle: Frontier.

Your feedback provided us with tremendous help, and you can expect to see numerous improvements to weapon balance, progression, enemy AI, resource gathering, economy and more!

But we have more than balance and improvements to offer. More areas of the planet have been reworked in an effort to iron out all those nasty toe traps and inescapable pits. Some places will also be entirely new, including a perilous but lucrative dungeon full of lethal monsters and juicy loot. Enter at your own risk as the cavern dwellers are licking their lips at the prospect of their next meal delivery – but don’t keep your guard down on the way back, greedy Prospectors will gladly snatch those prizes from your foamed hands without having to face the deadly locals!

Next in line, character customization will become fully available with the start of our Pre-Season, allowing you to roam the surface as the Prospector you’ve always wanted to be. Season 1 will on top of that see the return of our Fortuna Pass, full of free goodies, rewards, and cosmetics. Who doesn’t like a good bit of fashion after all?

On that note, a reminder that veterans among you who have been with us since the first version of The Cycle will have access to all the cosmetics, they had previously unlocked along with all the remaining Aurum they had left. Full account linking will come soon after, allowing you to flaunt all those oldies but goldies over both Steam and the EGS.

Finally, the in-game shop will open its door with the start of the Pre-Seasons.

The Cycle: Frontier will be available as a free-to-play game via Steam and the Epic Games Store on PC.