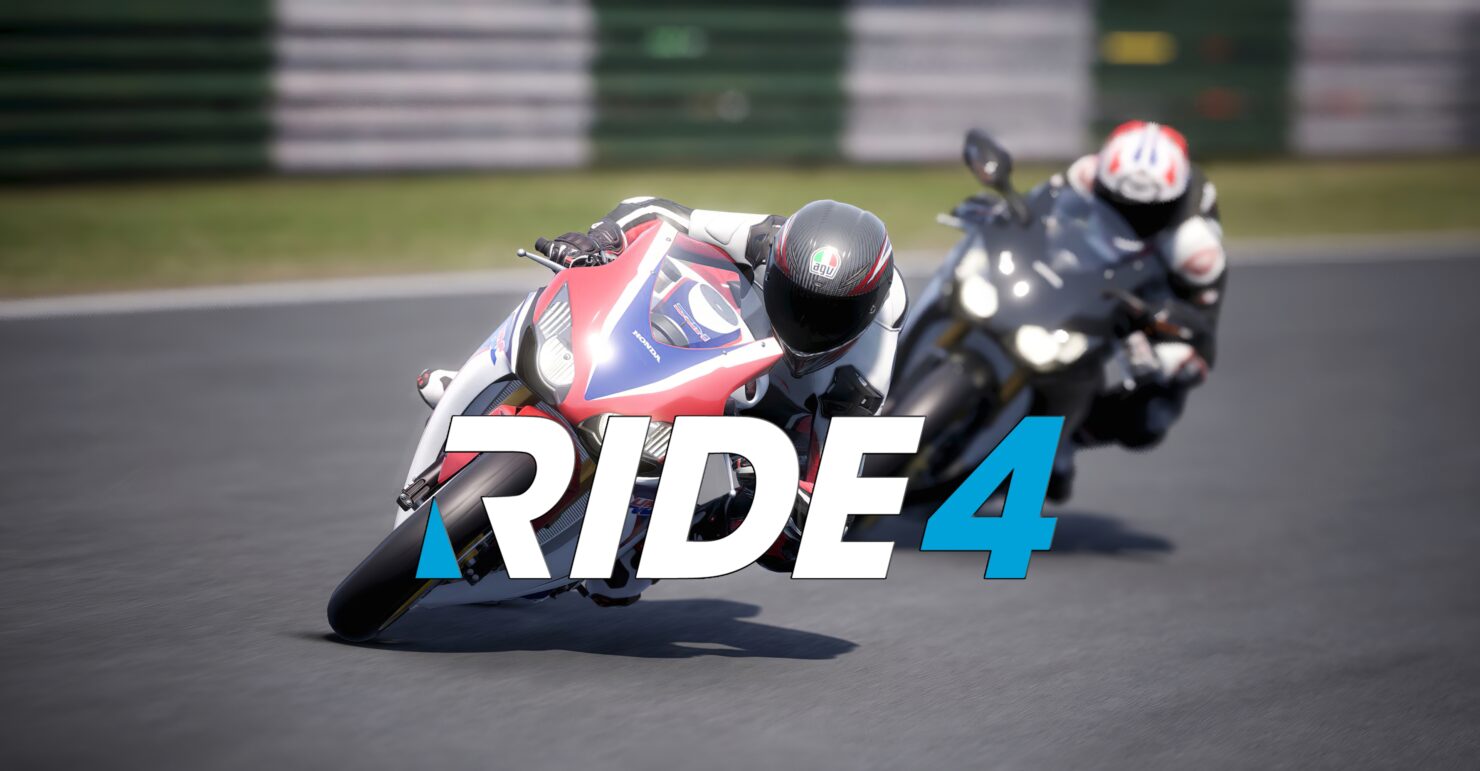 For once it isn't completely my fault. It's mostly my fault because I know I can go too fast and brake too late, but there were times in this preview that I've done everything right. I've started braking with enough time to stop a Shinkansen but I'm sure there's something just a little wrong with Ride 4. I know for a fact that the aids aren't working properly, specifically the assist that means you don't have to use the rear brake separately and the aids that change the physics.

I certainly get that impression when I'm playing this preview anyway. I've played every single Ride game from Milestone, reviewing Ride 2 and previewing Ride 3. I've also played their MotoGP games, Supercross, MXGP, even the old Valentino Rossi game. The company has certainly improved their output over the years, improving on the physics of the bikes, the handling and everything else. There's still a month until it releases, but what exactly is my problem?

Back to the racing aids. If anything, they make things worse. I've changed the physics between simplified, advanced and realistic the only time the motorbike actually works is in realistic mode. Simplified and advanced? My bike drifts out like it's on ice. Also, I've turned on the joint brakes option that means you only need to activate the front brakes for the rear to also work, only I know for a fact that isn't working. When I've activated the rear brakes separately by braking time is improved. Also, the HUD shows both brakes and was only showing around 5% use of the rear brakes when the front ones were used.

On the physics, It's the aforementioned drift that makes me think there's something just a little wrong in the easier modes. I've noticed this worse on faster bikes, but even when using the KTM 390R, a 373cc bike, around Donnington and taking it slow, there's a little too much drift that doesn't affect the AI. No matter what, even when going the same speed and through the same motions as the bike in front of me, I'd start drifting off of the line. This is the first time in the history of the series that I've actively sought out realistic physics.

It's a shame because the roster of bikes all feel and handle differently. Not only that, racing on realistic physics feels great and you can feel the attention to detail from Milestone. However, if you're like me, you can be prone to mistakes and will no doubt prefer the aids that come with advanced or simplified physics (dual braking in particular). Assists aren't meant to make the game harder or play worse, quite the opposite. This will hopefully be sorted out by launch.

Still, let's talk about what gets you on the track: the game modes. I can't talk about the career mode, that's not available for now, but I can tell you the game will have one. Also, Ride 4 will have multiplayer options, but again, I haven't had the chance to play it. I imagine it will simply allow the same modes as the non-career single-player options though, which is a reasonable assumption.

So what single-player non-career options can you find? This is what I can talk about as I've been able to check out the three options. These are single race, endurance, and time trial. They're all pretty self-explanatory with them all having featured in the series before. A single race will pop you in, well, a single race using whichever bike you want to use. You can either use a bike you own from the in-game garage or rent one. Time trial follows the same rules, it's just that you're in a time trial. Endurance, on the other hand, is a longer race and slightly more limited. Only specific bikes are designed for endurance races and not all courses are available for them.

Actually, I should tell you that Endurance mode now has a more tactical feel to it, as you'll be managing your fuel and tyres, your riding style, and just how you manage everything to a finer detail when you head into the pit stop. Each time you pit will be a trade-off between what you do to the bike, how much fuel you put in, and the time it takes and costs you. It'll be a fine balancing act that both you and the AI will have to manage. In reality, all racing is more tactical now as tyre wear is a real priority.

Speaking of the AI. Well, you'll see from the gameplay video at the end of this piece - yes, I know I'm rubbish, but I can't include everything and a tour of Japan sounded nice - that the AI is a little wonky at this stage. You'll see them crashing into each other in strange ways there, but I've seen a lot more. It's even stranger to me when the AI will simply plough into you, or another AI racer. Now, I had it on 60% difficulty, so it's not maxed out, but the AI should still be smarter. Again, this could very well be fine-tuned before launch.

I've already told you about the racing and that each of the bikes feels different. I have forgotten to say that each of the courses offers a finer amount of detail than before. You'll need to be more careful with your lines (which is a shame, going by my earlier issue) as the bumpers have ridges that can send you flying. More important is how the tracks work with the new weather system. There's a day-night cycle in the game now, as well as changing weather, and the weather has a big impact on you and the track, adding the need to manage tyres as it largely impacts your handling.

I can see the potential of Ride 4 and the details are there. The bikes and 27 courses included in this preview look good. The racing has undeniable potential, just needing a bit of fine-tuning. There will be the usual customisation options you find in Milestone games here as well. So will Ride 4 be worth picking up? I'm hopeful and I'll certainly be trying it out. I love my motorbikes.