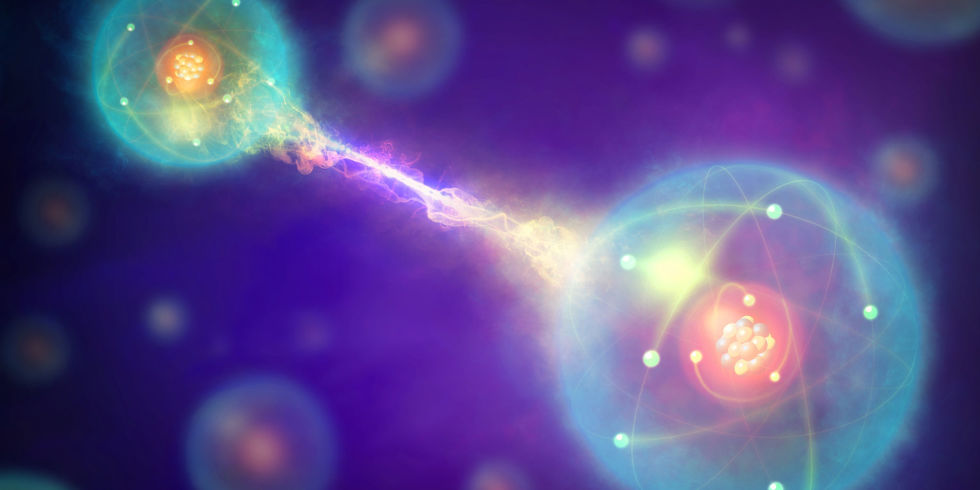 Ever heard of those unbreakable laws of physics upon which our entire universe was built? Well, here’s an interesting piece of information for all the physics enthusiasts. The second law of thermodynamics may have a loophole in it, according to physicists.

The theories of everything

In modern physics, we’ve got two main theories that explain pretty much everything that exists in the universe. We have got the theory of general relativity explaining the cosmic phenomenon that takes place in the universe, the solar system and its planets. And then we’ve got the quantum mechanics which explains things in the micro scales, which includes atoms and electrons.

Within these two branches, we have the four laws of thermodynamics explaining how thermal energy is converted to other forms of energy and their effects on other forms of matter. The laws of thermodynamics dictate and explain how the three fundamental physical quantities - temperature, energy and entropy (disorder) - behave under various circumstances. These are the laws you’ll need in order to map out energy from an atomic scale to the universe at large.

The Second Law Of Thermodynamics

Now here’s the thing. The First Law of Thermodynamics states that energy cannot be created or destroyed and then here is the Second Law, which is about energy degeneration and how it is irreversible, which basically means that our universe is pretty much doomed because of it. But what if it is reversible? What if the entropy actually decreases within the system?

The glitch in the law...

The researchers at the US Department of Energy's Argonne National Laboratory may have discovered the march of entropy in the opposite direction, on a microscopic scale. It is short term, though.

They have used the H-theorem as a mode of investigation and have created a new model for it on a quantum scale. They did this by taking the quantum information theory and applied it to condensed matter physics. What they discovered was that there were instances in the new H-theorem model that the entropy decreased temporarily. The Argone Lab has taken it upon themselves to create a mathematical model to show how a “negative temporary gain in entropy” may create a new quantum system.

"Although the violation is only on the local scale, the implications are far-reaching," said Valerii Vinokur, a member of the team. It is a very controversial topic to be experimenting around with but the results, if successful, will be extraordinary.