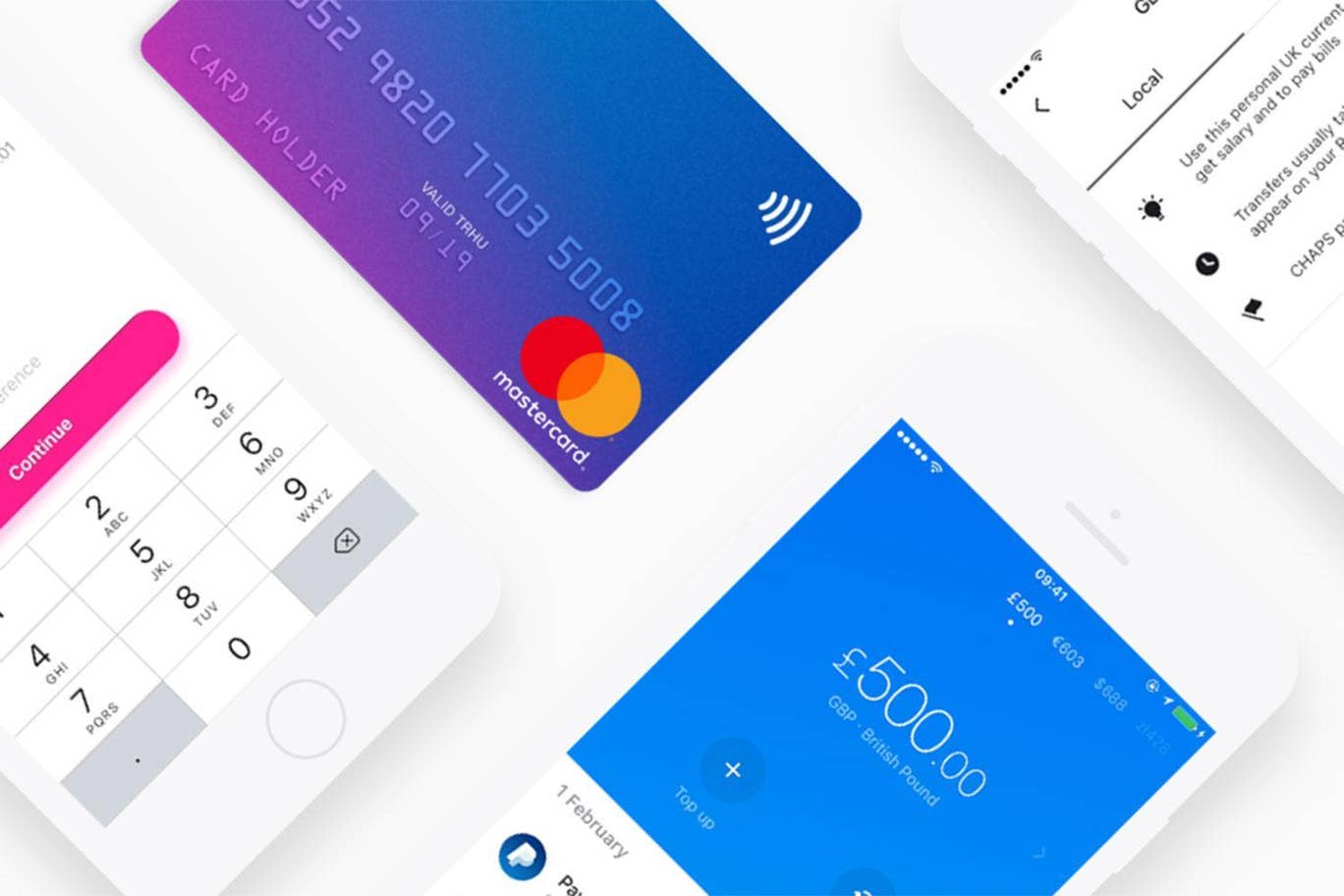 Revolut, the British fintech firm that offers digital banking services, has announced a partnership with Mastercard (NYSE:MA) to facilitate the firm’s U.S. market debut expected by the end of this year. According to the terms of the partnership, all of Revolut’s debit cards issued in the U.S. during the initial phase along with at least 50 percent of the fintech’s European cards will bear the Mastercard branding.

According to CNBC, Revolut’s CEO Nikolay Storonsky said in a phone interview that Mastercard became the fintech’s first choice due to that company’s “great tech and great infrastructure.”

Revolut currently holds an EU banking license from Lithuania’s central bank and the firm is expected to partner with an American bank as it prepares for a rollout of its services in the U.S. The startup is part of a growing repertoire of such businesses in Europe where customers benefit from polished digital banking apps accompanied by sleek-looking designer payment cards. Despite the absence of physical branches, payment-centered European businesses such as Revolut, Monzo and N26 have gained millions of users on a cumulative basis over the past couple of years. Nonetheless, Revolut remains the uncontested frontrunner in the sphere of digital banking apps and the firm aims to compete with established American banks in a wide gamut of banking services such as foreign exchange, current accounts, remittances, etc.

“We’re going to ensure our product is better value for customers, most U.S. banks charge $10 a month for an account and $10-$15 for local transfers and we’ll be offering both for free,” Revolut’s Nikolay Storonsky told Reuters.

This development comes as Revolut continues to enhance its ongoing collaboration with Mastercard’s largest rival – Visa (NYSE:V). The startup, in partnership with Visa, plans to enter 24 new markets and is looking to hire 3500 additional employees by the summer of 2020 to bolster its ongoing global expansion. Moreover, the firm expects Visa to eventually join its U.S. venture and predicts that at least 75 percent of all cards it issues outside of Europe in future will bear the Visa branding.

Revolut initiated its business in 2015 by providing prepaid debit cards and foreign exchange services at very competitive rates. Since then, the firm has expanded its portfolio of services and now offers business accounts as well as a facility to trade cryptocurrencies and equities. However, as is the case with many of its competitors, the startup has failed to earn an annual profit with the recent financial reports depicting a twofold increase in its annual losses to £32.8 million in 2018 from a loss of £14.8 million in 2017. Nonetheless, the digital banking firm continues to grow at a rapid pace and is currently adding, on average, between 800,000 and 900,000 new users per month.

The fintech space has been a venture capital magnet for some time now and, according to CB Insights, the sector attracted $649 million in fresh funding for 17 projects in the second quarter of 2019. According to Sky news, Revolut is also looking to tap another VC-based funding round later this year to raise at least $1.5 billion which, in turn, would value the firm at between $5 billion and $10 billion.

While European startups like Revolut, N26, and Monzo have proven their ability to generate prolific growth, questions remain as to whether these businesses possess the ability to transform their meteoric growth into a profitable and sustainable business model.

WeWork’s Chinese Clone ‘Ucommune’ Gunning for a 2019 U.S. IPO – is this Another Disaster in the Making?