I'll be the first person to say that I was underwhelmed by both Pokémon Sword and Shield and the first DLC expansion, The Isle of Armor. While neither of them are bad games in their own right, Sword and Shield didn't quite measure up to my expectations of a mainline Pokémon game, and the first DLC expansion was nice, but very short and gave me few reasons to actually explore the new world it gave me, other than arbitrarily filling up my Pokédex, of course. Those problems are definitely still present in The Crown Tundra, but it also experiments with giving you more reasons to explore the overworld, and I found myself much happier returning to the Galar region as a result.

The story plays out similarly to The Isle of Armor - you take a train from Wedgehurst station to the brand new region of the Crown Tundra, and as soon as you step off the train you are immediately bombarded by the bright and colourful new characters Peony and his daughter Peonia. Peony is a former gym leader and puts up a good fight in a Pokémon battle, but you take him down. From this point on you take on his "legendary tour" where you'll be seeking out legendary Pokémon scattered across the Crown Tundra and solving unique puzzles. 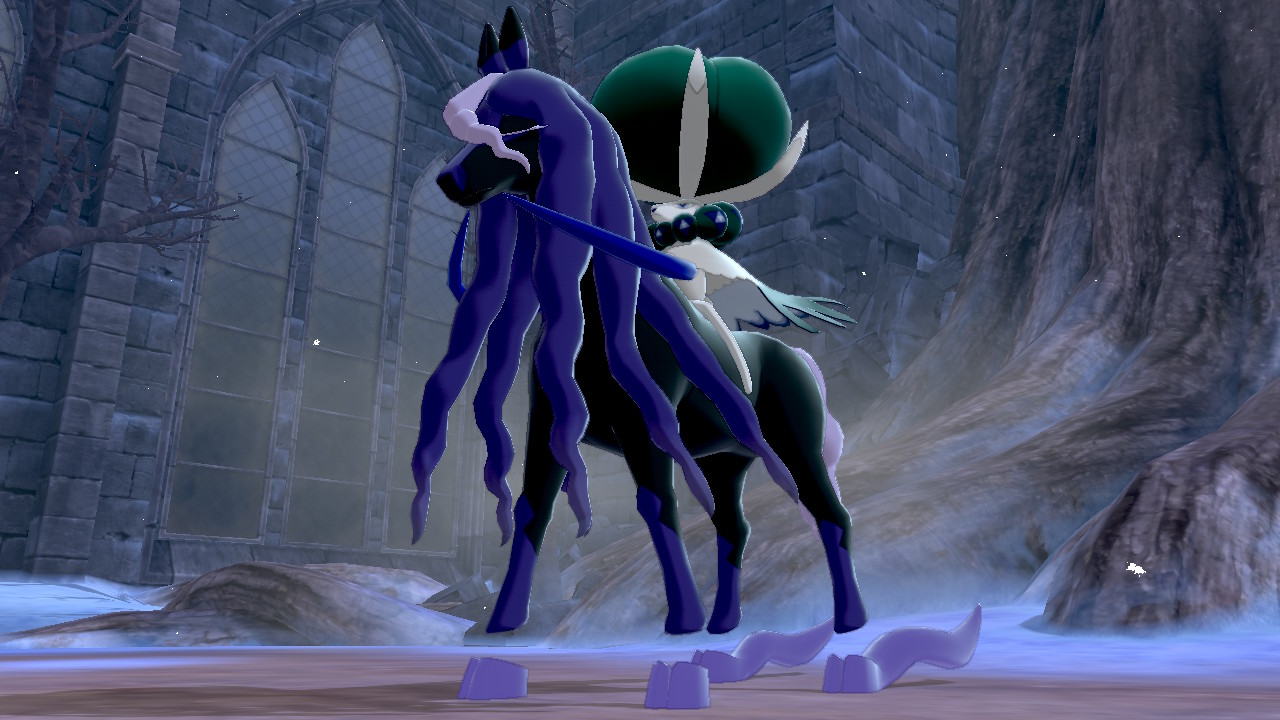 The Crown Tundra is the big draw here for Pokémon fans. Game Freak has once again doubled-down on delivering a large open-world area for fans to explore, and they won't be disappointed. The Crown Tundra has clearly learned from the past mistakes of the series, and looks better and brighter than ever before, with a level design that makes the area more interesting to explore.

For one, the icy sections of the map look nicer, because it's quite frankly much easier to make a nice snowy aesthetic than a lush green one - thank you Skyrim for teaching developers that little trick. But even in the more lush sections of the map, areas look much more pleasing to the eye than before, and gazing off a cliff at the areas below allows you to get a good idea of how to traverse. It's almost Breath of the Wild inspired, as most high-up areas allow you to see places you might not have ventured to yet, poking at your curiosity and making you eager to explore. You'll still see a few dodgy textures if you decide to stare at a tree, but Game Freak are getting better at making these open environments, and will clearly incorporate this more into future mainline games - it just has to happen. 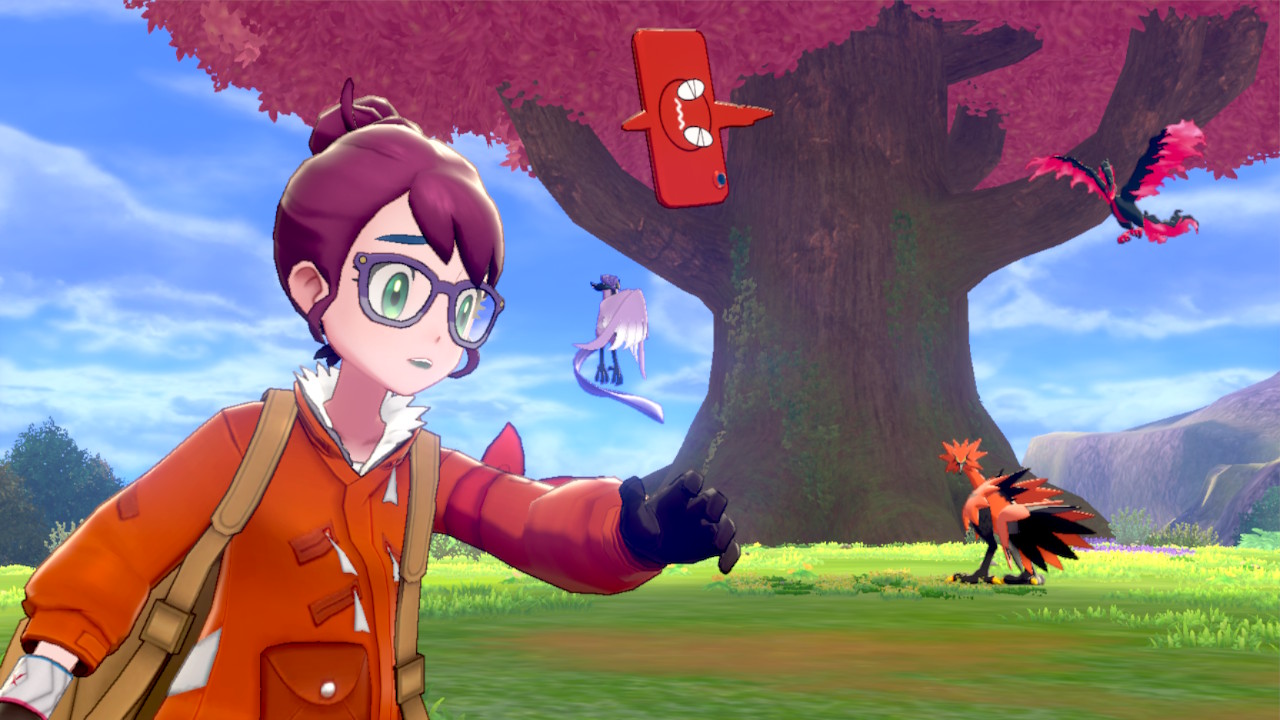 Meanwhile, the aforementioned legendary tours will give you a compelling reason to actually explore the island. Exploring the island in full will have you meet with the Galarian Legendary Birds, new forms of familiar beasts from Kanto, the Legendary Giants, three familiar boys from the Hoenn region in addition to a couple of new creatures, and the new legendary Pokémon, Calyrex, in addition to his two new legendary steeds. The Regi giants will be found in select temples across the new map, and you'll be solving unique puzzles in order to get inside and catch each of them, climaxing in catching either Regieleki or Regidrago, two brand new additions to the Regi creatures.

The Galarian Legendary Bird hunt is one of the best though. Once you've found them in the Crown Tundra they'll split up across all of Galar, and you'll be hunting them down in the wild areas of the Crown Tundra, Galar, and the Isle of Armor. Catching up to them and adding them to your team is a fun process, and it's nice to be given a compelling reason to revisit these areas. 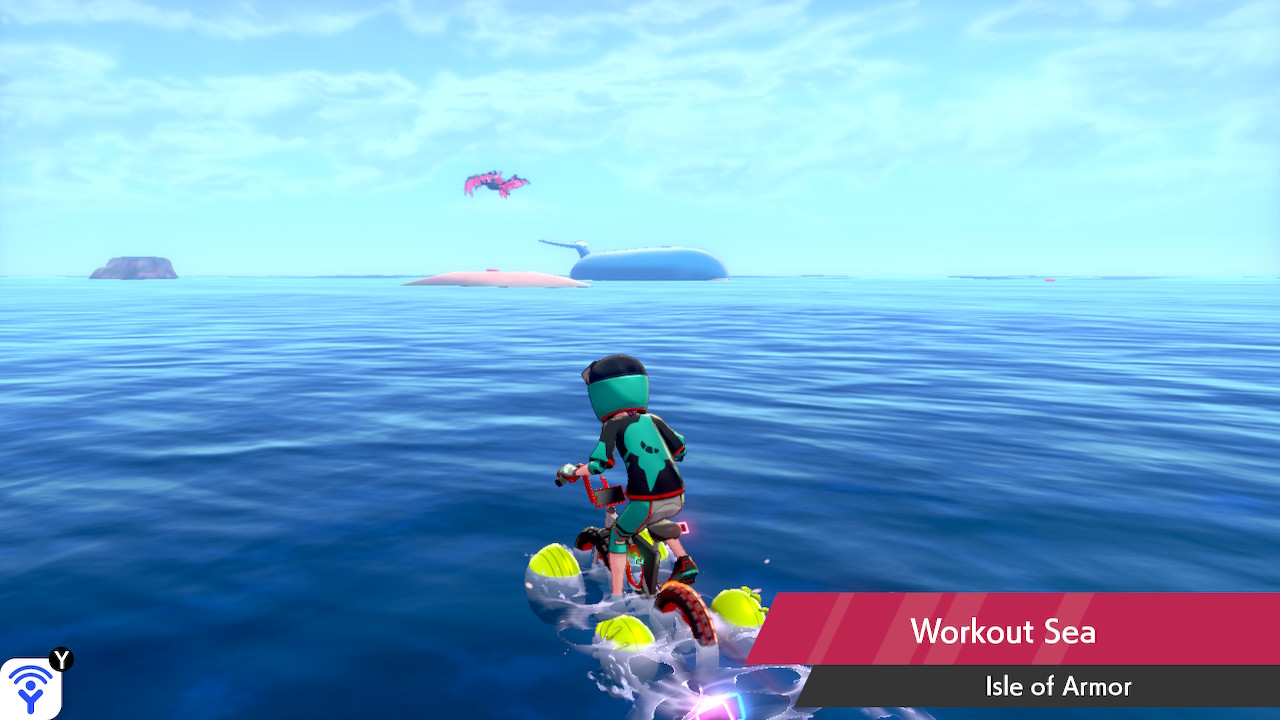 Calyrex's story is most interesting though, revolving around the village of Freezington forgetting Calyrex, their king and guardian that makes crops flourish in the area. You help the people believe in Calyrex again, find the creature's legendary horse Pokémon (with ice and ghost type variations), and finally catch the Pokémon and take it away from the guardian responsibilities entirely, I suppose. This is all in addition to the Max Lair, a dungeon where you can play multiplayer with friends or (more likely) play solo to catch and fight Dynamax Pokémon, including some rare legendary creatures - this is a nice addition even if you can't fight with your friends.

But part of me is afraid that I'm so satisfied with this expansion as I had, frankly, lowered my expectations so much following the previous expansion. The Isle of Armor's story was very short, and I didn't feel much affinity for the new open world area it opened up to me, nor the selection of new Pokémon it had introduced. I was just unenthused, to put it simply. But months removed from the last time I'd played the game, given a new area to explore and some familiar creatures to catch, and I was very happy to play for hours. Not having to level a Kubfu helps too.

Ultimately I enjoyed The Crown Tundra quite a lot, and unlike the last time I finished a Pokémon DLC expansion, I'm now much more optimistic and eager to play whatever the next mainline Pokémon game has in store for us.

Pokémon Sword and Shield: The Crown Tundra is the better of the two DLCs for the game, though that's not saying much. It manages to weave Pokémon's modern sensibilities with some strong nostalgia for old-time fans like myself, and I found myself more than happy to cycle around The Crown Tundra for hours on end, catching all of the Pokémon I found. If that's not a good result, I don't know what is.