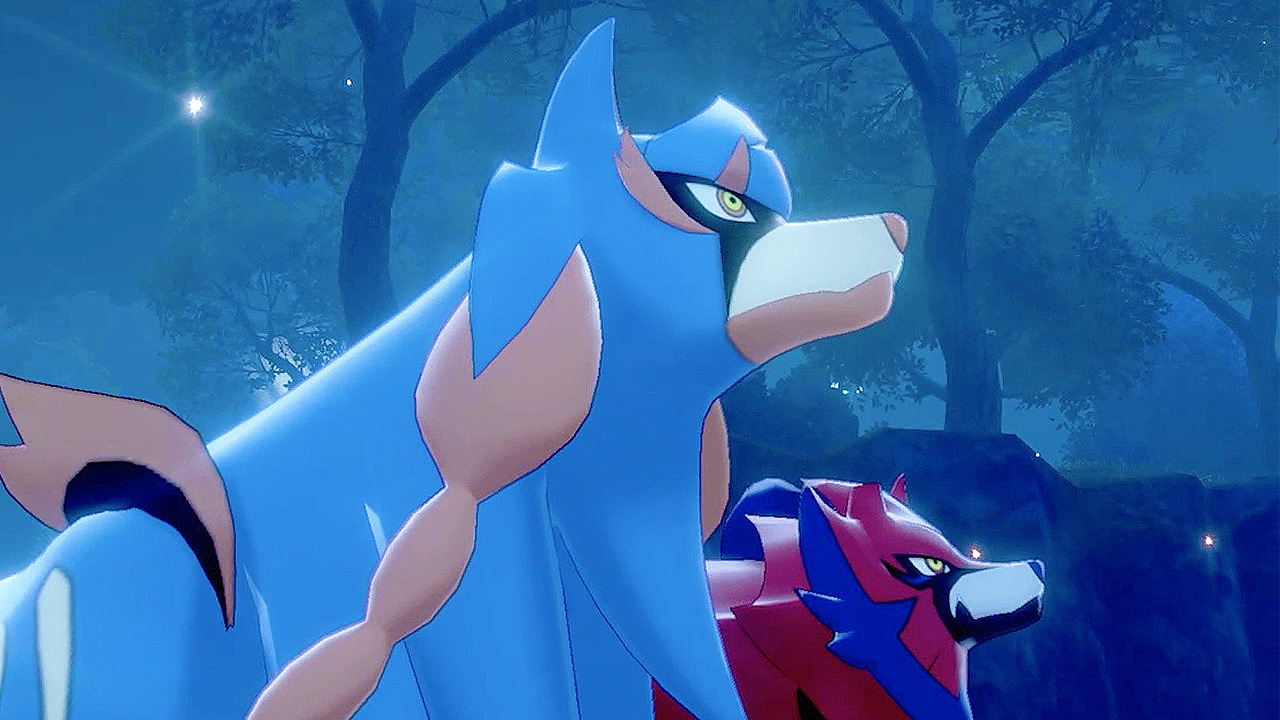 Pokémon Sword and Shield’s second (and final) big Expansion Pass update officially arrives next month. The Crown Tundra introduces an all-new snowy region to explore, but that’s just the beginning. The expansion will also let you catch every Legendary from all the previous Pokémon games. You’ll do this by delving into “Dynamax Adventures,”  new challenging dungeons filled with giant Pokémon that you can tackle with up to three other players. And if taking on other trainers is your thing, you can also enter the new Galarian Star Tournament, which features new battles against characters you’ve met in Pokémon Sword and Shield. But hey, enough of my prattling on – check out the latest Pokémon update, below!

Definitely seems like this update is for the more hardcore trainers out there. Here’s a bit more detail about what to expect from The Crown Tundra:

The Crown Tundra is the second area you’ll be able to visit with your Expansion Pass. See for yourself this vast landscape, with its drifts of glittering snow! In this frigid area with jagged, snowy mountains, people have settled in a small, tight-knit community.

Early in your adventures here, a man named Peony will appoint you as the leader of his exploration team in the Crown Tundra. You’ll be tasked with investigating the reaches of this frozen land—including the depths of a Pokémon Den, something you’ve so far been able to glimpse only during Max Raid Battles! What’s more, it seems many Legendary Pokémon make the Crown Tundra their home.