The NVIDIA GeForce GTX 1650 is based on the same Turing architecture that is found on the RTX cards. The main differences between the Turing based RTX and GTX lineup is that only RTX 2060 and above feature hardware support for tensor and ray tracing operations while the GTX series has been stripped off from these specific features.

Based on the 12th Generation Turing GPU architecture, the TU117 GPU found on the GeForce GTX 1650 features the same shader innovations that were introduced on Turing but to balance it out in terms of power, cost and performance, a few adjustments had to be made. This is done through the exclusion of RT cores and Tensor cores on the GeForce GTX cards with Turing architecture. It is pointed out that the Turing architecture on GeForce GTX still delivers improved performance & better efficiency compared to its predecessor while supporting concurrent floating point and integer Ops. 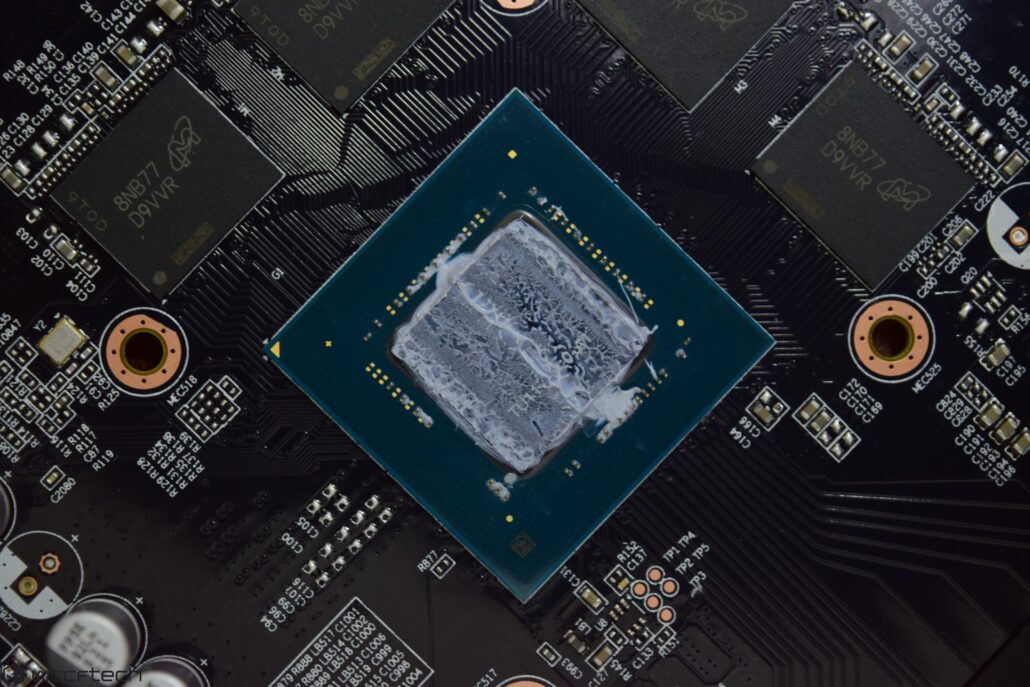 So let's talk about the balanced architecture design of the Turing TU117 and how it still manages to improve upon its Pascal based predecessors. The first thing to mention is the three big changes in the Turing SM. The revamped structure of the Turing TU117 SM enables processing of FP32 & INT operations concurrently through the use of dedicated cores within the SM. The list of features that Turing TU117 GPU adds over Pascal GP106 include:

The Turing SM can also perform FP16 operations at double the rate of FP32. The Turing TU117 GPU is rated at 6 TOPs (FP+INT), 6 TFLOPs FP16 and an improved bandwidth due to the higher cache count compared to the Pascal-based GP107.

Now coming to the raw specifications of the GeForce GTX 1650 graphics card. The TU117 GPU is fabricated on the TSMC's 12nm FFN (FinFET NVIDIA) process node. It features 2 GPCs, 8 TPCs, and 14 Turing SMs. Each SM contains 64 cores which equal to a total of 896 CUDA Cores. There's also 56 Texture Units and 32 Raster Operation Units on the card. The base clock is maintained at 1485 MHz while the boost clock is maintained at 1665 MHz.

The GeForce GTX 1650 features 4 GB of GDDR5 VRAM running along a 128-bit bus interface. The memory system would be clocked at 8.0 Gbps delivering an effective bandwidth of 128 GB/s. The card is rated at 3.0 TFLOPs FP32 and 6 TFLOPs FP16 compute power. Officially, the card doesn't require any external power connector but manufacturers offering factory overclocked cards have added them nonetheless. Display outputs include a single DisplayPort, a single DVI-D, and an HDMI connector.