Assassins Creed Origins is built by the same team that made Assassins Creed IV: Black Flag. They are known for reinventing the design and game philosophy of the Assassins Creed saga and their latest title shows that. Based in Egypt, the open-world action RPG shows the strength of its graphics in all corners. It uses the AnvilNext 2.0 engine which boosts the draw distance range and delivers a very impressive graphics display. 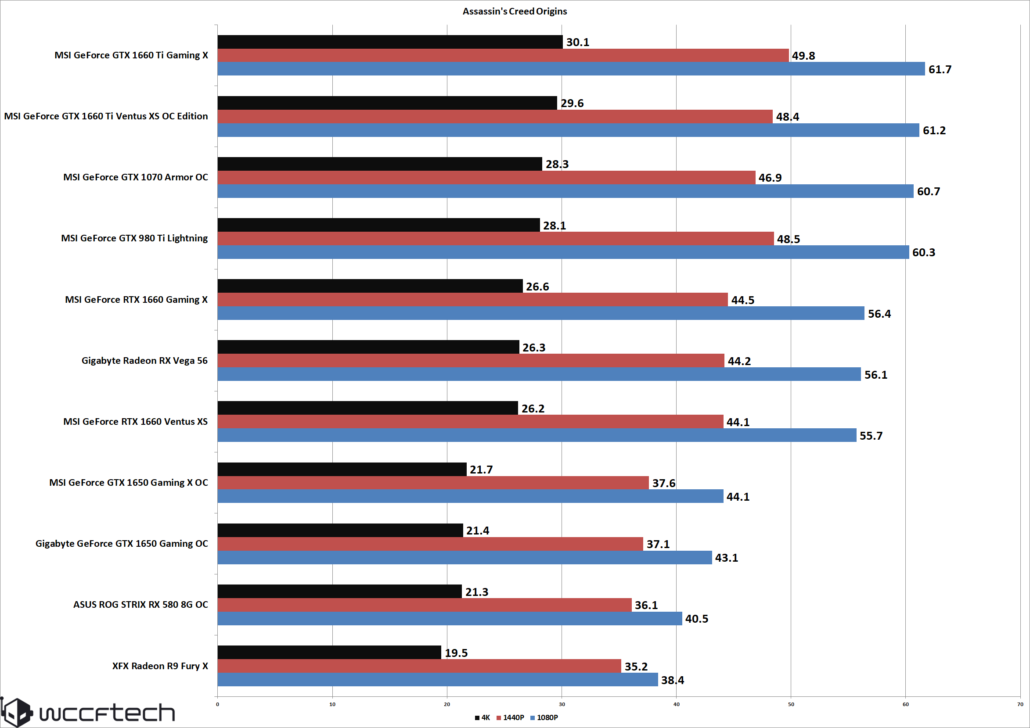 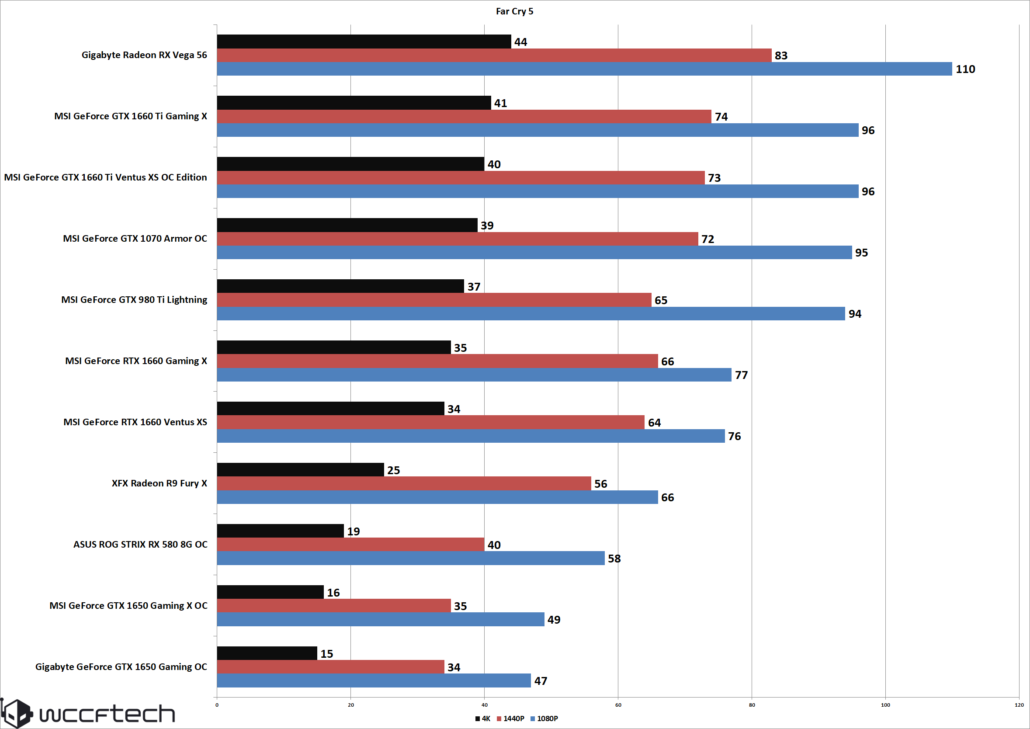 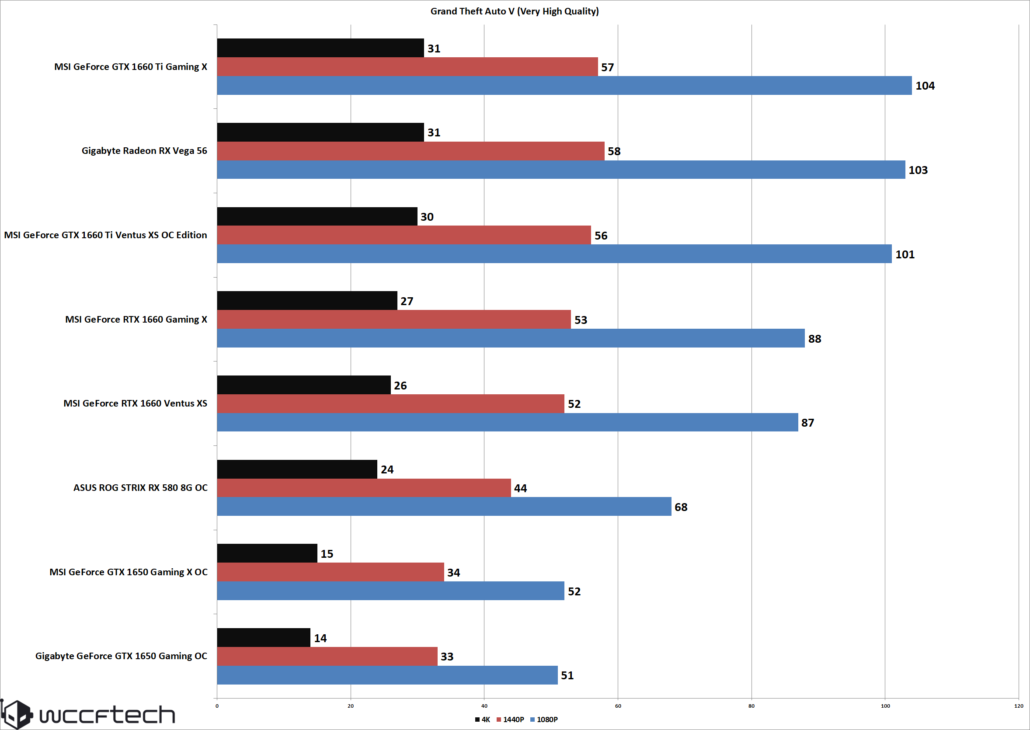 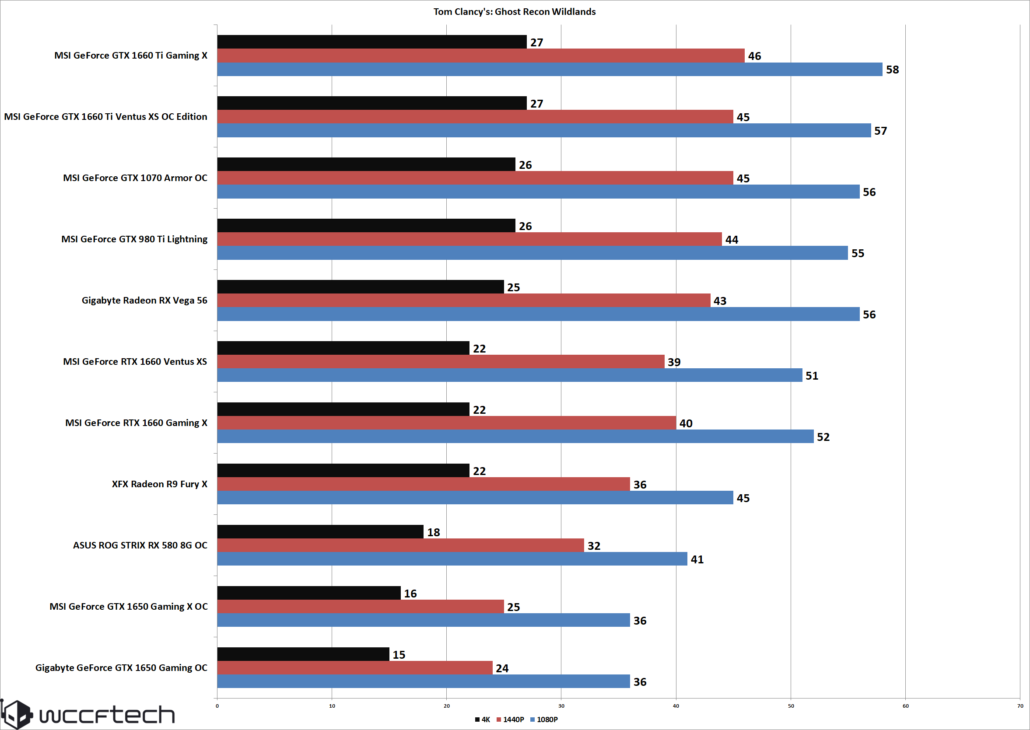 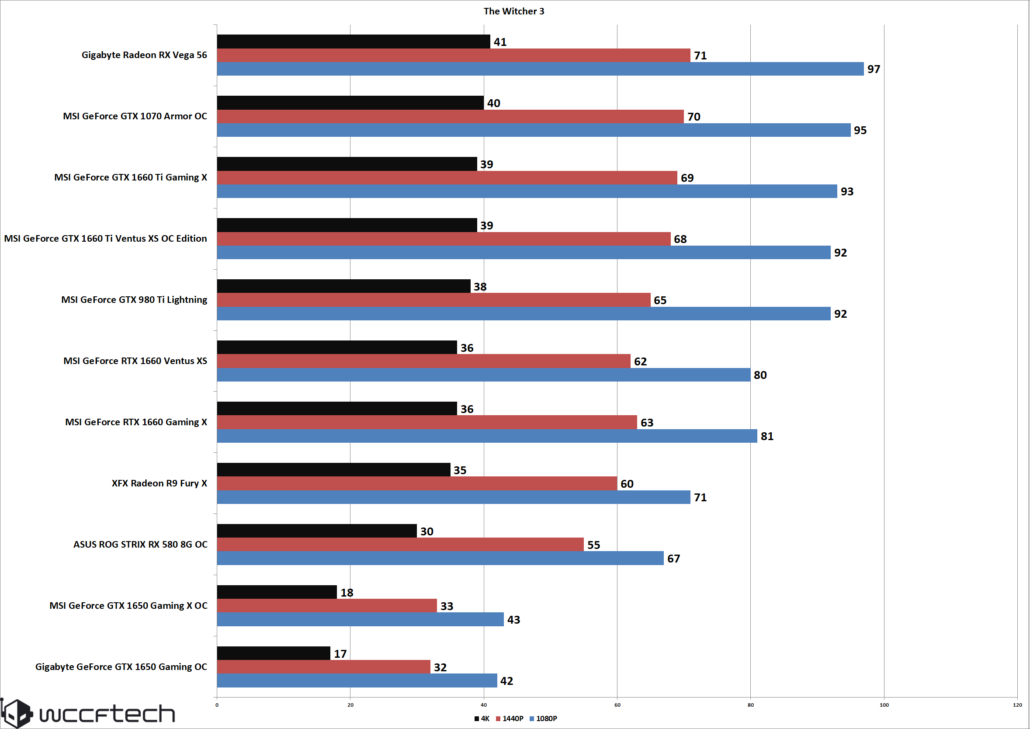 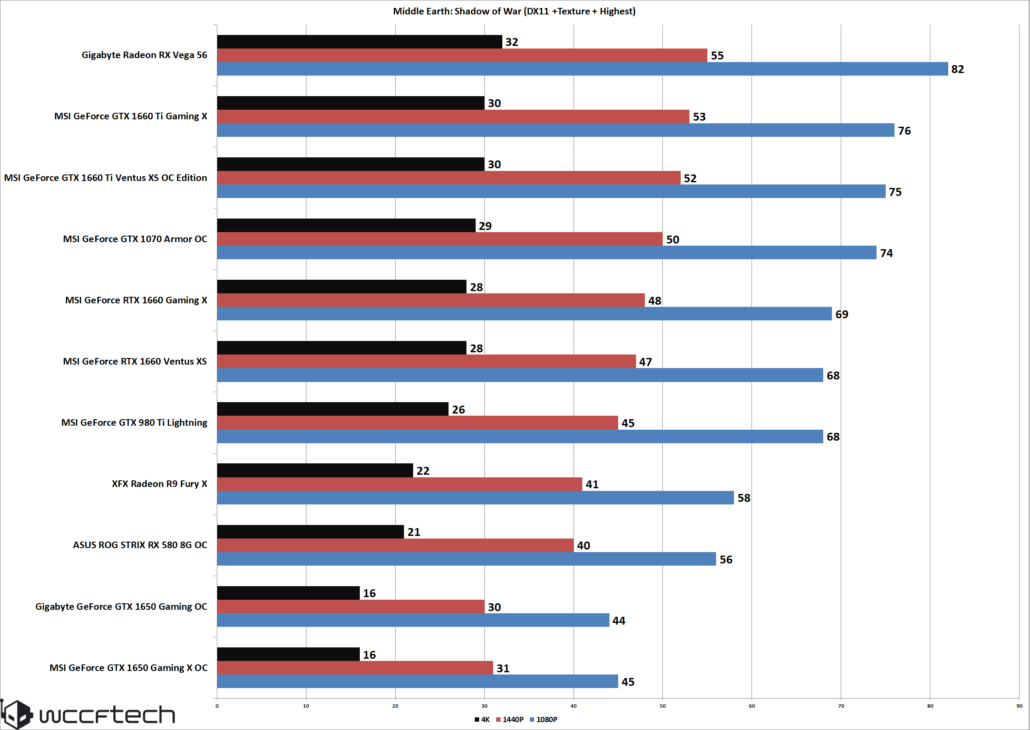