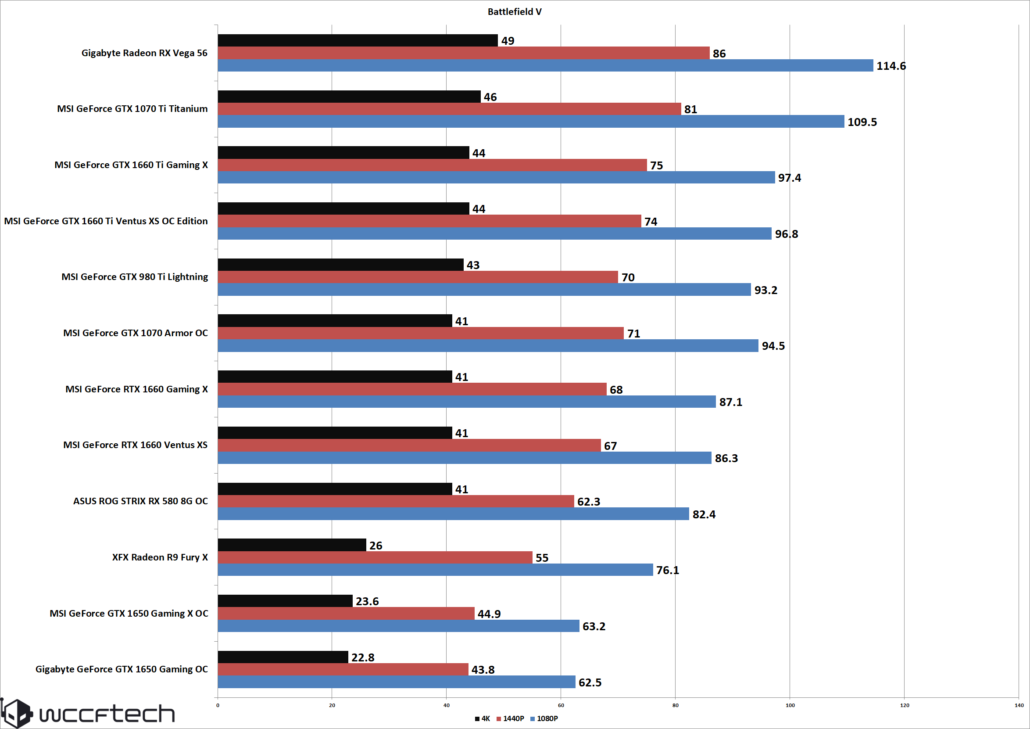 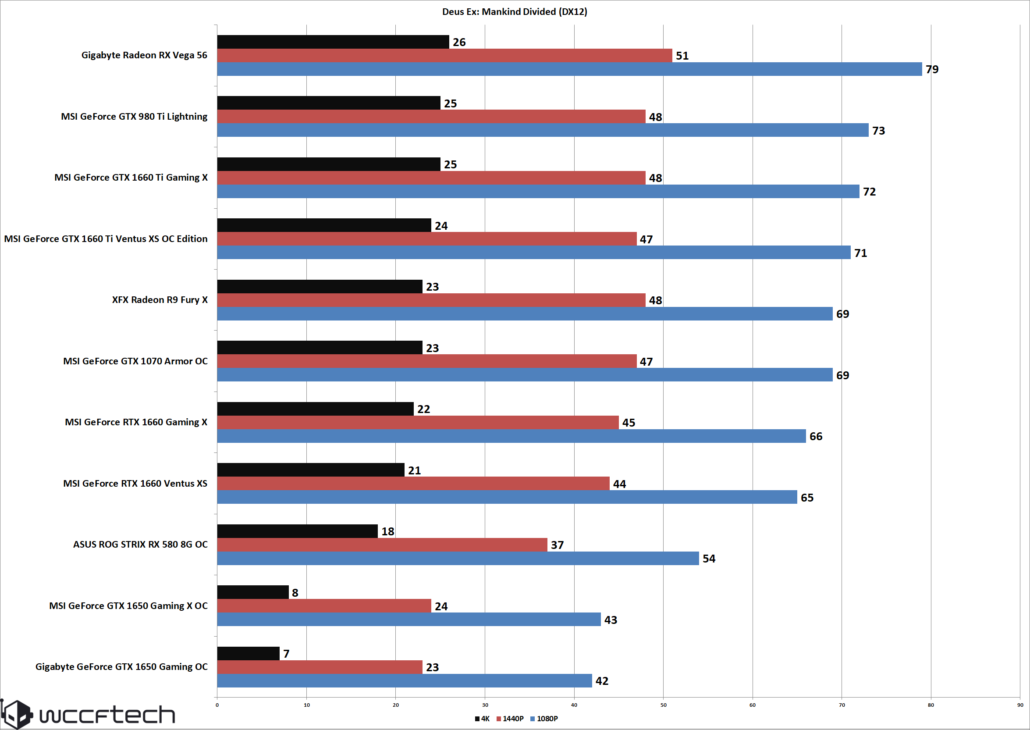 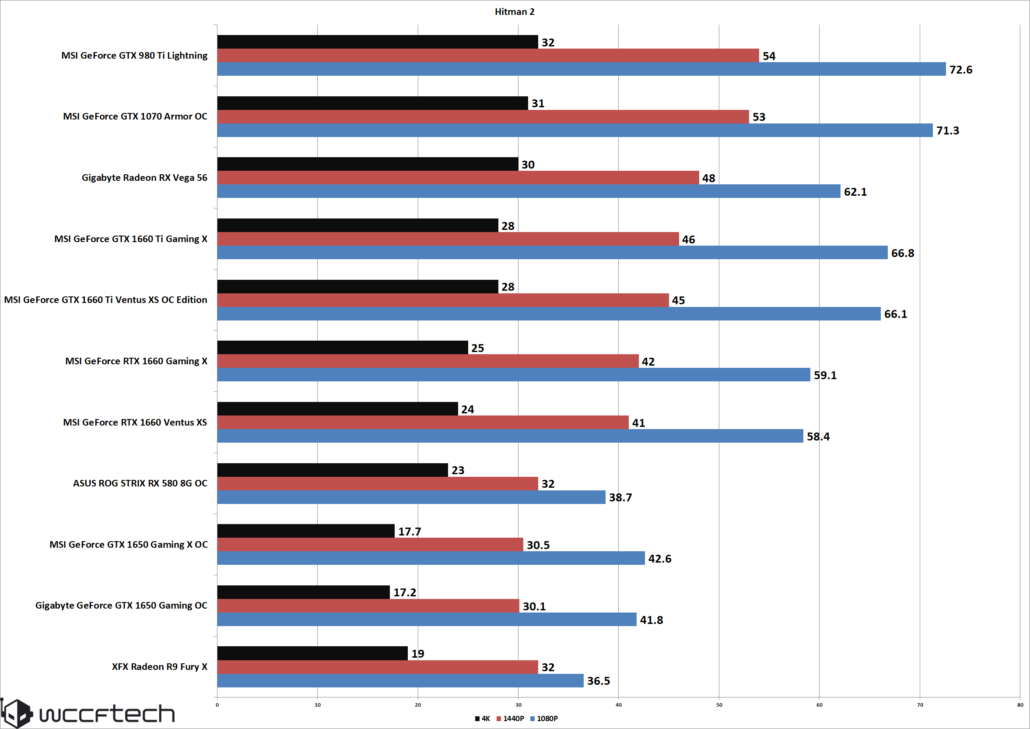 The Shadow of The Tomb Raider

Sequel to The Rise of the Tomb Raider, Shadow of The Tomb Raider is visually enhanced with an updated Foundation Engine which delivers realistic facial animations and the most gorgeous environments ever seen in a Tomb Raider Game. The game is a technical marvel and really shows the power of its graphics engine in the latest title. 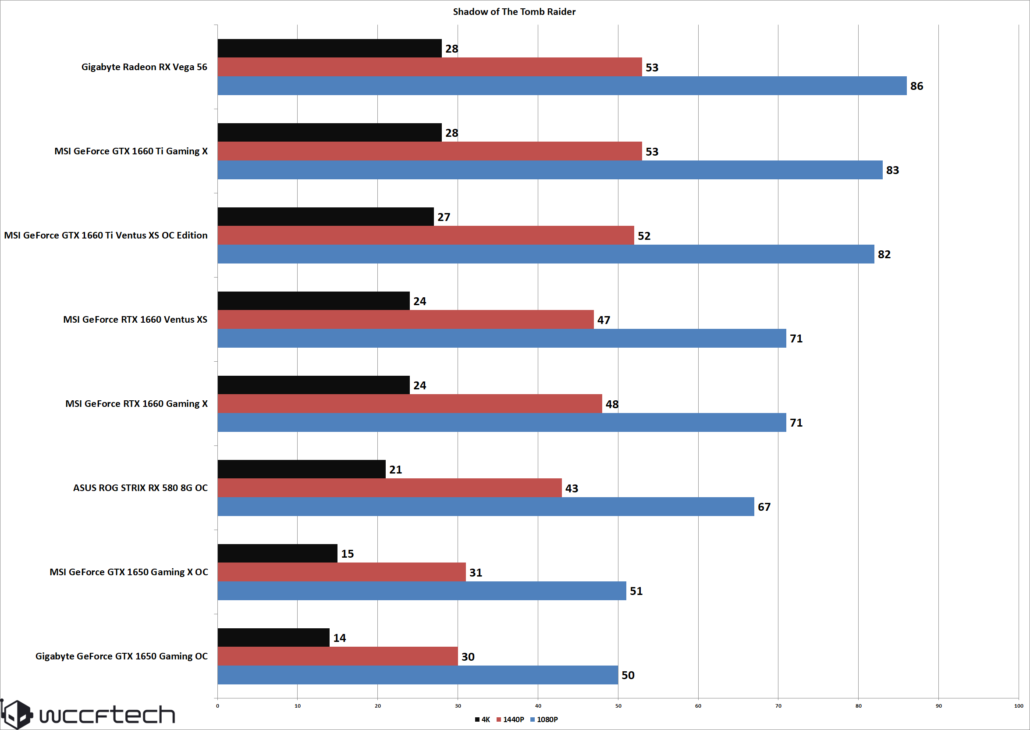