The final two games of our review probably need no introduction. Here we take a look at both games in DirectX 11 and DirectX 12. As many will know, Nvidia hasn’t seen anywhere near the kinds of performance gains in DX12 as AMD has and in some games (Total War: Warhammer springs to mind) has had significant performance loss.

Things got hairy for a bit when I realised that FRAPS didn’t capture screenshots in DX12. Asking a mate, the print screen key was suggested and the day was saved, although there was suggestion that I should perhaps be obliged to turn in my nerd card!

DirectX 12 is still in its infancy and although it is true, the gains made are basically little to nothing, to my mind I look for the best performing card, not the biggest gainer. It’s always nice to get a free performance boost, hence overclocking but at the same time there is also something to be said for the best absolute performer at a given price/performance level. Maybe for you that’s an AMD card, maybe an Nvidia one.
DirectX 12 certainly gives a lot more to the developer as an API than 11, but it’s also certainly true that developers have had a lot of time to gain familiarity with DX11 and have become very proficient at using it. I expect as time passes and developers shift their plans, we will continue to see improvements both in the way it is used, the performance it gives and the uptake on the consumer side with of course wider adoption of Windows 10.

All of this being said, it is still somewhat disconcerting that Nvidia cards are currently either roughly maintaining performance levels or significantly losing performance under DX12 scenarios. Whether this is something that Nvidia can easily fix or not, only time will tell. Perhaps Nvidia are simply devoting more of their resources to what they know is still the dominant API (DX11) and will do more on 12 once the market has matured. Perhaps there is a fundamental issue in the design of Maxwell/Pascal which means that they will simply not be able to do much beyond maintain existing performance levels if they’re lucky, only time will tell.

Ashes is of course in many ways the defacto standard for DX12 given its early access availability and the many results which have been put out and analysed to death in its benchmark since it first became available.

The situation with respect to DX11 vs DX12 performance is unsurprising (although obviously not ideal) given the current state of Nvidia GPU’s in DX12, but we do still see gains as expected from the Titan X to the 1080 in both 11 and 12. 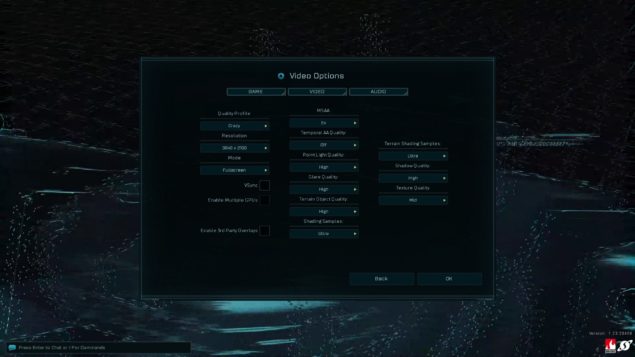 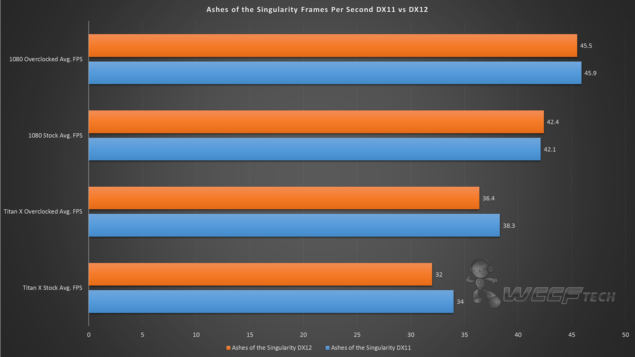 DirectX 12 in all but one scenario (1080 stock clocks) represents a drop in performance for the two Nvidia cards and even where it makes a gain, it’s so insignificant as to likely be within the margin of error for the generated benchmark run although the losses themselves are not huge.

Stock to stock in DX12 we see a 32.5% gain for the 1080, mostly generated by the fact that the Titan X loses almost 6% of its performance when jumping from DX11 to 12 whereas the 1080 gains an anaemic 0.7% improvement (but at least doesn’t lose in the transition like the Titan X does!)

Overclock to overclock in DX12 we see a 16.8% gain, again compounded by the fact that the Titan X loses almost 5% of its performance in the shift from the older API to the newer one, whereas the 1080 in this case only loses 0.8% of its DX11 performance, so neither is particularly a standout result in itself and it’s likely that Nvidia users will need to keep using DX11 versions of games until the company does something to sort out its DX12 drivers or comes up with a better chip design for the API.

Rise of the Tomb Raider sees the continuation of Lara Croft’s adventures after the excellent reboot in 2013. Once again the 1080 puts in a reasonable turn here, however it should be noted that once again the Titan X struggled to maintain stability at its normal overclock, so I once again reduced it to a +100/+300 overclock on the core and memory respectively. 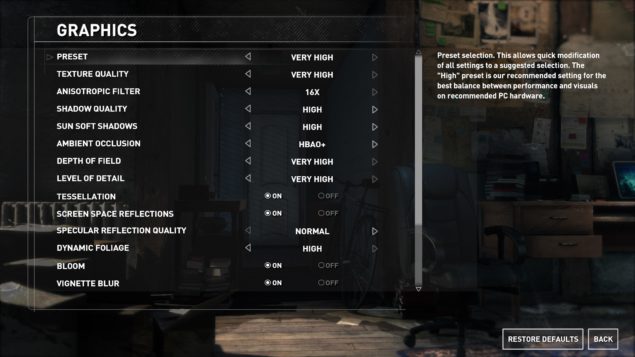 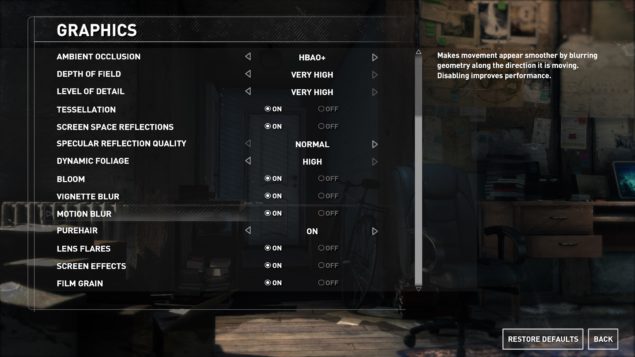 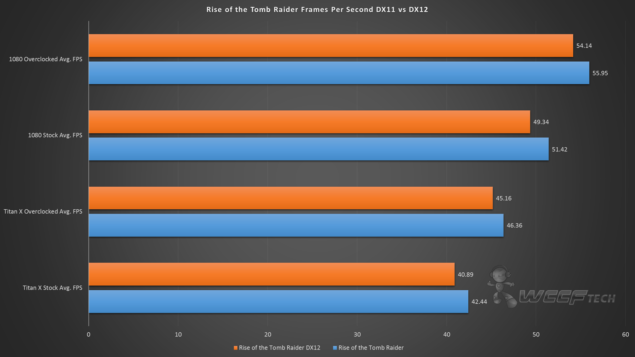 DX11 first then and service resumes with a stock to stock increase of 21.2% for the 1080 over the Titan X. Overclocked is a similar story with a 20.7% boost.

Stock to stock increase is a respectable 20.7% increase for the 1080 and 19.9% increase in overclocked form.

Minimum and maximum frame rates are similar for both API’s again.