I'll be covering unboxing and close up for both motherboards since they feature the same specs and design. The only difference is the chipset they are based on but aside from that, the boards look and feel the same. Even the prices they are launching at are same which is $140 US. 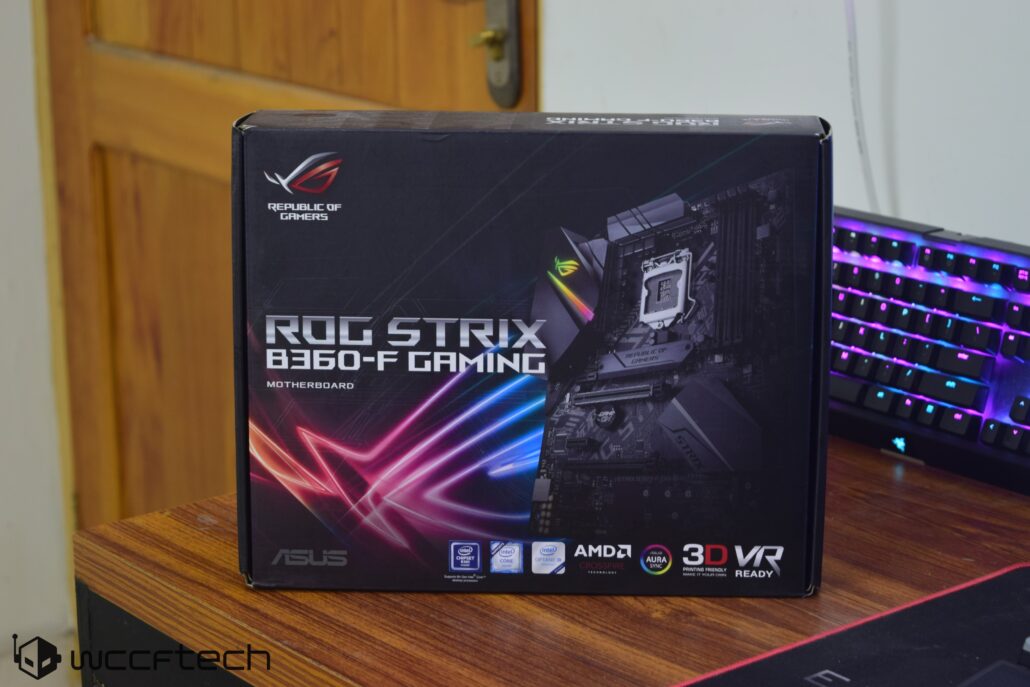 The back side of the packages lists down the specifications and special features of the motherboard such as AURA Sync, M.2 Heatsink, Pre-mounted I/O shield, 3D Printing friendly design and other features, including a table that shows all the specifications. 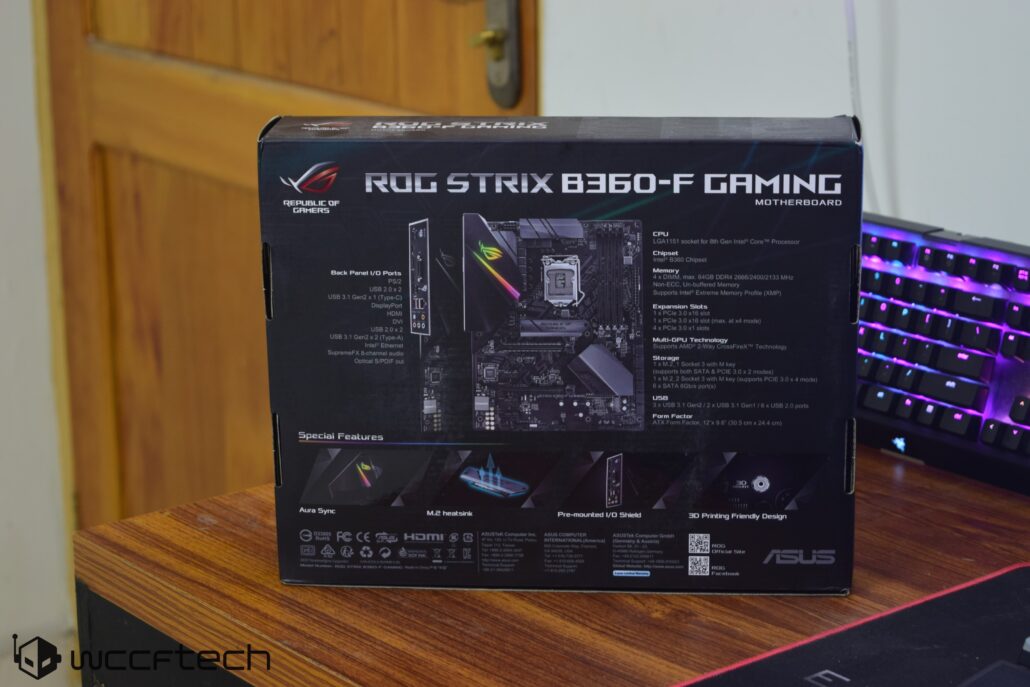 The back of the motherboard has a really interesting layout. Aside from PCB electrical layout, we also see a new stylish design that uses laser printing to etch various ROG and STRIX quotes such as "Join The Republic" and "Republic of Gamers". It's a really nice touch to the motherboard.

Here, you can see a better shot of this design which looks absolutely fantastic. You can even spot the audio PCB interface from the back. 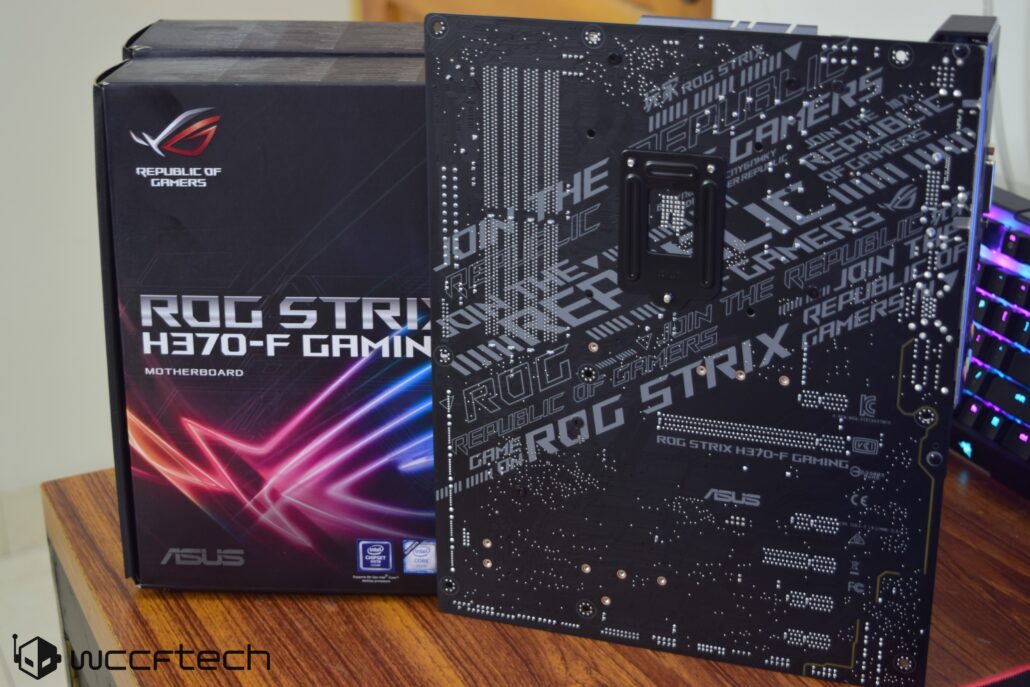 The motherboards include various packages which are listed below: 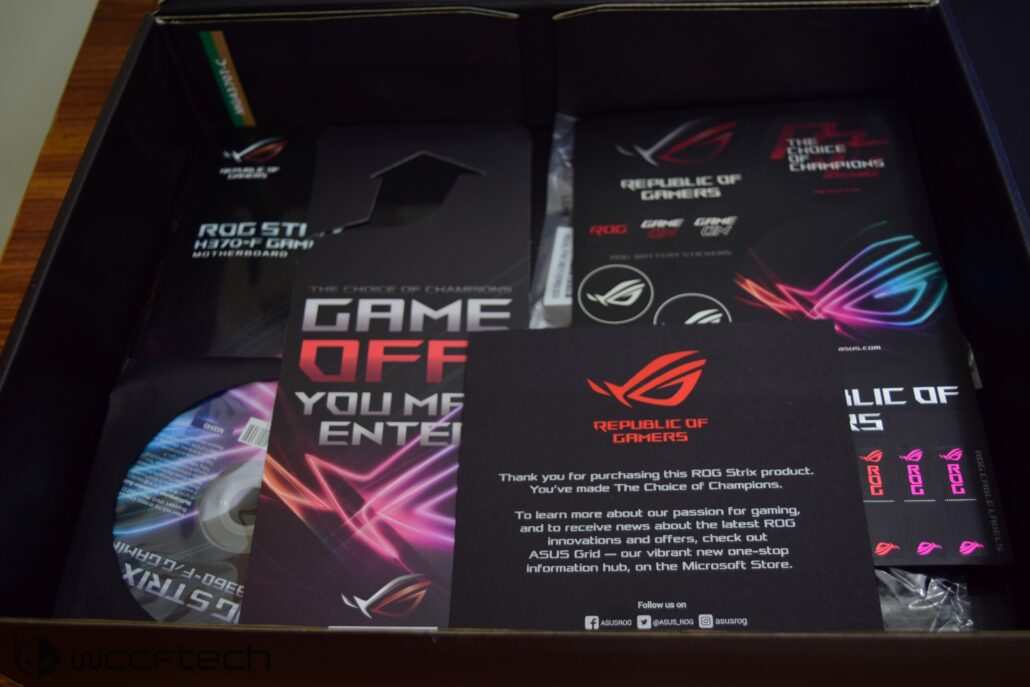 ASUS H370-F and B360-F Gaming motherboards adopt an updated ROG STRIX design which to be very honest looks really great for a motherboard under $150 US. It retains the premium feeling in such a nice package design. 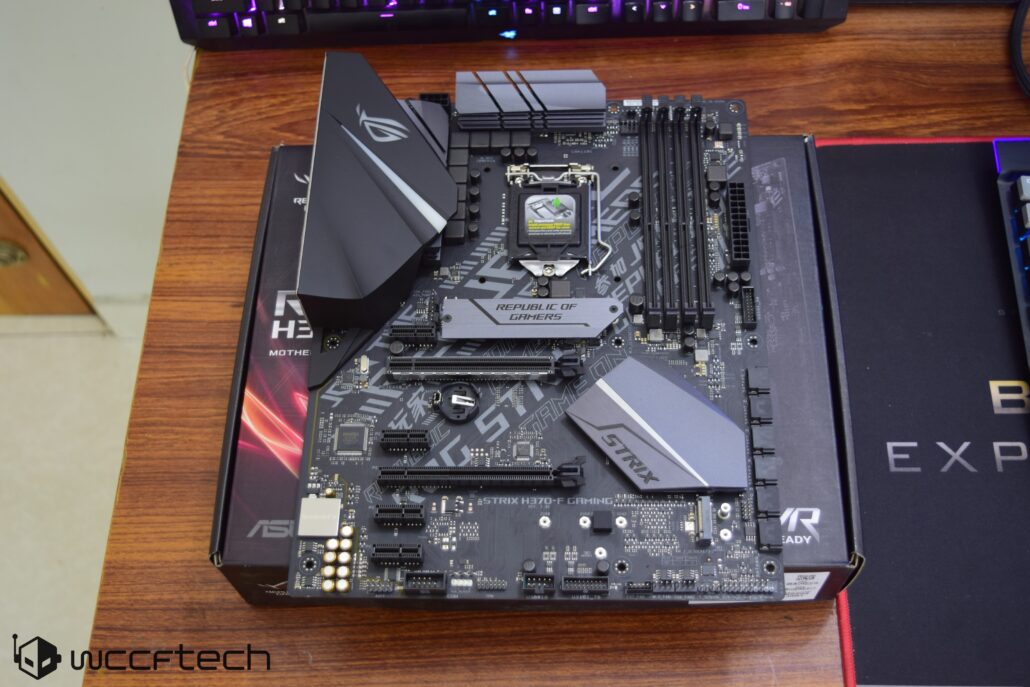