But, a few months after Kaby Lake launched, AMD introduced Ryzen. A significant update to their processor family that not only brought IPC on par with modern Intel cores, but also delivered a mainstream platform with feature level parity with Intel's mainstream offerings. Ryzen also offered more cores on the mainstream platform, with multi-threading support and the major blow to Intel came in price to performance. Ryzen had done one thing, it had obliterated Intel's long running reign in the mainstream market by itself, we won't even mention Threadripper here as that is a whole other story. 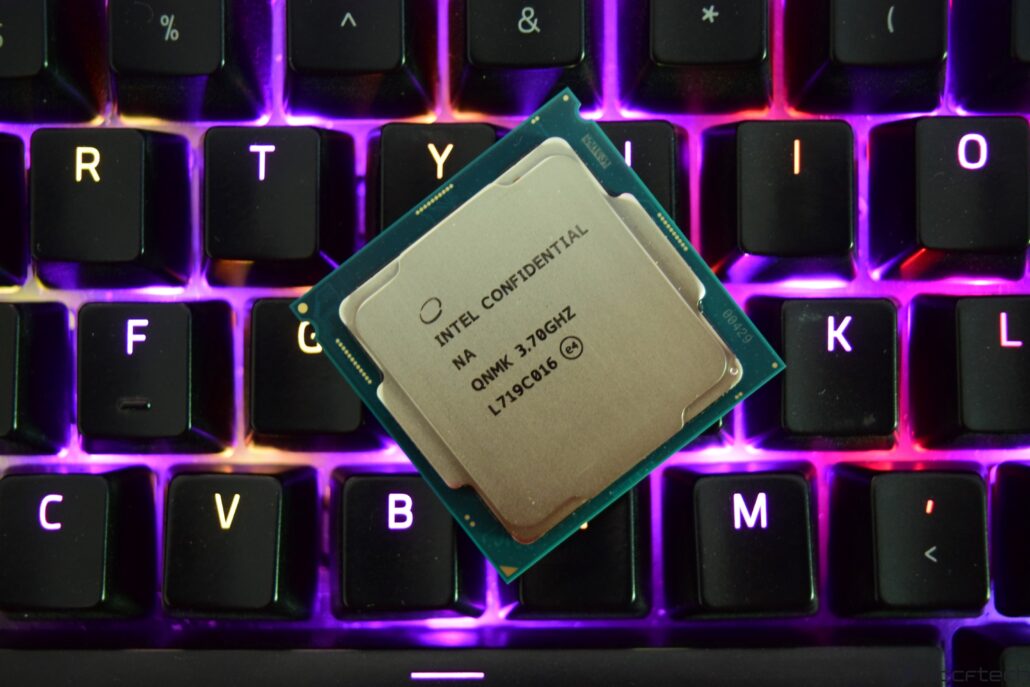 Meanwhile, Intel already had plans to update their mainstream family to higher cores, but AMD surprised them with the Ryzen lineup. As such, while the plans to bring higher core count CPUs were formulated long before Ryzen was even announced, the roadmap changes were made about a few months ago. So, what was expected to launch in early 2018 is launching today. Intel's first mainstream core count bump in more than 10 years.

Today, Intel officially launches the 300-series platform. Designed to support 8th generation processors that are codenamed Coffee Lake, the 300-series offers new features and updates in the form that were essentially made to house the new generation of mainstream processors. The latest launch comes just a few months after Intel's 7th Generation core family which is very surprising, even for Intel.

With the launch of Coffee Lake processors, Intel is also offering a new platform that is marked as 300-series. The Intel 300 series platform will feature several chipset SKUs but the first to hit the retail market is Z370. The Z370 platform is exclusively built to support Coffee Lake CPUs meaning that while we can expect later CPU launches to feature support on the current platform, all CPUs that came before will not work on the new motherboards. We have more details on this in the LGA 1151 socket section so here, we will be taking a look at the Z370 featureset and what it offers over the previous 200 and 100 series platforms. 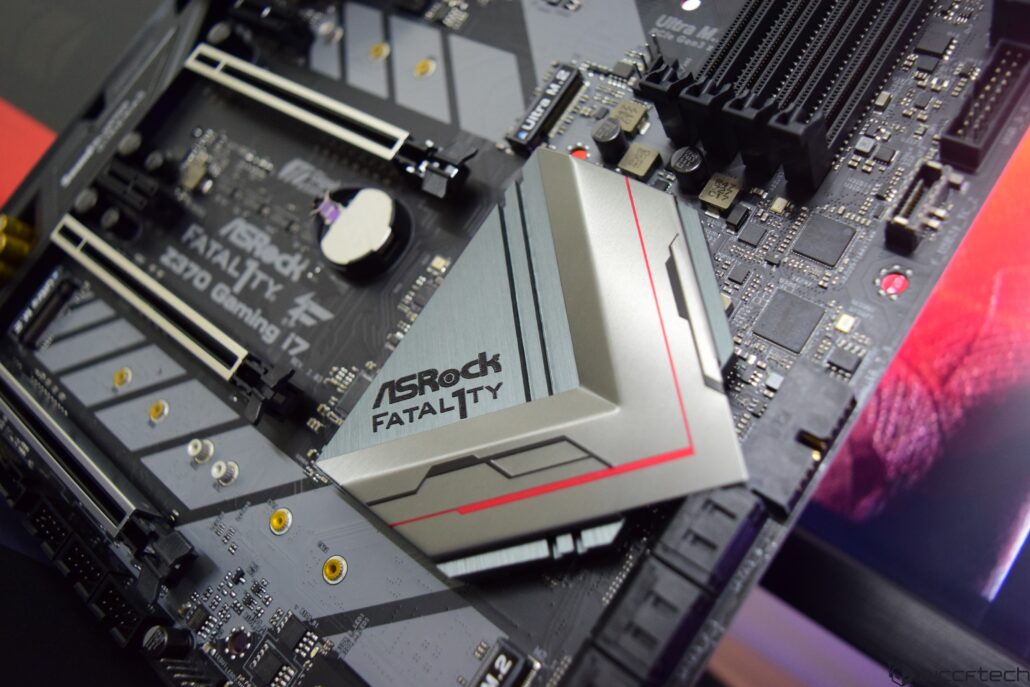