ASRock Z370 Professional Gaming i7 - Ashes of The Singularity 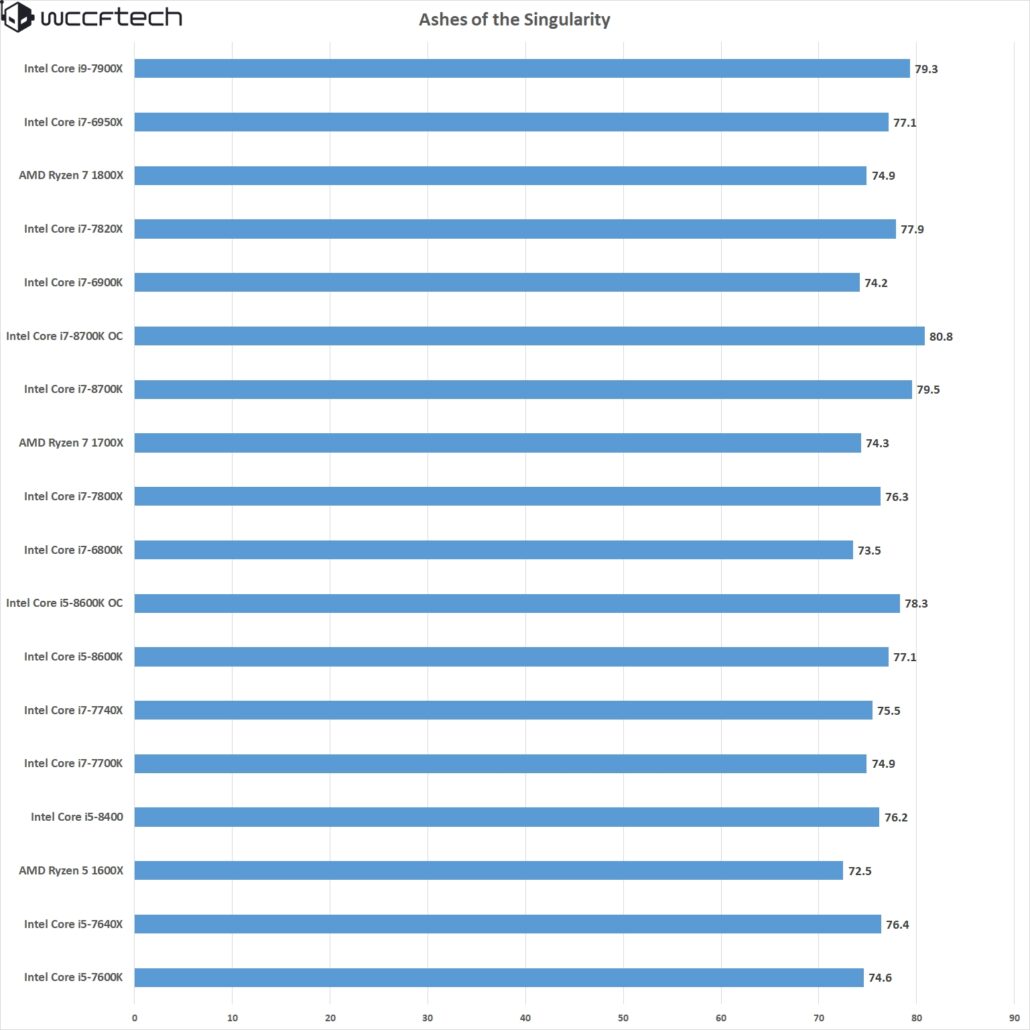 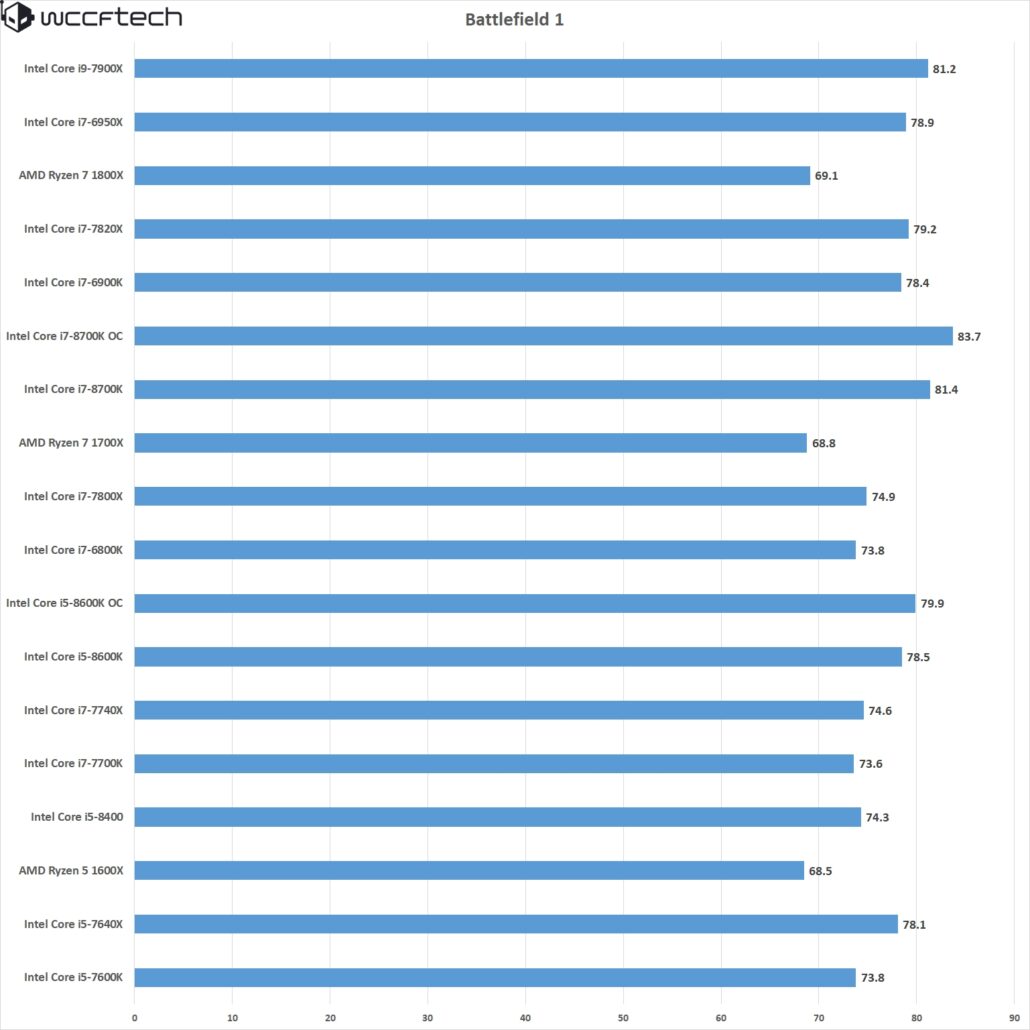 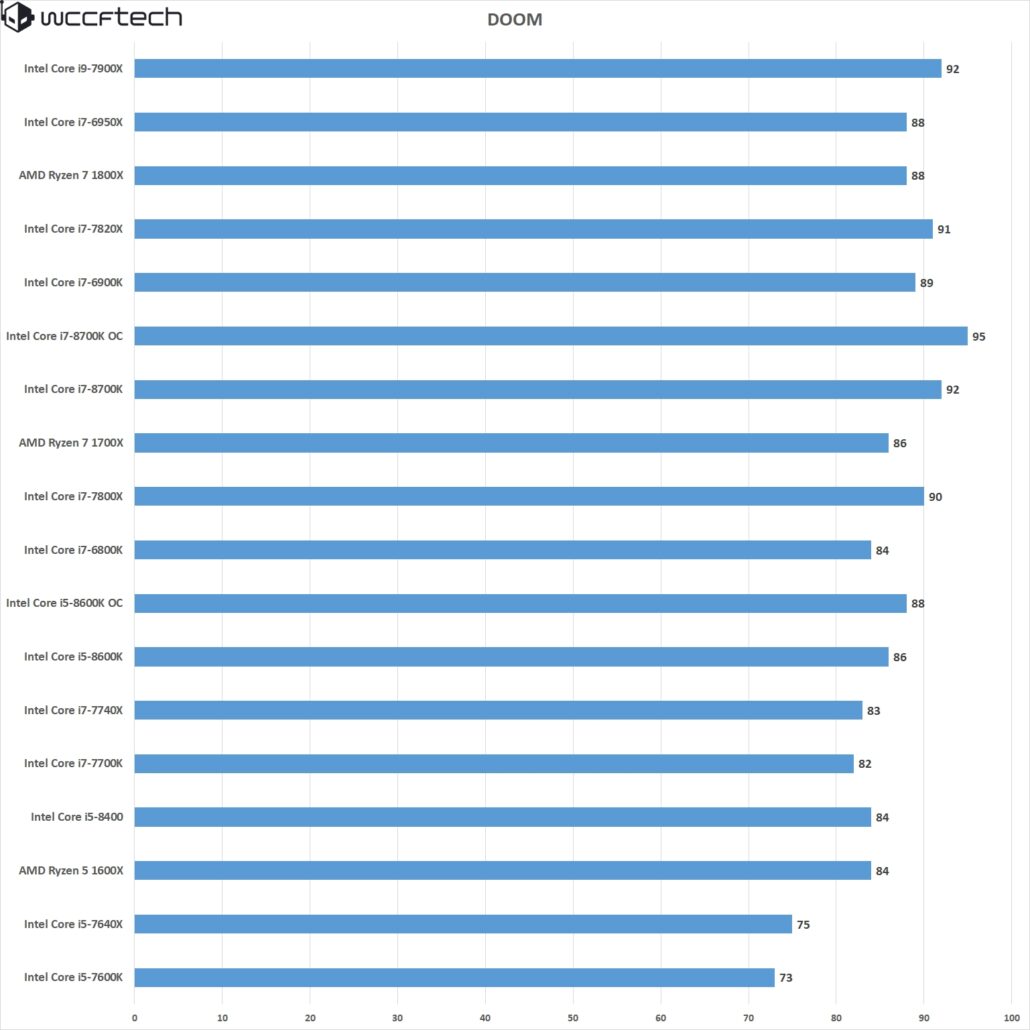 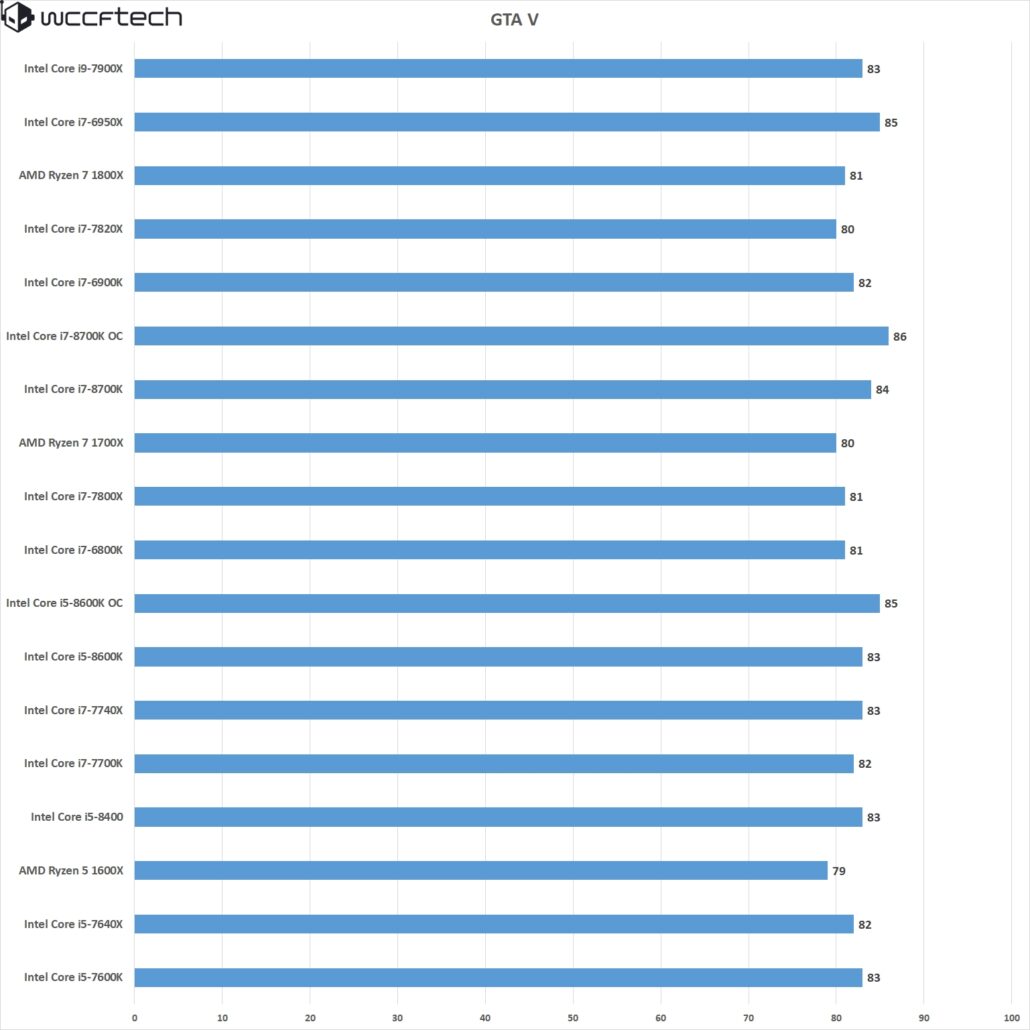 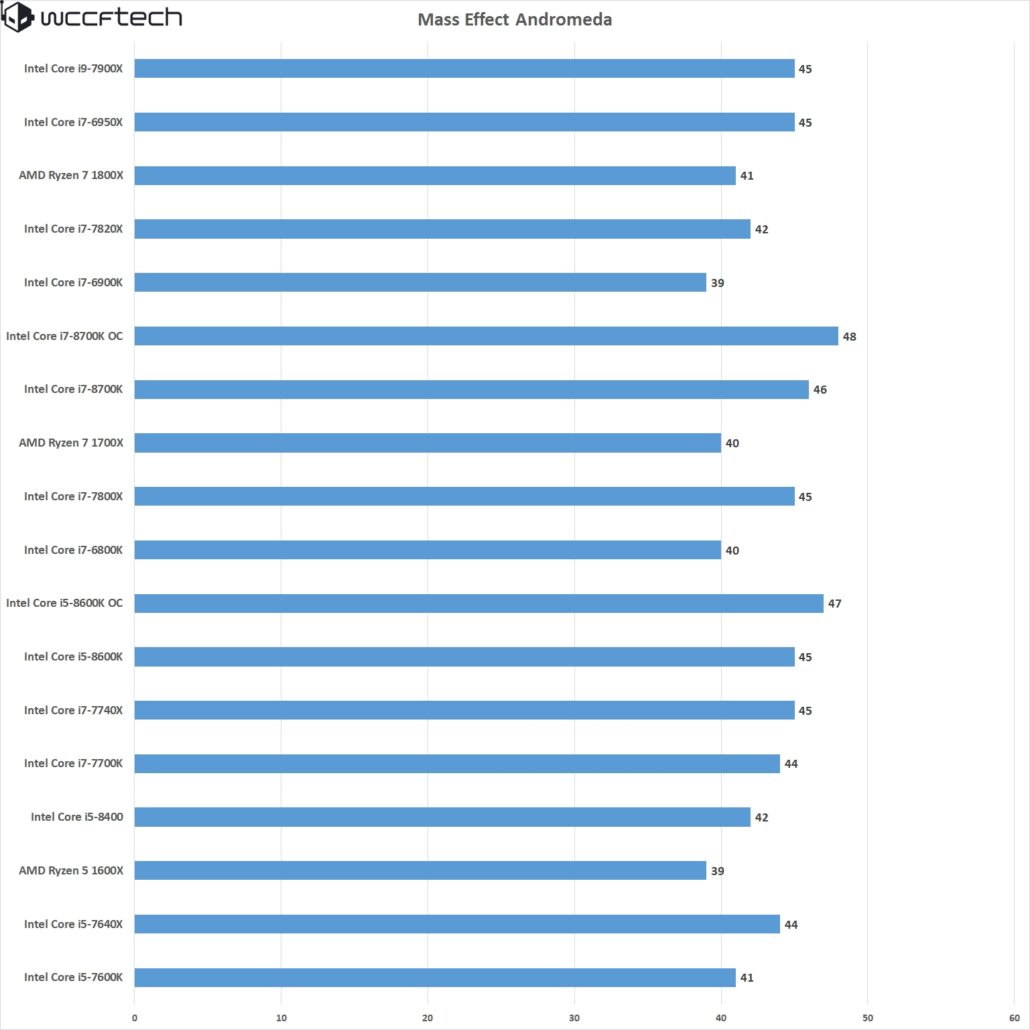 ASRock Z370 Professional Gaming i7 - Rise of the Tomb Raider 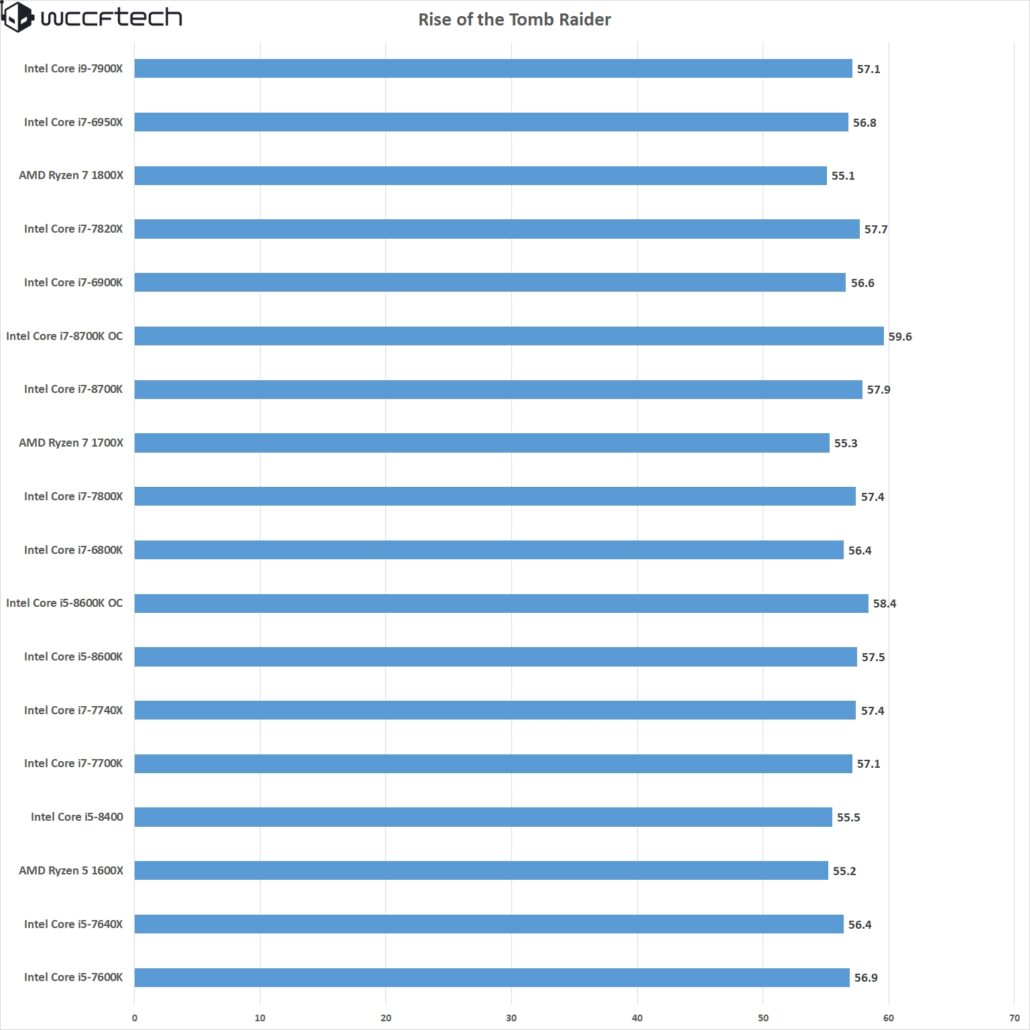 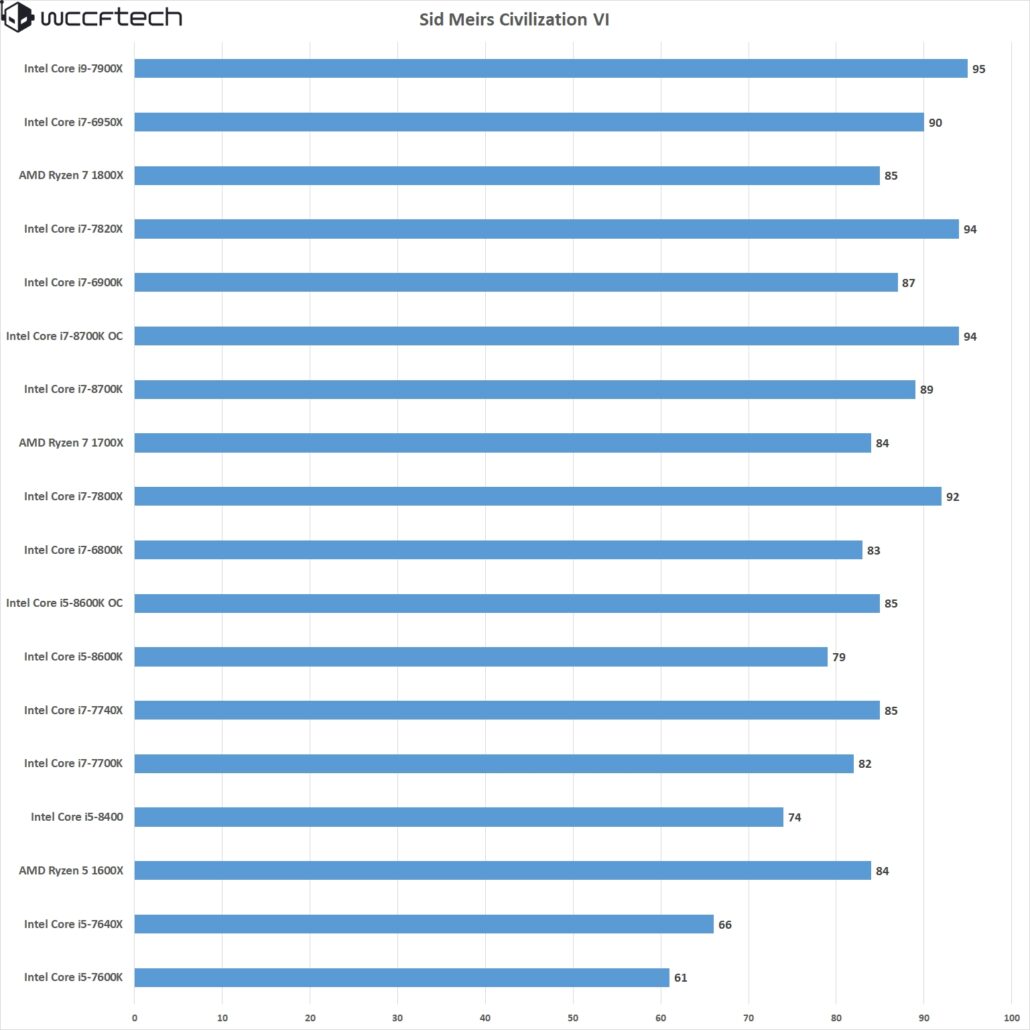 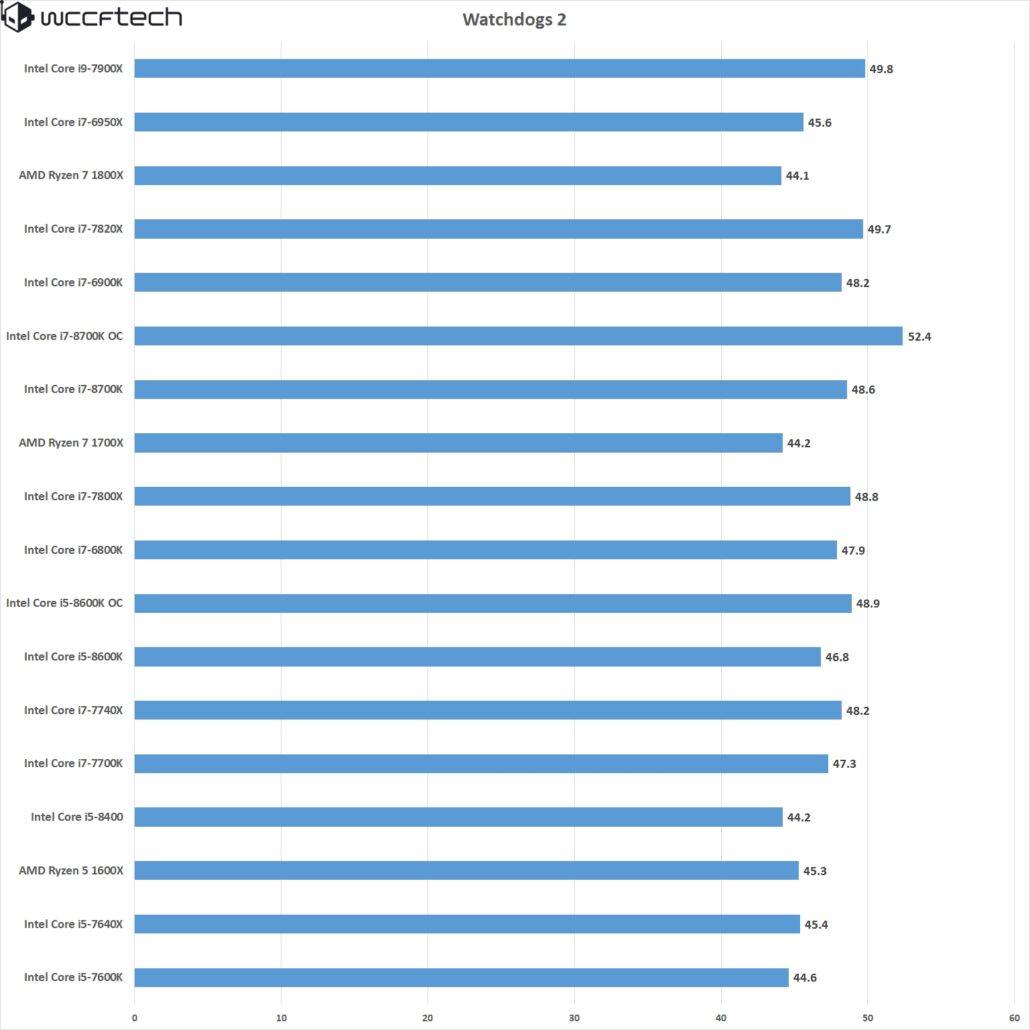