The ASRock FATAL1TY Z370 Professional Gaming i7 comes in the standard cardboard package. The front is fully red which is also the color scheme that FATAL1TY motherboard line is known to use in a range of products. 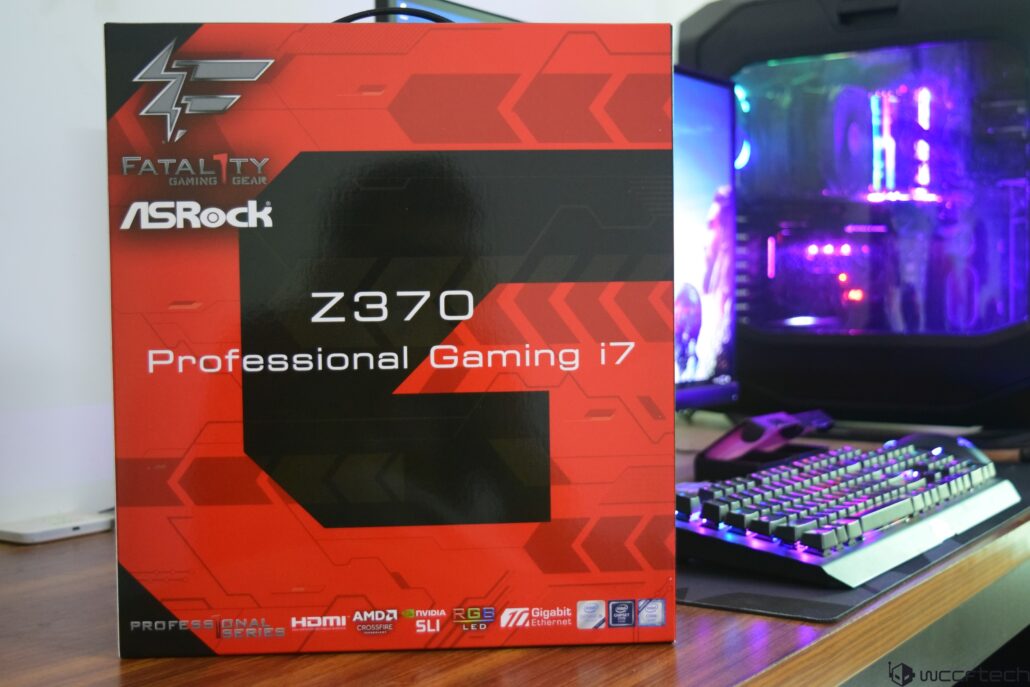 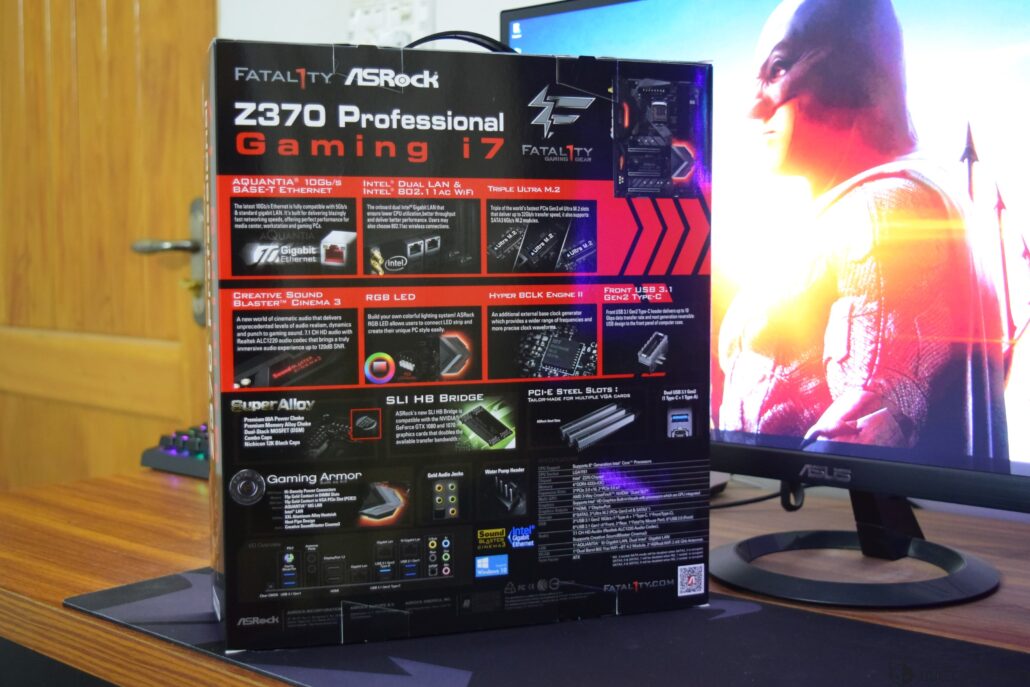 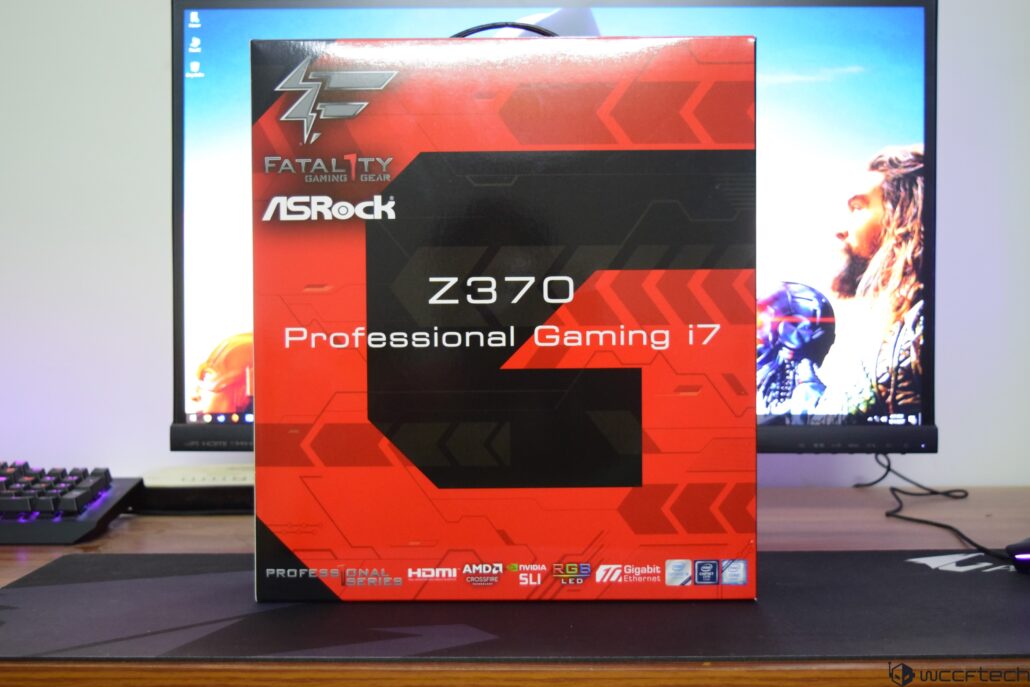 Inside the package is another box which contains the accessories in the top and motherboard at the bottom. It is very easy to access although the accessories are a bit scattered and things could get messy sorting out the various additions.

New Resident Evil Game To Be Released In 2021; Will Be Biggest Departure The Series Has Ever Taken – Rumor 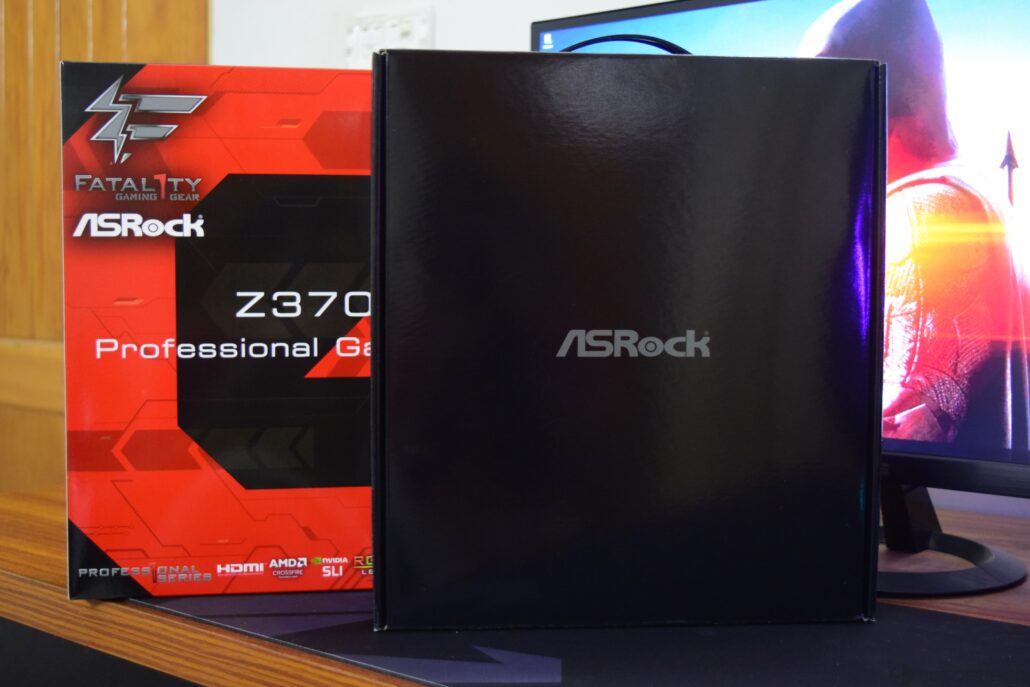 There are several accessories included in the package such as a Wi-Fi antenna module, four SATA III cables, an I/O cover, screws for the M.2 storage devices, a high-bandwidth SLI bridge, a driver disk, a manual for the board, a post card branded in FATAL1TY and a ASRock sticker logo. 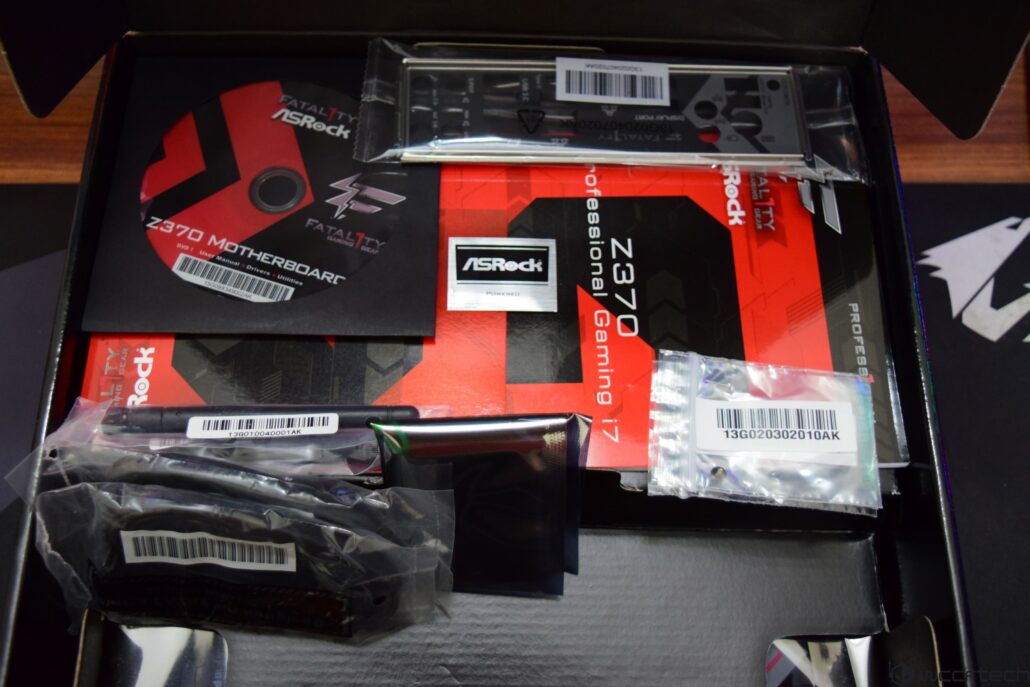 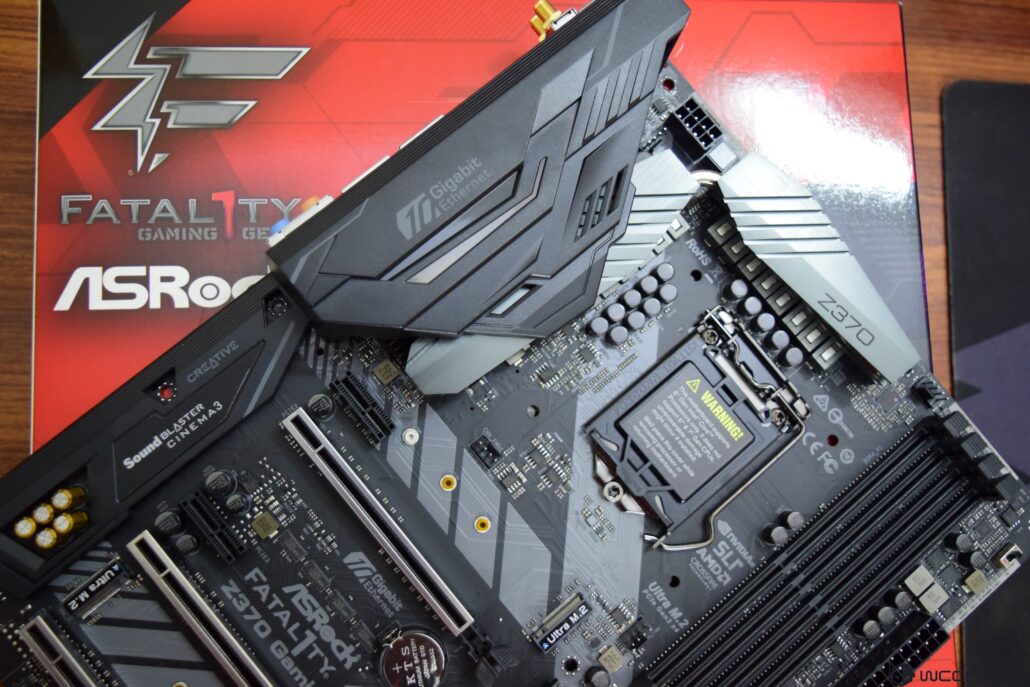 The ASRock Z370 Professional Gaming i7 has a very aggressive design scheme that reeks of high-end nature. It doesn't have the glitter splattered all over like some other boards that focus more on the RGB trend nowadays but it's impressive in its own right, using professional heatsink solutions and design theme. 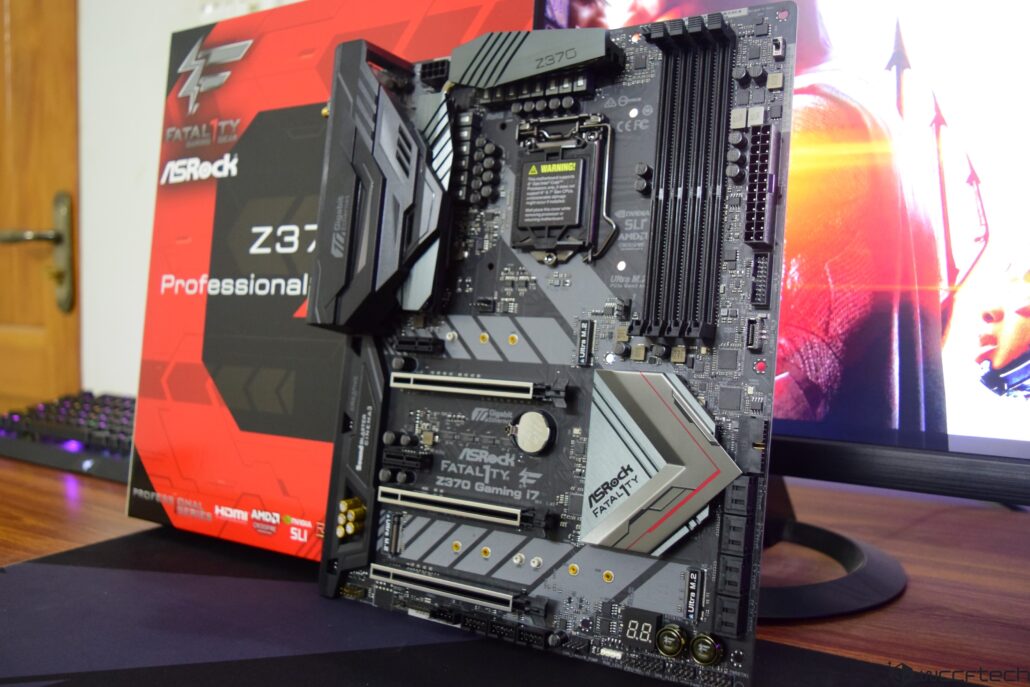