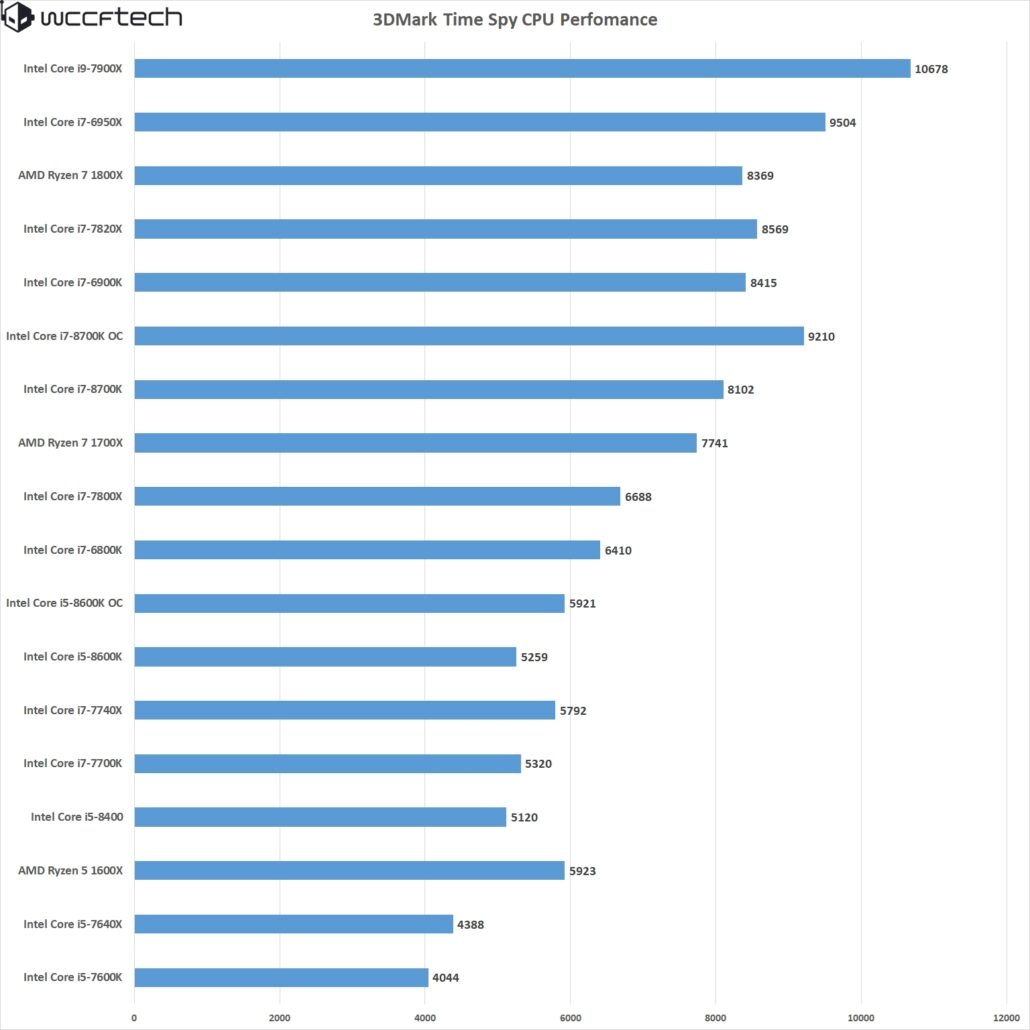 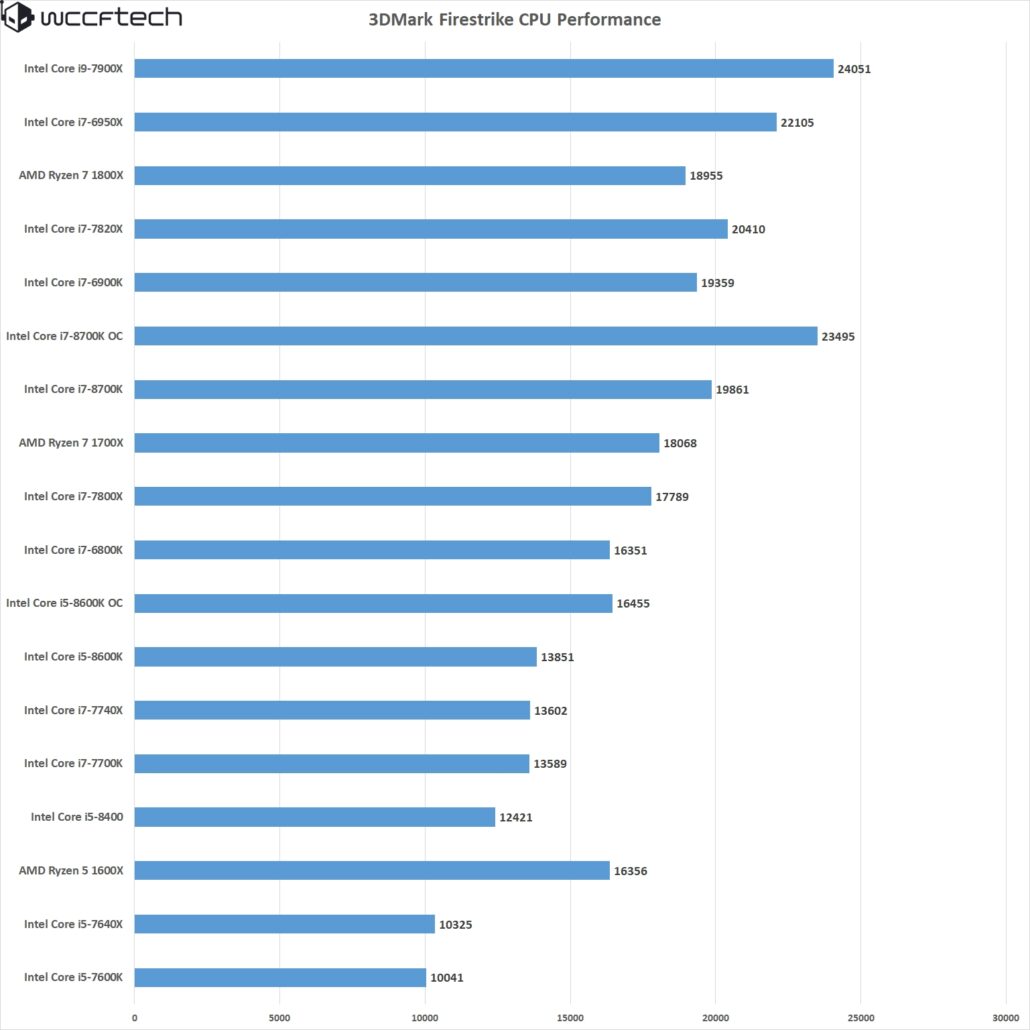 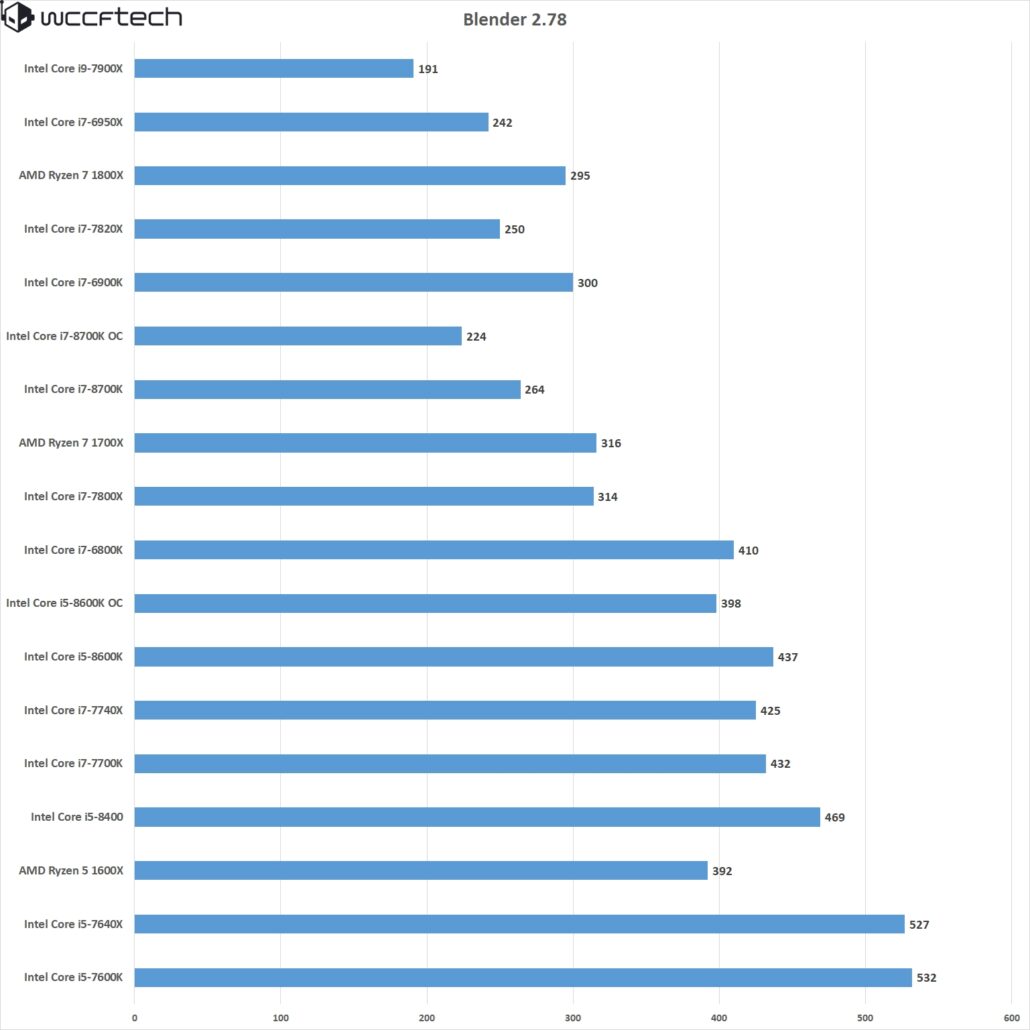 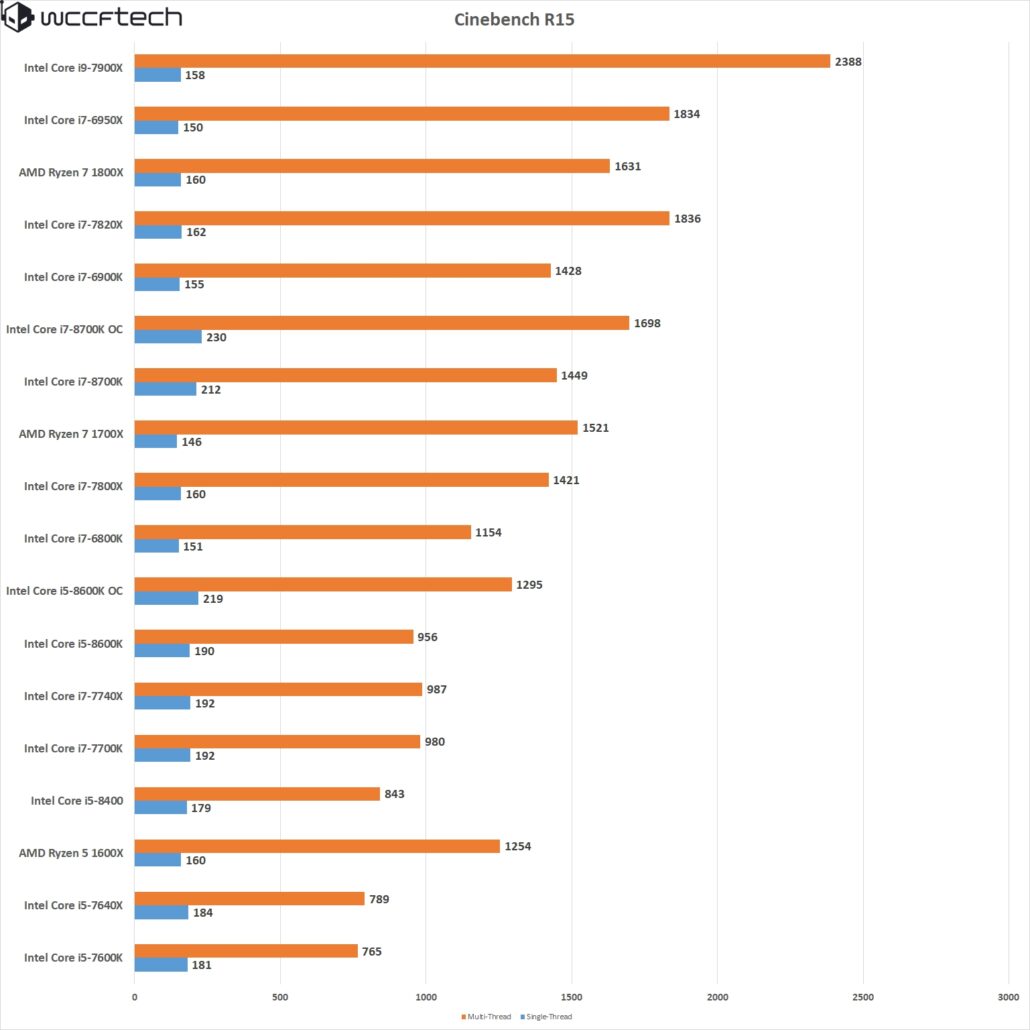 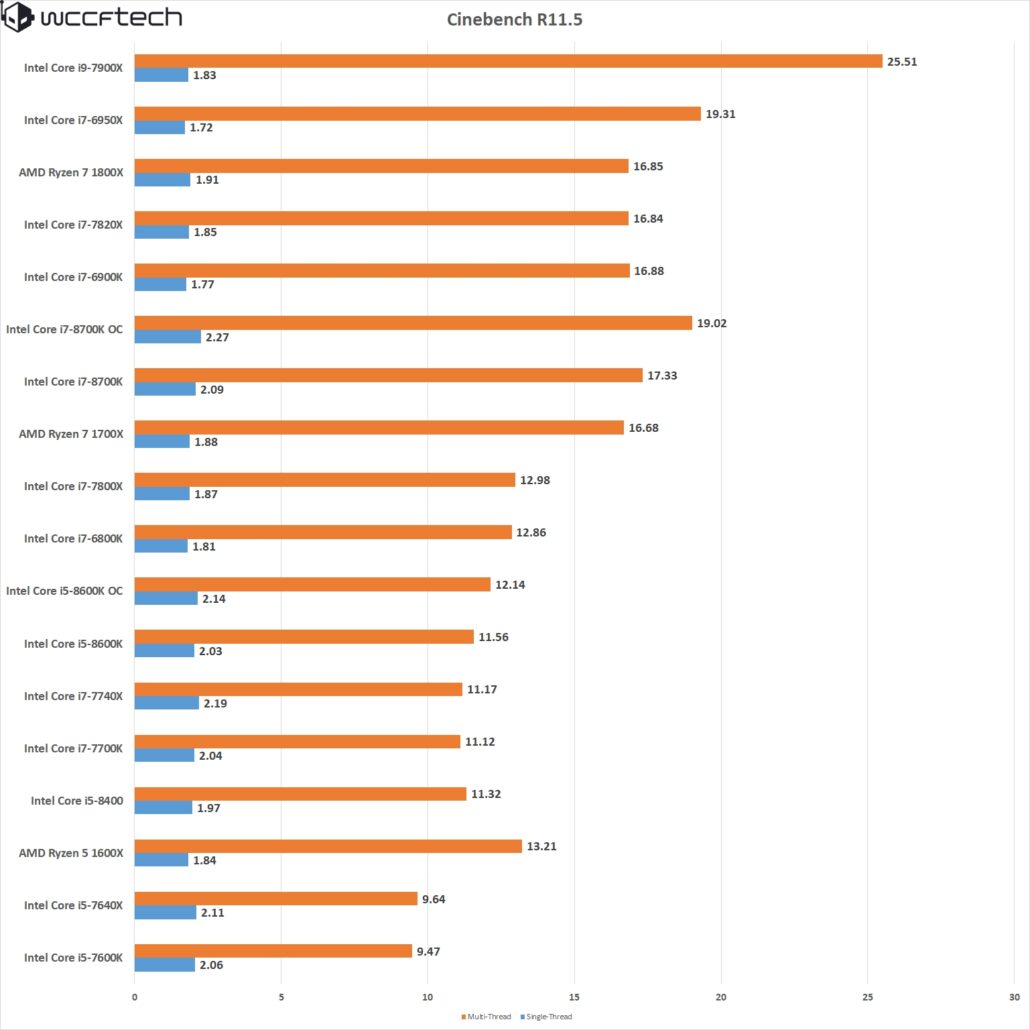 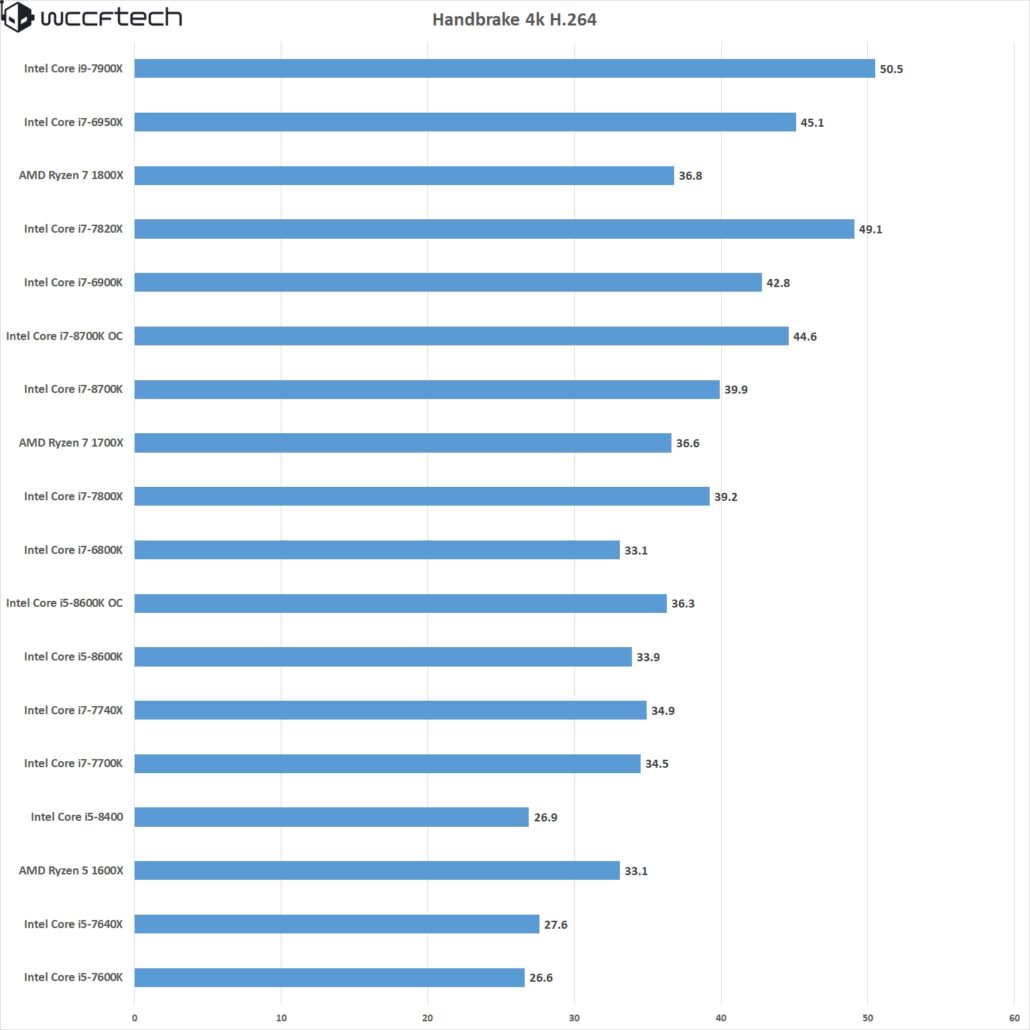 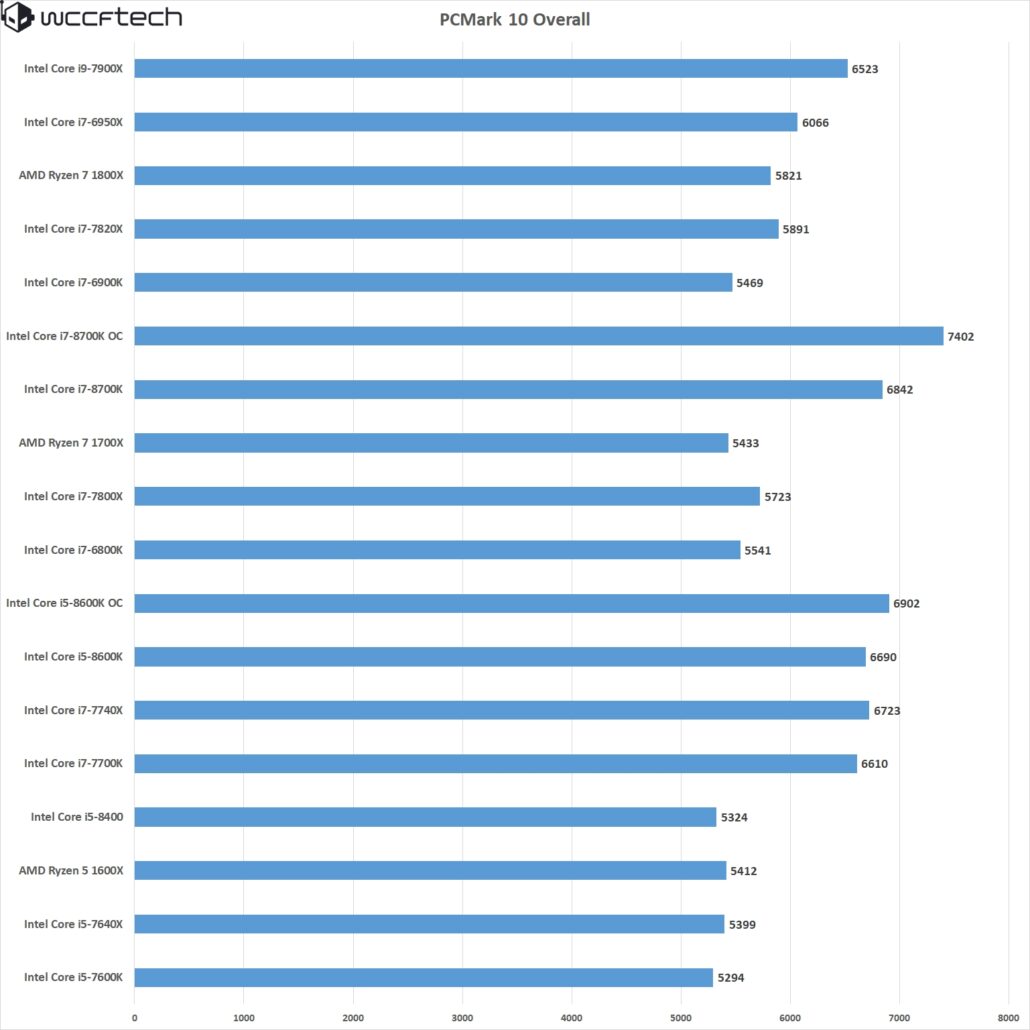 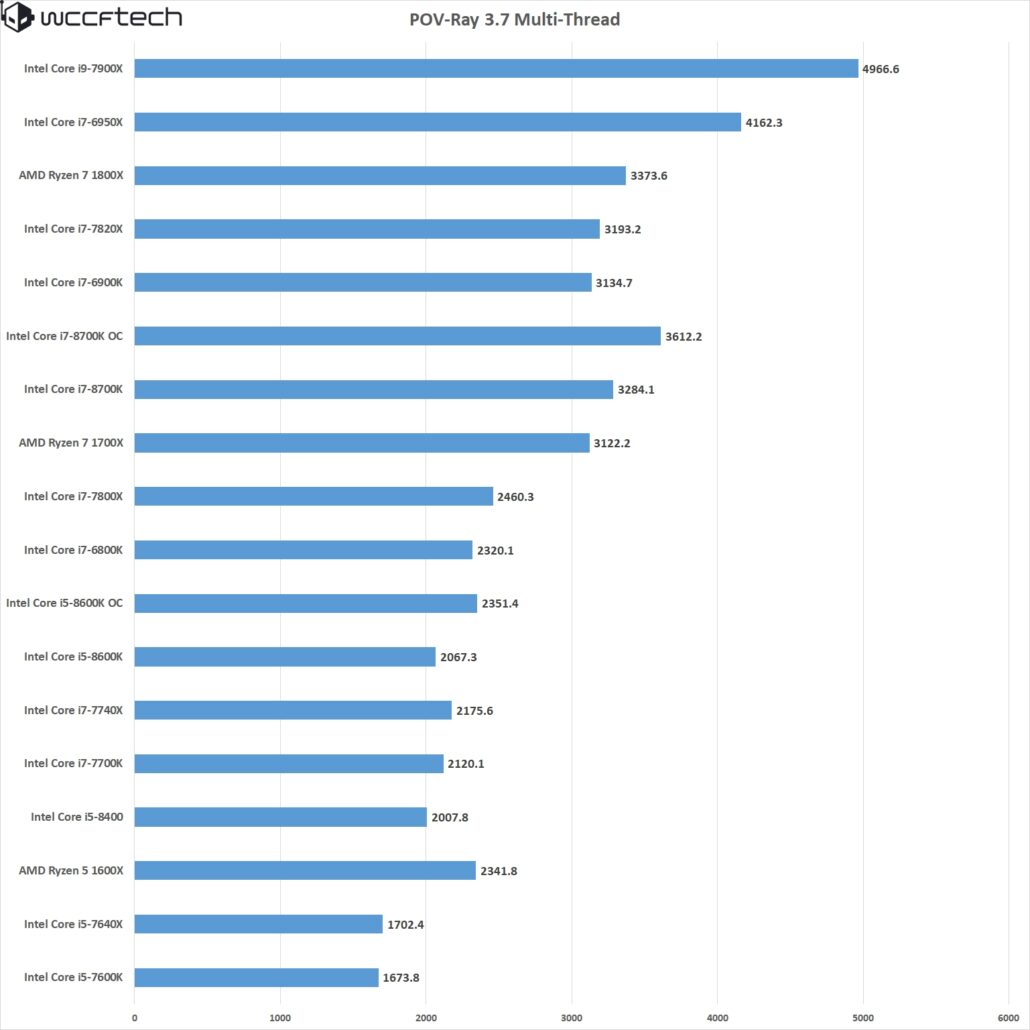 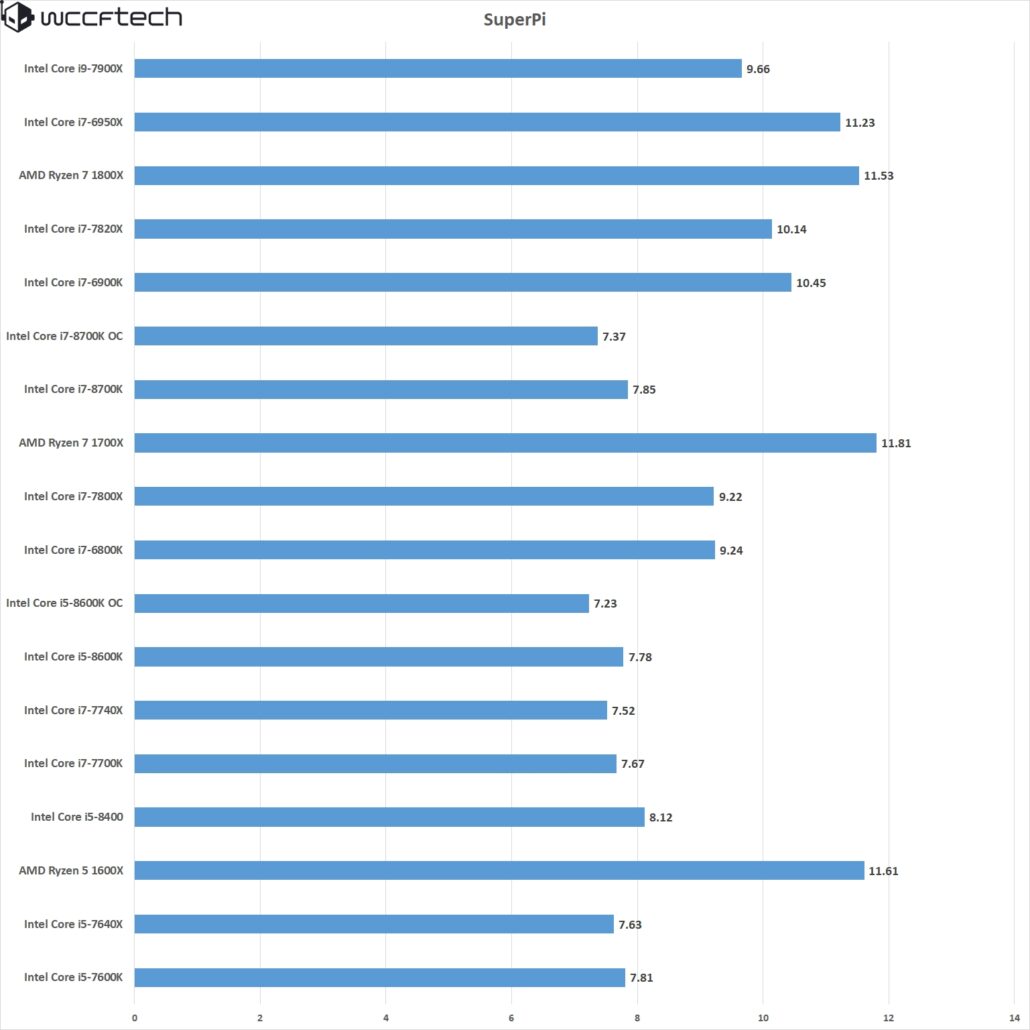 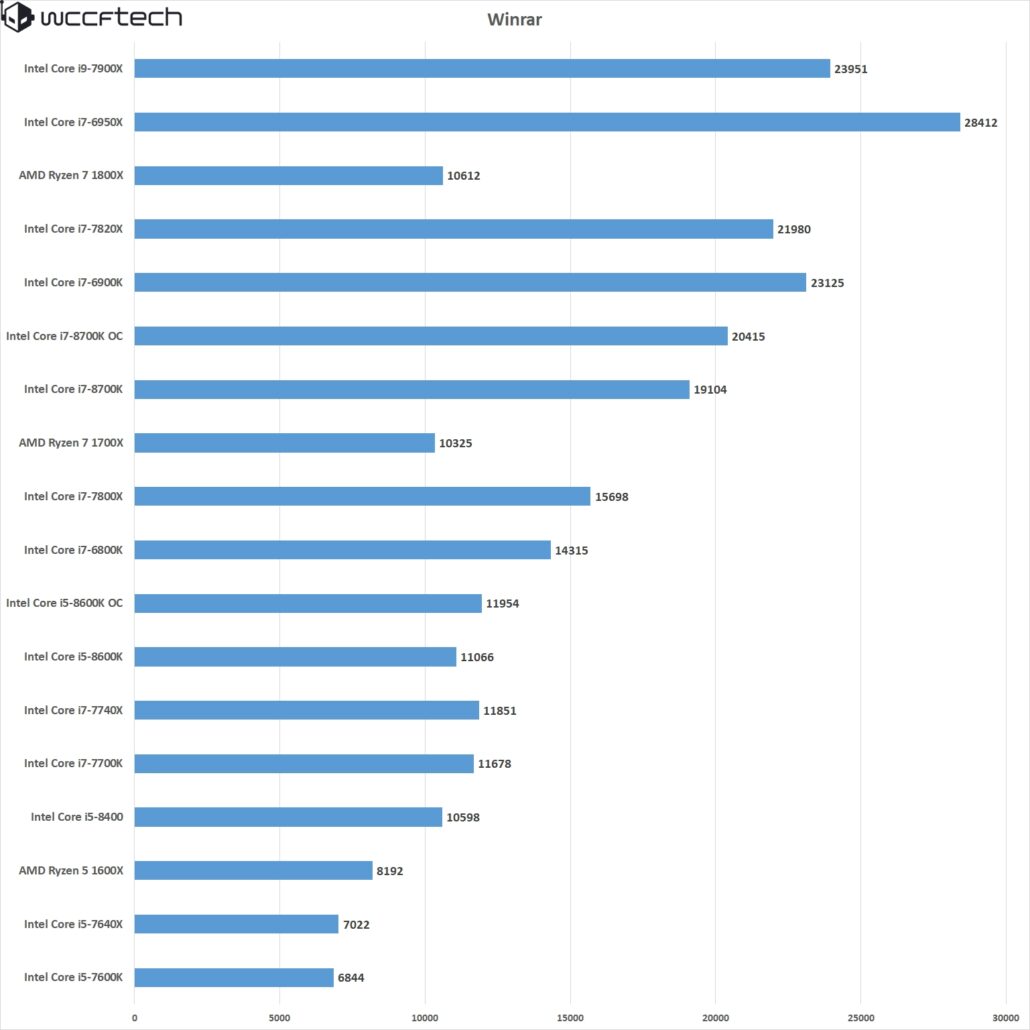 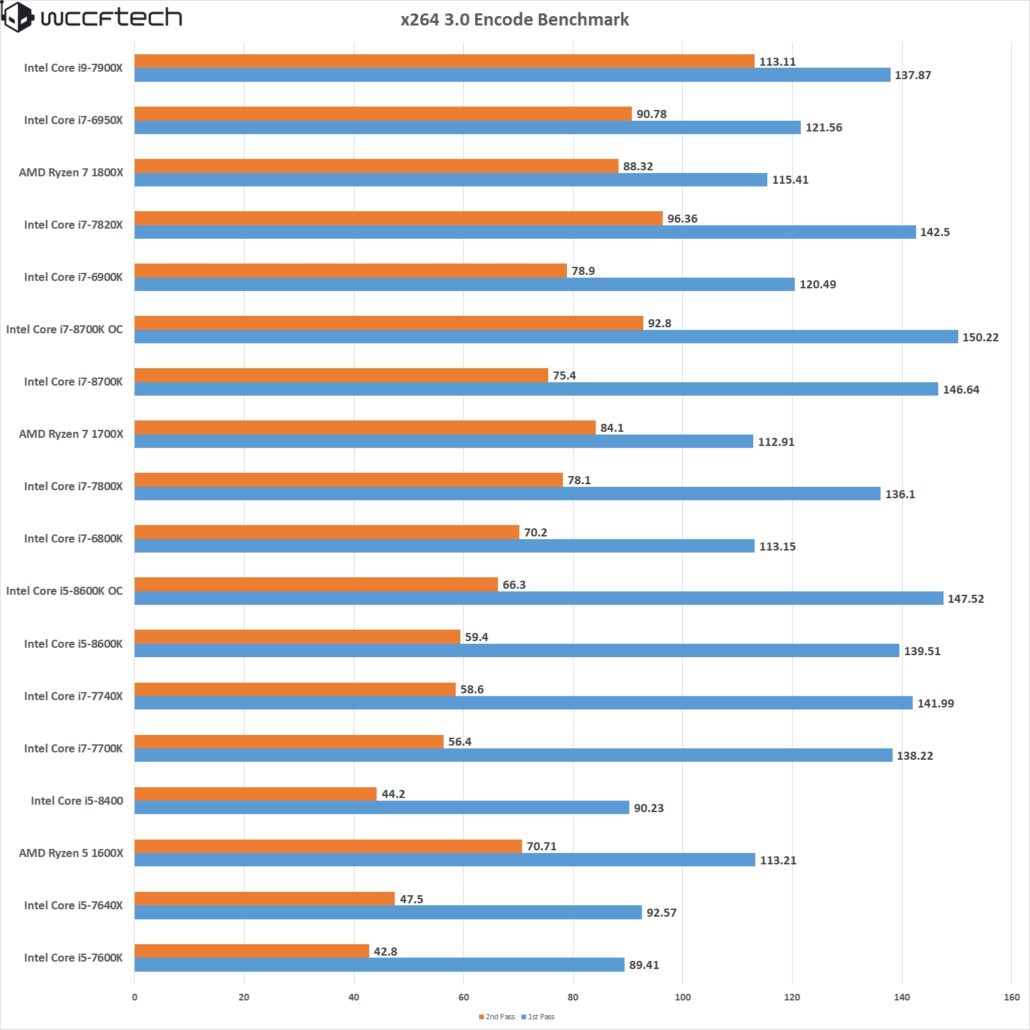 I also tested the various chips of the same tier at adjusted clock speeds to note down any IPC improvements. It looks like that Coffee Lake has slightly better IPC thanks to process and little architectural tweaking that come from more stabilized clocks. The clock speeds used are listed as: