Battlefield 4 is the latest installment in the Battlefield franchise. Developed by DICE and published by EA, Battlefield 4 takes multiplayer FPS to the next level unleashing new levels of destruction and the game changing LEVOLUTION. Battlefield 4 is a true next generation experience on the PC rendered with the power of Frostbite 3 which features stunning DirectX 11.1 effects and Tessellation which only a few games dare to match. In addition to the engine, Battlefield 4 would also be the first to support AMD’s latest Mantle API which will leverage the game performance on AMD hardware. 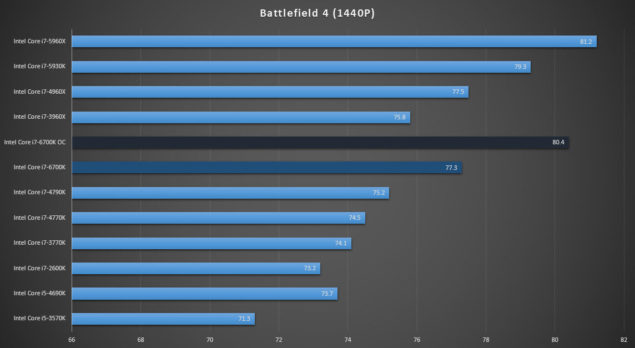 Bioshock Infinite, the third title in the franchise developed by Irrational Games takes FPS and story telling to a whole new experience. The game puts us in the boots of Booker who in search of a girl named ‘Elizabeth’ ends up on Columbus,  a bustling metropolis of the early 20th century that floats in the sky. The game uses a modified Unreal Engine making use of DIrectX 11 effects. 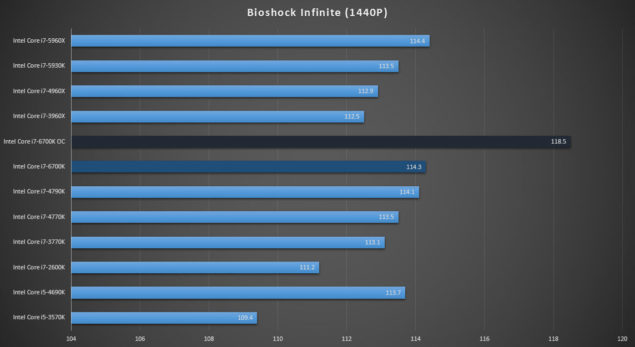 Crysis 3 is the technical and graphical benchmark that most gamers look to for its over-the-top graphical demands. Despite the fact that the game is horribly optimized for most platforms, it is the measure for a lot of people. We went ahead and benchmarked it for the performanceophiles. 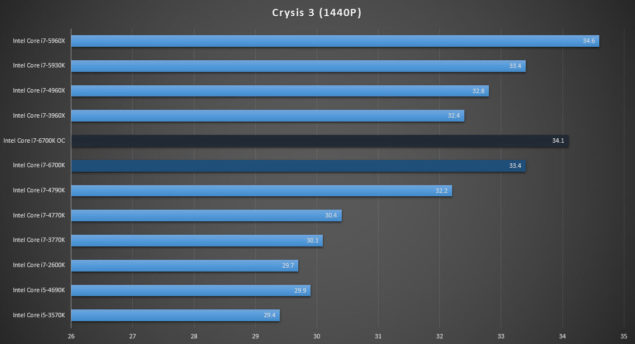 The Tomb Raider franchise was rebooted this year with the latest title in the long running franchise. The players start off their journey with a younger and under-trained version of Lara who goes off on her first survival action journey. 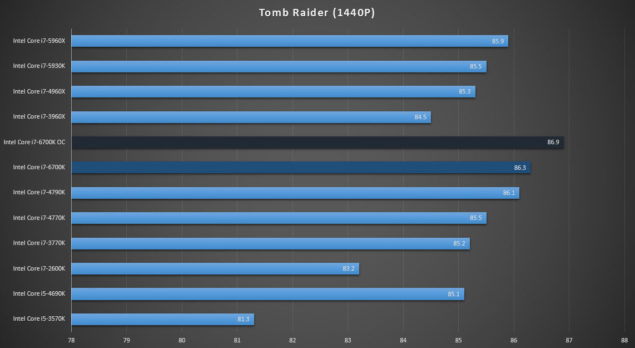