The Skylake architecture is meant to improve overall system power consumption and add to the efficiency. In the case of the Core i7-6700K, we are looking at a more refined 14nm process which adds more improvements over Broadwell generation of processors. We currently don't have any Broadwell CPU for testing but we know that the Core i7-6700K with a TDP of 91W is a 3W difference compared to the 88W Core i7-4790K. With added performance, we see a slight gain in load consumption but overall, the power consumption remained the same during our testing. When overclocked, the Core i7-6700K did blast past the 400W barrier due to added power and voltage. We used a Phantek's PH-TC14PE cooler to keep the chip cooled under stock and overclocked load and the result was a significant reduction in the temperatures compared to Haswell generation which had been fused with FIVR. The removal of FIVR and a smaller process means that the Skylake architecture is overall more cooler and our chip remained at a steady 32C at idle, 48C (stock load) and 69C (OC load). 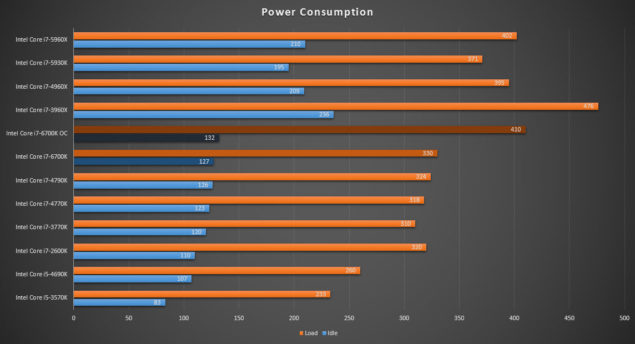 We have been reporting Skylake ever since it first appeared on Intel's roadmap. All of the details we gathered pointed out Skylake as being a revolutionary architecture. Now that we have it in our hands, the performance results are finally here and show that the Skylake CPU still doesn't bring the revolution that we all hoped for. In reality, Skylake is more of an evolutionary path to the Core family as it enters its 6th iteration. The Skylake CPU is everything that we hoped for, it is built on a new miroarchitecture, it uses a refined 14nm FinFET process, it has a faster graphics core (although this bit should be discarded as the 6700K is solely aimed at enthusiasts), its a processor built for overclocking enthusiasts but how well do these features translate into actual performance increases?

As seen in our tests, the Core i7-6700K is a faster product compared to Devil's Canyon Core i7-4790K. It leaves behind the Sandy Bridge and Ivy Bridge processors in dust and does so with the same amount of power input. But if we look at the results more closely, we see a nominal 5-10% IPC improvement from 6700K. A year ago, we saw reports claiming a good 20-25% IPC improvement from Skylake but it turns out that Skylake pushed for performance updates in the graphics department rather than the CPU side. The graphics side as indicated in our separate review is a much bigger increase but the CPU side, even with an updated miroarchitecture could not bring any significant improvements to the table. We have yet to see how well Windows 10 and DirectX 12 increases the performance for Skylake CPUs but for now, the results show modest gains as Intel focuses on an annual 5-10% IPC gain. Gone are the times when Intel brought significant increases with the likes of Nehalem and Sandy Bridge. 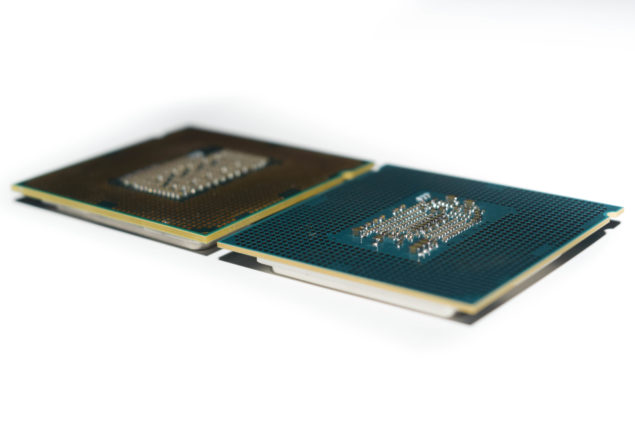 On the bright side, we have seen so many Core families after Sandy Bridge that the overall IPC improvement per generation lies around 30-35% overall (possibly even more). So users that are still running older PCs now have the opportunity to update to a new platform, especially when Skylake brings with it the Z170 platform upgrades that include faster storage solutions, better IO features and enhanced DDR4 memory support which is really the future upgrade path when it comes to system memory. Motherboards such as the ASUS Z170 Pro actually do offer a lot of value and features at a price close to $170 US. The Core i7-6700K along with its OC features is the obvious choice for enthusiasts as it comes at the same price of $350 US as the Core i7-4790K. Actually, the Skylake flagship retails at just $30 more than the Sandy Bridge flagship which once retailed at $320 US. One can also see that with Haswell still available in retail channels, Intel CPUs have become their own competitors as consumers can spend less on platform upgrades with Haswell than Skylake but the latest Z170 platform has a lot to offer and is much more future proof in the sense you can update to Kaby Lake next year on the same motherboards you purchase with Skylake. 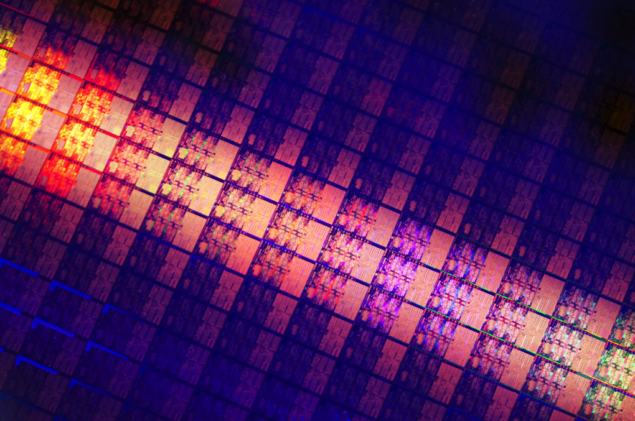 To end this review, I'll say it clearly, Intel Skylake isn't the revolution which we hoped for and one can stop expecting big performance updates from the mainstream family as they aren't getting more cores or even a significant architecture update until Cannonlake and beyond. With silicon becoming more complex as it shrinks down, we should also expect more delays on smaller nodes from Intel. But this review proves that even with all the complexity involved, Intel still managed to deliver a solid product. The Core i7-6700K is faster than 4790K, it's clocked at 4 GHz and has better OC support, it comes with a completely updated Z170 platform and is the first mainstream platform to support DDR4 memory. Sandy Bridge users, the time has finally come to upgrade your battlestations. 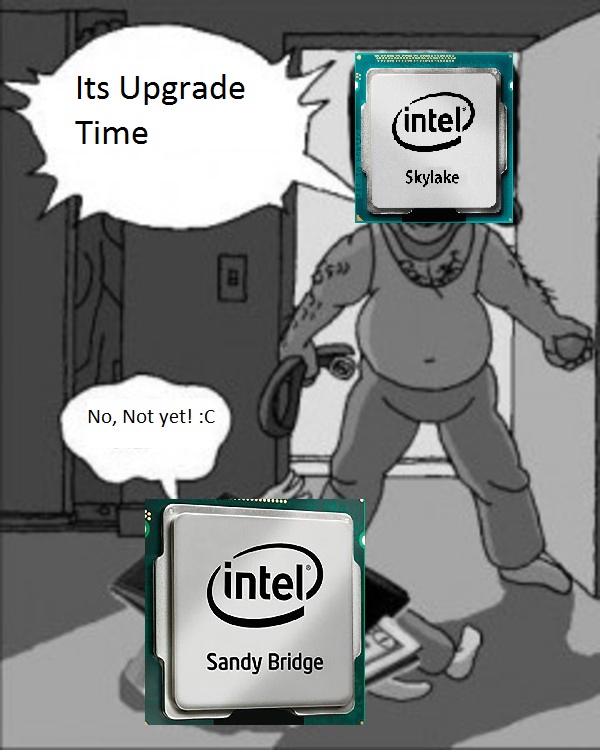